A Spaniard and an Italian, both residing in Barcelona, are the two winners of the second edition of the “Prepara il tuo futuro - Nuovi talenti della cucina italiana” contest that was launched by the Italian Embassy in Madrid, in partnership with the Italian National Tourism Board (ENIT) and the Italian Chamber of Commerce and Industry for Spain (CCIS). José Luis Guardado Buelga, a 26-year-old Asturian, and Paolo Mangianti, a 33-year-old from Domodossola, won over the favours of the jury with some typical dishes of Italian cuisine, putting in play their creativity and inventiveness. The former is a professional architect with a passion for cooking since he was a little boy; the latter has already been working for several years at an Italian restaurant in Hospitalet de Llobregat, near Barcelona, after having worked in Switzerland and Australia.

The final of the contest was held at the “The Kitchen Club” in Madrid with six young contestants judged by an exceptional jury:  Ambassador Stefano Sannino, Spanish chef Ramón Freixa, Italian chef Fabio Giacopelli, the director of “Canal Cocina”, Mandi Ciriza, and gastronomy journalist and critic Alberto Luchini. The jury took into consideration the contestants’ general knowledge of the art of cooking, their experience and their potential to learn and develop their professions in Italian cuisine. The two winners will now have access to a 14-week masterclass starting next 29 April at the scuola di alta cucina ALMA di Colorno (Parma) and they will continue their training with an internship at some of the most important Italian restaurants.

Ambassador Sannino said: “We are very satisfied with this second edition of the contest in which Italian institutions capitalise on the cooperation of prestigious Spanish members of the culinary world, to whom we are very grateful. We are especially very happy that, on this occasion, the project was organised with the cooperation of large Italian companies such as Pasta Garofalo and Reale Seguros. Its success confirms the importance of continuing to invest on young people, Spanish or Italians residing in Spain, who will go to Italy to acquire specialist training that will help them to become integrates in the labour market and convert them into the link between our two Countries: young men and women who will get to know Italian gastronomy better and will disseminate it here in Spain.” The ITmakES project and the “Prepara il Tuo Futuro - Nuovi talenti della cucina italiana” contest are part of the “Italian Way of Life” campaign promoted by the Italian Foreign Ministry. 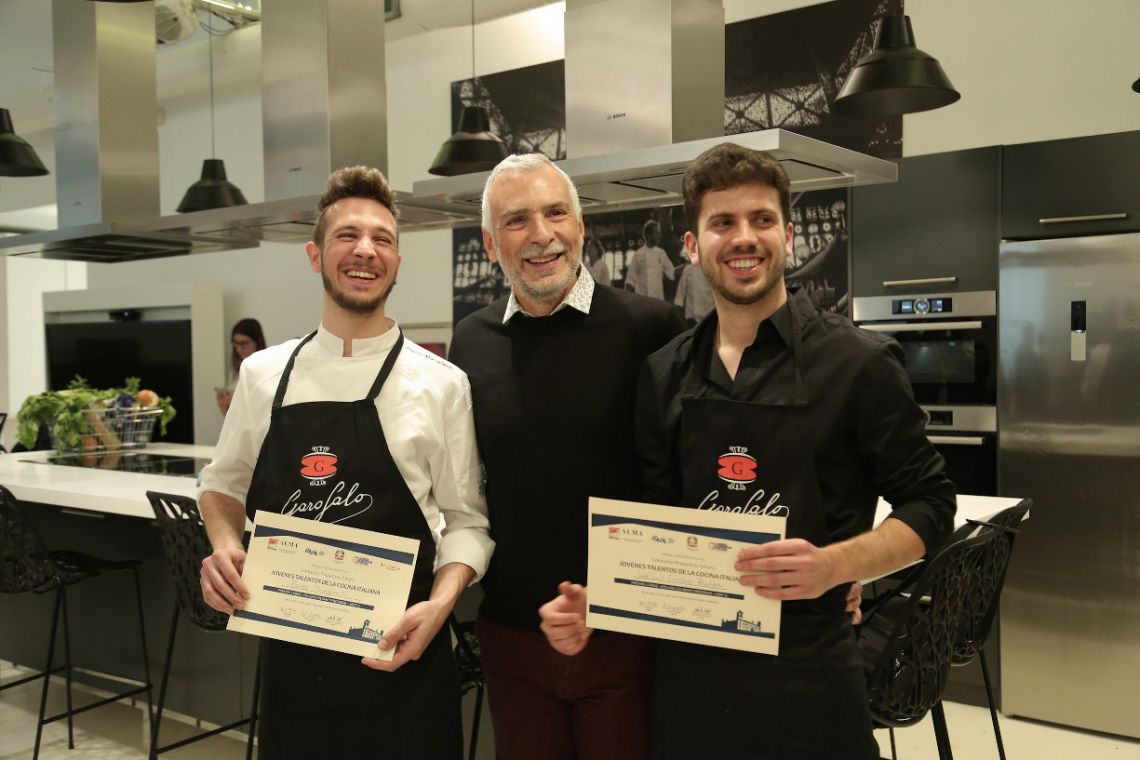