​Madrid: shots by Vimercati and the dialogue with Morandi

The Italian Cultural Institute in Madrid devotes an exhibition to Franco Vimercati, an artist often defined as the ‘Morandi of photography’, who portrays isolated objects in an almost ritual setting.

The exhibition ‘Franco Vimercati: his photography, his life. A dialogue with Giorgio Morandi’, curated by Elio Grazioli, showcases the artist’s whole artistic career. It begins with a photographic series dating to 1973, Sulle Langhe: images in black and white portray the inhabitants of the Langhe, revealing the artist’s intention to classify trades. The exhibition then goes on to the first series dedicated to objects and time, which includes Un minuto di fotografia (1974) and the complete series of 14 images portraying a “jug” (1980-1981).

The exhibition also displays a selection of works from the cycle of the “soup bowl”, an object that Vimercati took a hundred shots of between 1983 to 1992, in which he only changed the focus, the framing and the lighting. Another fundamental cycle is the “upside-down” series in which images portraying everyday objects are shown upside-down, just as the photographic process projects them into the camera.

The exhibition also includes two engravings by Giorgio Morandi, respectively dated 1928 and 1946, precisely to give the possibility to understand the common and differing features of the two artists’ work, either drawing them close or apart.

The show will run until 21 June and is accompanied by a video on the artist, who was born in Milan in 1940 and died in 2001, which is directed by Dario Bellini and curated by Elio Grazioli, and by a catalogue published in Italian and Spanish by the Italian Cultural Institute with texts by critics Elio Grazioli, Javier Hontoria and Marilena Pasquali. 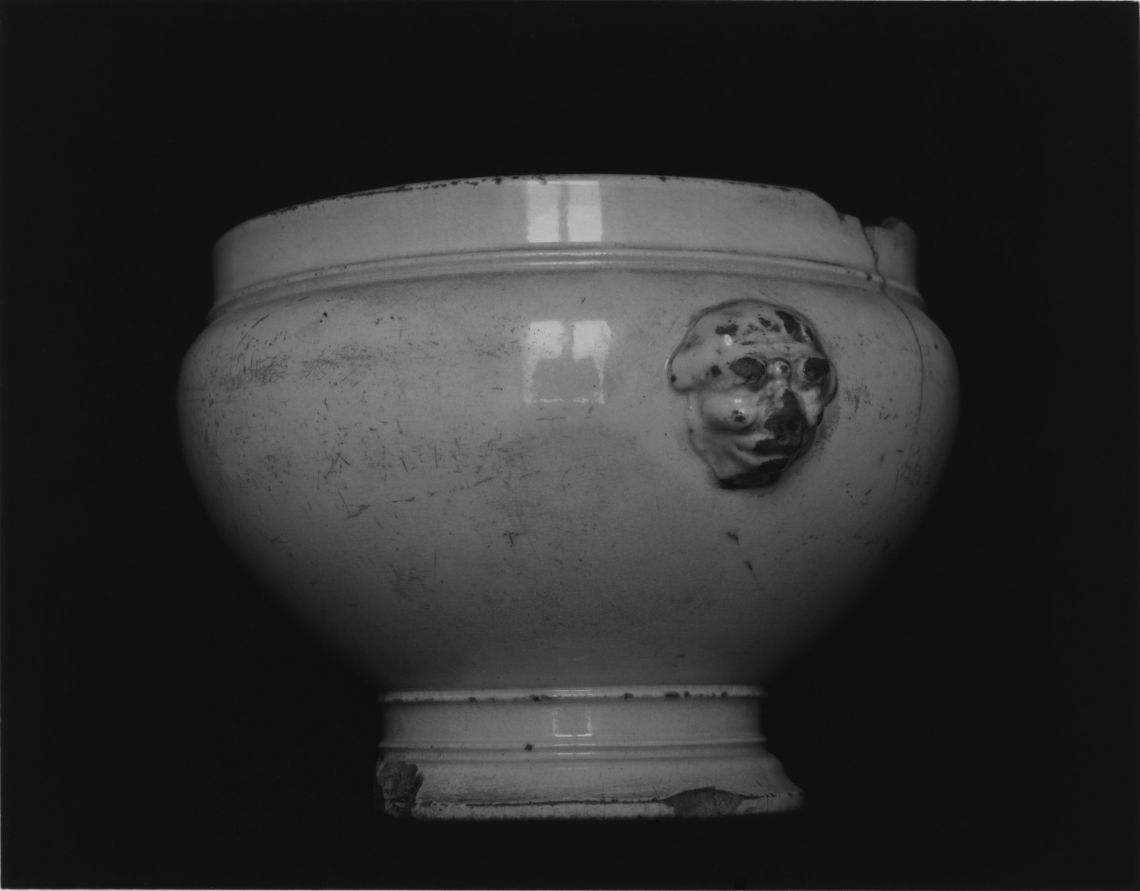