Undersecretary Ricardo Merlo headed a mission in Paraguay, which brought together the Italian Consuls in Latin America for a coordination meeting held in Asuncion aimed at improving the services offered by our network to over 2 million Italians living on the continent. Innovation, digitalisation and best practices in providing services and communication to users were the issues discussed at the meeting which was co-chaired by the Director General for Italians Abroad and Migration Policies, Luigi Vignali.
The Undersecretary also had a busy schedule of meetings with members of the Paraguayan government: the Minister of Foreign Affairs, the Minister of Public Works, the Minister of Industry and the Deputy Minister of Foreign Affairs, as well as with the President of the local Employers' Association. Merlo expressed satisfaction with the renewed momentum of bilateral relations and with Italy's interest in having our companies exploit the potential offered by Paraguay. Indeed, the Country has achieved excellent GDP growth rates and offers opportunities in strategic sectors, such as infrastructure, agro-industry, logistics and energy. Merlo also confirmed that the completion of the EU / MERCOSUR Association Agreement is of central importance for Italy, in view of the significant potential for prosperity and development that it presents. 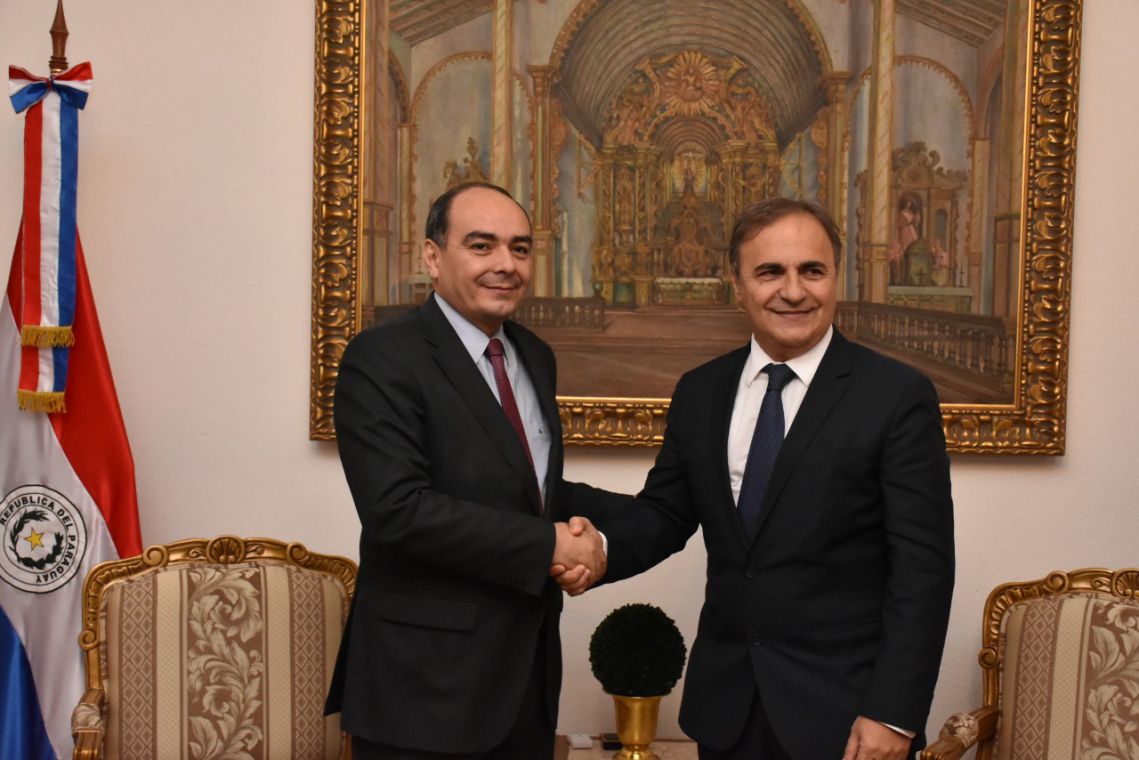 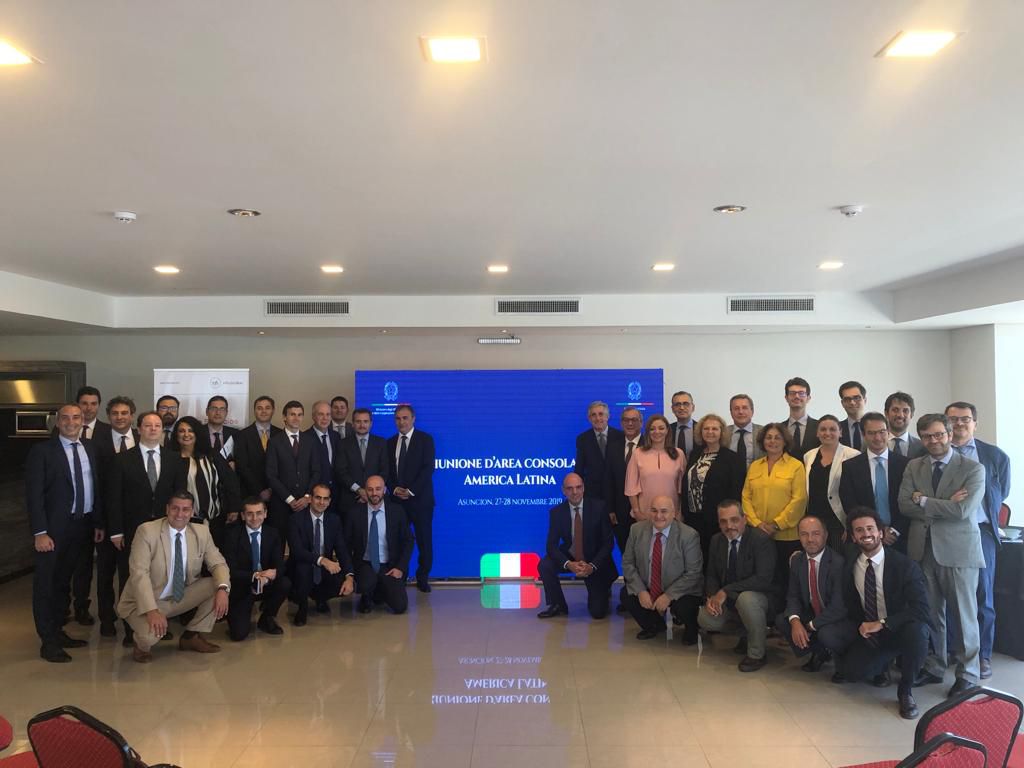