A setting dedicated to the city of Matera, the European capital of culture for 2019, greeted the visitors to the Italian stand in the first edition of Montevideo’s Expoviajes, a tourism exhibition organised by the Uruguayan Association of travel agencies at the LATO Technology Park, the city’s most important exposition area. Twelve thousand visitors crowded the pavilions of 76 exhibitors and attended a dozen lectures on specific tourism destinations, two of which in Italy.

In setting up the stand, the Italian Embassy in Montevideo was assisted by the ENIT Office in Buenos Aires which, in addition to the promotional material on Matera, also made available for screening several promotional videos on tourist destinations in Italy. To complete the overview of Italian tourist destinations offered at Expoviajes, a range of Italian cities were shown through contemporary films made available by 'Vissi d'Arte', a cultural association that has been promoting Italian art and culture in Montevideo in the last few years.

Expoviajes was opened by the Minister of Tourism Liliam Kechichian who visited the stands after the ribbon-cutting ceremony. The success of Expoviajes contributed to promoting the image of Italy in Uruguay and offered the opportunity to make successful contacts with travel agencies, journalists of the sector, airline companies, event organisers and agencies interested in entering into partnerships in the field of tourism. 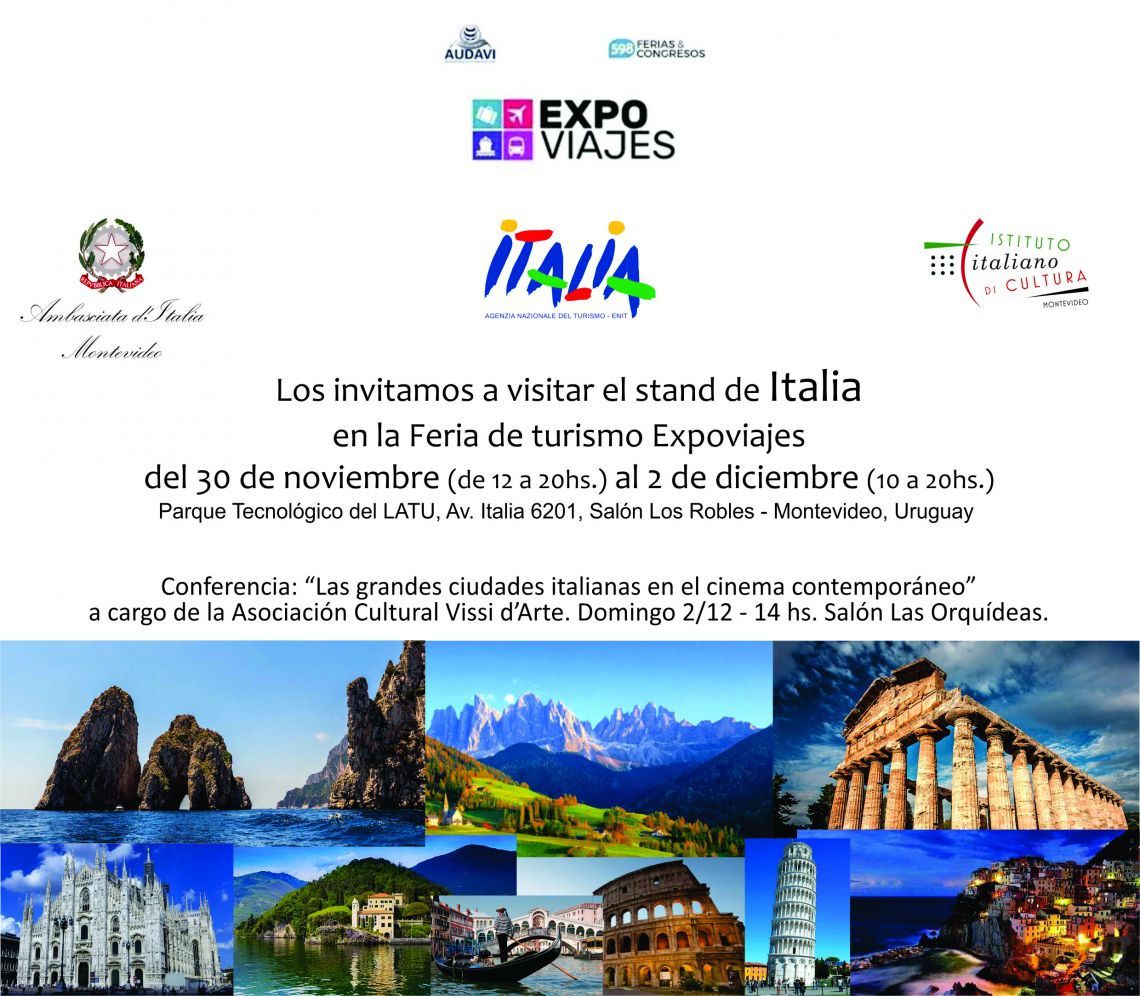 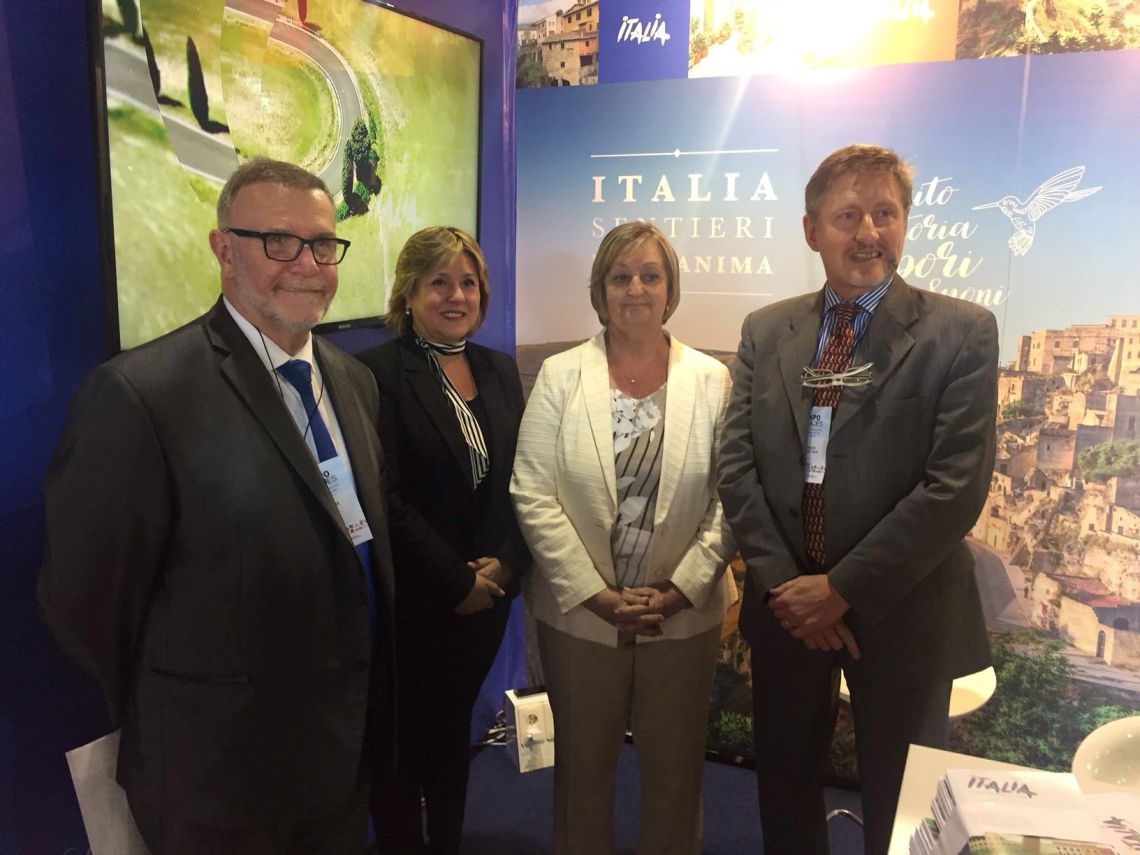