A five-day cycle of concerts of Italian Renaissance and Baroque music closed the 2019 edition of the “CCOM Baroque Music Festival and Pipe Organ Week”, organised every year in Beijing by the Central Conservatory of Music, the most prestigious classical music conservatory in China. Thanks to the Italian Cultural Institute, Italian and Chinese music experts and musicians alternatively participated in the cycle of concerts and lectures dedicated to ancient Italian music, testifying to the key role played by the musical creativity of our artists and musicologists in promoting Western classical music, especially in the Renaissance and Baroque period. The principal soloist of the two harpsichord concerts on 8 and 10 June was Maestro Claudio Brizi, professor at the Music Conservatory of Perugia, and currently considered among the world’s leading experts in Baroque music and keyboard instruments (organ, harpsichord, claviorganum and clavichord), besides restorer and collector of ancient instruments.  Maestro Brizi then held a masterclass for the students of the Central Conservatory of Music on improvisation in standard harpsichord playing practices in the Baroque period.

The concert of 15 June was dedicated to Teodorico Pedrini, a Vincentian missionary active in Beijing from 1711 to 1746, with the performance of 3 of his 12 sonatas for violin and continuous bass which were specifically composed for the Qing Imperial Court, representing the first piece of classical music ever composed in China (on an autographed manuscript conserved at the Beijing National Library).  Soprano Nadia Caristi and lutist Massimo Marchesi were the stars of the closing concert held on 18 June under the aegis of the Festa della Musica 2019 to celebrate Leonardo da Vinci. 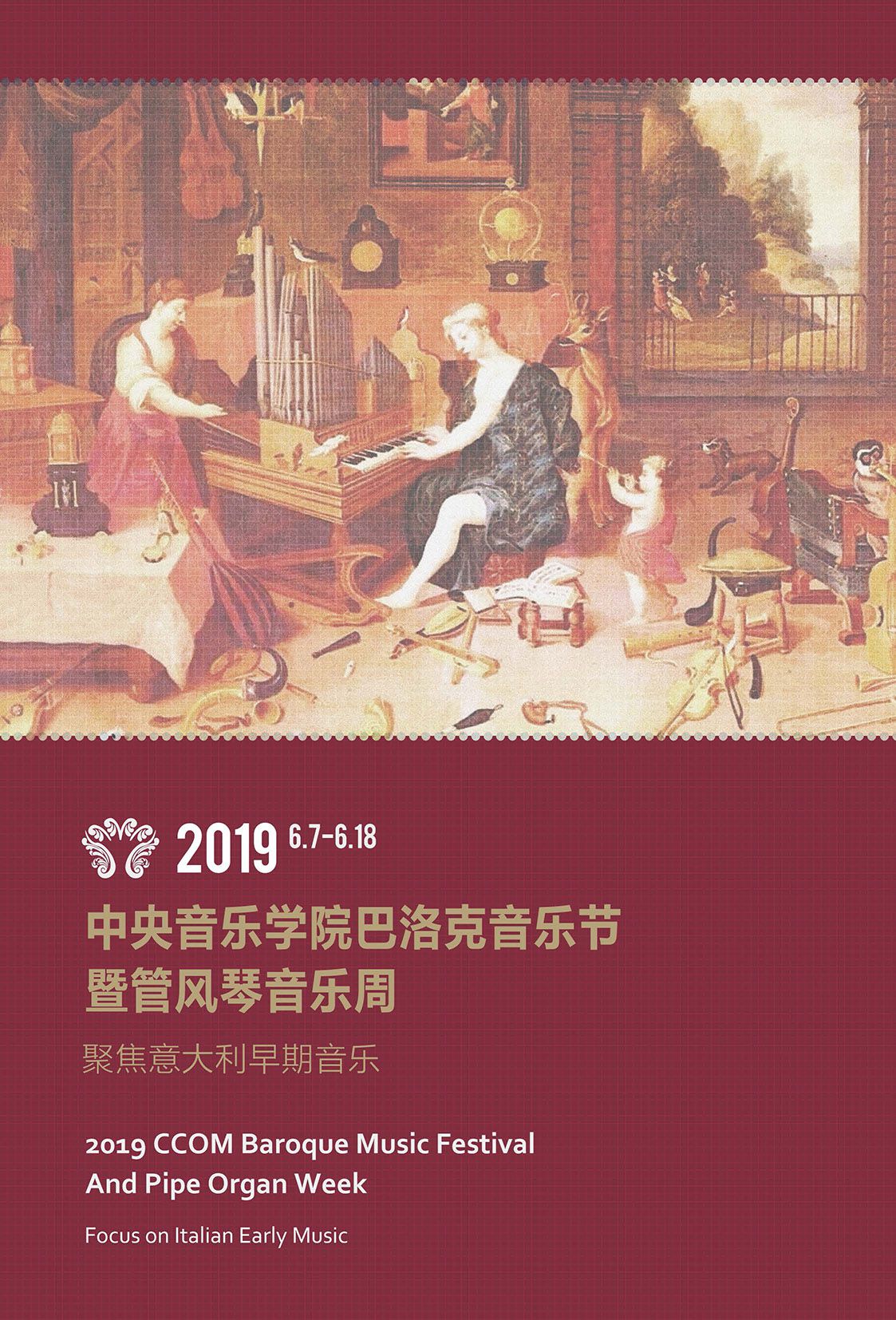