More than 50 Italian films will tour 19 Portuguese cities from 4 to 14 April as part of the 12th edition of the Festa del Cinema Italiano organised by the Sorpasso Association with the sponsorship of the Italian Embassy and Cultural Institute in Lisbon. The festival is a review of the best Italian contemporary cinema, including both commercial and auteur films, without leaving out a retrospective look at the great masters of the past.

Many of the films in the Festival are a national preview screening, 7 films are running in the contest, then there is a section of short films, a retrospective dedicated to Nanni Moretti – from ‘Io sono un autarchico’ (‘I am Self-Sufficient’) to ‘Santiago, Italia’ – and also some classics, a programme for children, special guests and also one dedicated to music, with a tribute to Fabrizio De André, as well as Italian gastronomy in the Side Events section. The opening screening will be of ‘Notti magiche’ (‘Magical Nights’) by Virzì and the closing one will be Euforia (‘Euphoria’) by Valeria Golino. 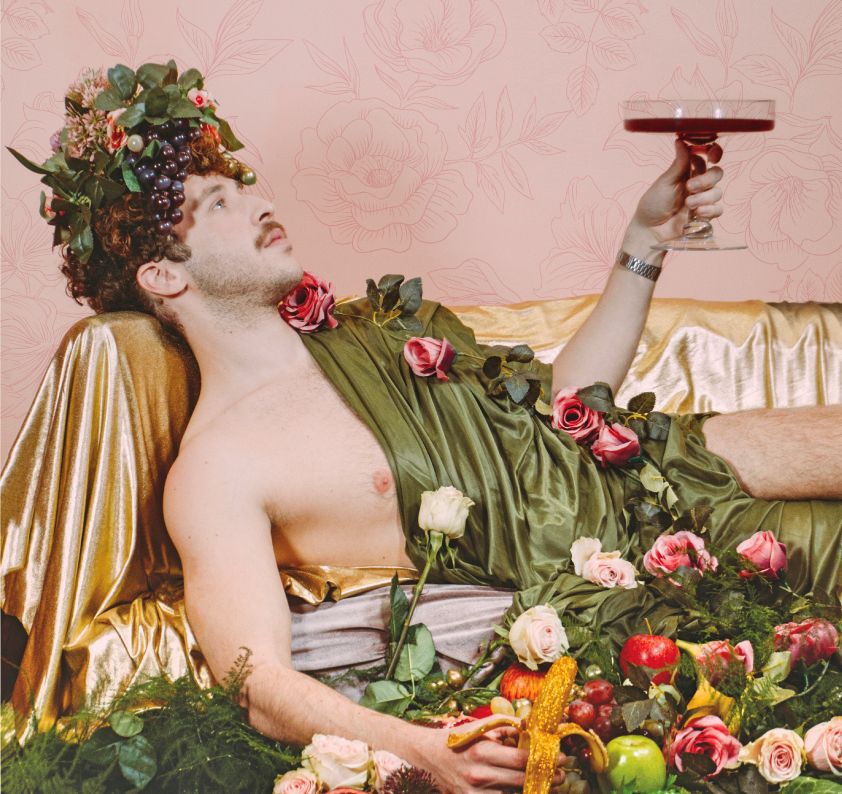