Prague: the history of the Italian Congregation on show

Precious scrolls, imperial edicts, illuminations and historic documents are on show at the Italian Cultural Institute in Prague to narrate the story of the Italian Congregation four centuries after it was founded. The exhibition, set up to celebrate the 100th anniversary of the opening of the Italian diplomatic mission in Prague and of the establishment of diplomatic relations between the two Countries, was opened at the presence of Italian Ambassador Francesco Saverio Nisio and of the Director of the Italian Cultural Institute, Giovanni Sciola. The Italian presence on the territory of the Czech Republic, boasts a long-lasting and important tradition. In the second half of the 16th century Prague already hosted a large Italian colony mainly made up of construction workers and merchants. Led by the Jesuits, between 1573 and 1575, the Italian community organised itself through the Congregation of the Blessed Virgin Mary of the Assumption, an institution with charitable and religious purposes, based on the model of the Marian Congregations of Jesuit colleges. The purpose of the Congregation was summarized in the motto: “Pro Deo et paupere” and were basically two: to defend the Catholic faith in protestant Bohemia and to perform charitable works, such as helping the poor and the needy and taking care of the sick, without regard to their religious faith. The Congregation contributed to strengthen the cohesion between the members of the Italian minority in Bohemia and, thanks to its charitable efforts, was greatly appreciated by the local population, obtaining such a high-standing reputation that, over time, even non-Italian citizens asked to become members. Due to the increasing number of poor and needy people, in 1602 the Congregation bought the house of its illustrious member Domenico de Bossi in the Mala Strana District to host a hospital. The “Vlašky šital” operated for many years, was suppressed in 1789 and was reopened as a boys’ orphanage in 1804. The orphanage continued its activities until 1941, when it was dissolved because of the war. The Italian Congregation, with a resolution of 7 June 1942, ratified the transfer to the Italian State of the premises of the ex Mala Strana former hospital and orphanage, which is now the seat of the Italian Cultural Institute, and of the Old Town Chapel of the Virgin Mary on Karlova Street, in the Old City. 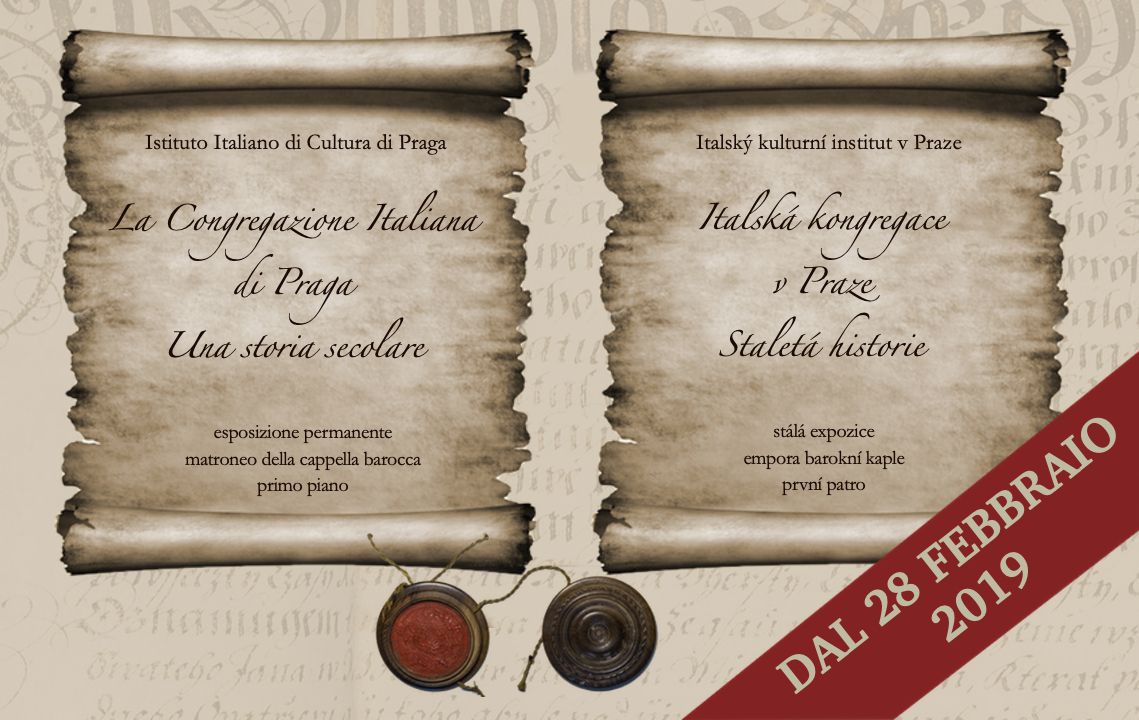