The exhibition 'Gods, Men, Heroes. From the Naples National Archaeological Museum and the Archaeological Park of Pompeii’ opened at the State Hermitage Museum in St Petersburg. The event was promoted by the Italian Embassy in conjunction with the Italian Cultural Institute in St Petersburg. Michajl Pjotrovskij, director of the State Hermitage Museum, called it "a historic event which will offer a great emotional journey to Russian visitors." The exhibition, which was curated by experts of the Pompeii Archaeological Park and the Naples National Archaeological Museum, is the largest project ever set up in Russia on Pompeii and the other cities that were destroyed in the eruption of Mount Vesuvius in 79 AD. 'Gods, Men, Heroes’ features over 200 exceptional artefacts, including frescos, everyday objects, statues and mosaics, on loan from MANN (Naples National Archaeological Museum) and the Pompeii Archaeological Park. In his opening remarks,  the Italian Ambassador to Russia, Pasquale Terracciano, pointed out that the Manege rooms in the State Hermitage Museum hosted the first ever exhibition dedicated to Pompeii in 1834. There is a great interest in Russia for the cities, which Mount Vesuvius destroyed, as proven by the collection the museum has of ancient pieces from Pompeii. The newly inaugurated exhibition is a showcase of exquisite works of art and is evidence to the ever-closer cooperation between the State Hermitage Museum and Italy's most important cultural institutions. Thanks to such a cooperation, several exhibitions were hosted in Russia in 2018, including one dedicated to Piero della Francesca and exhibitions on ‘Arte Povera’ and the Lombards. 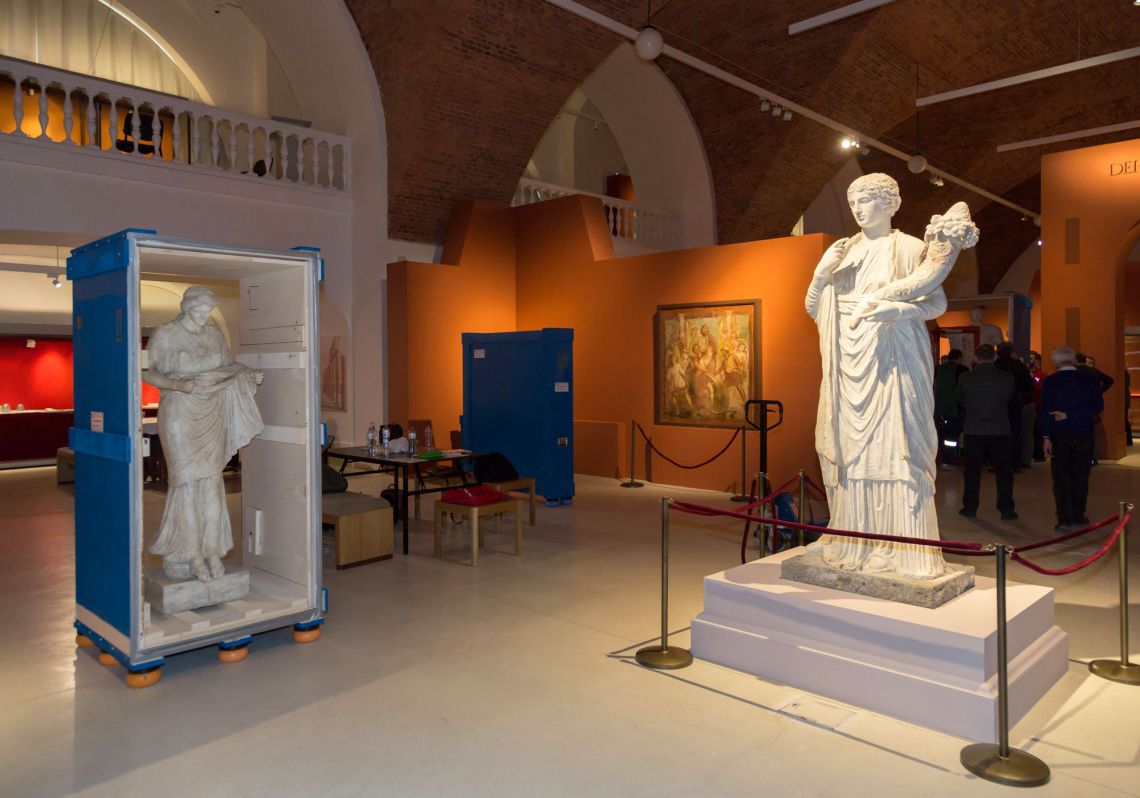 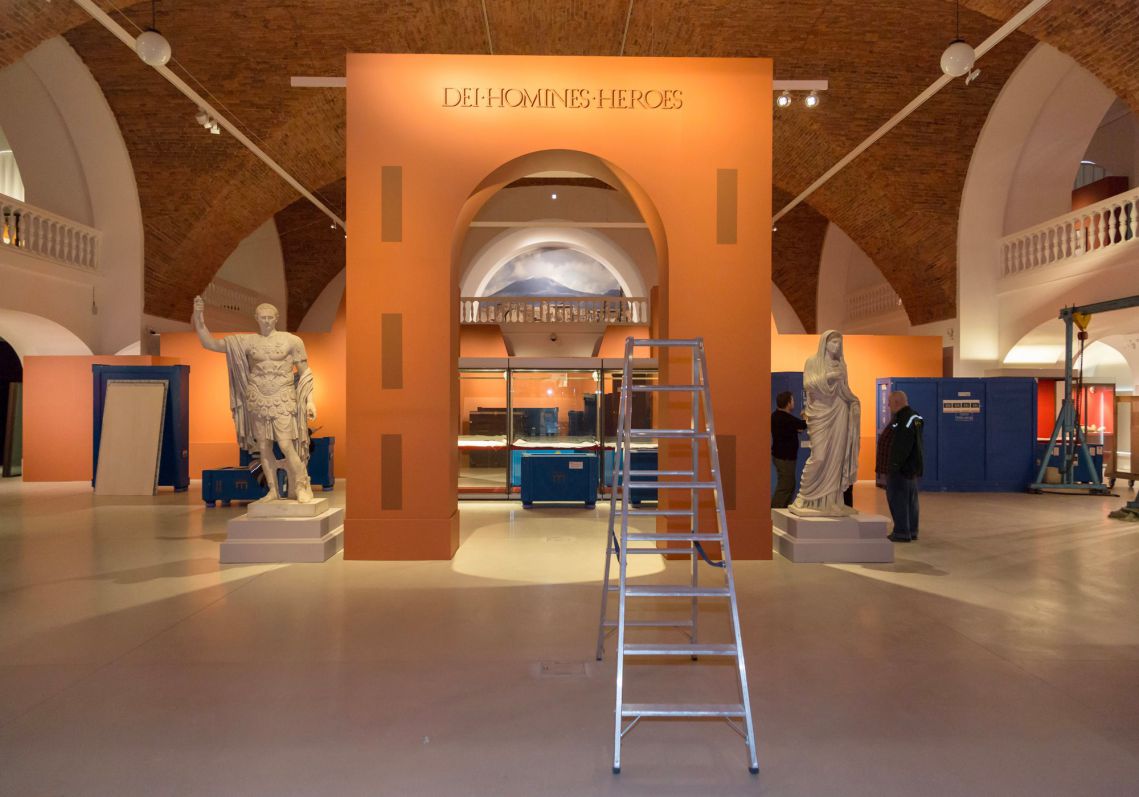 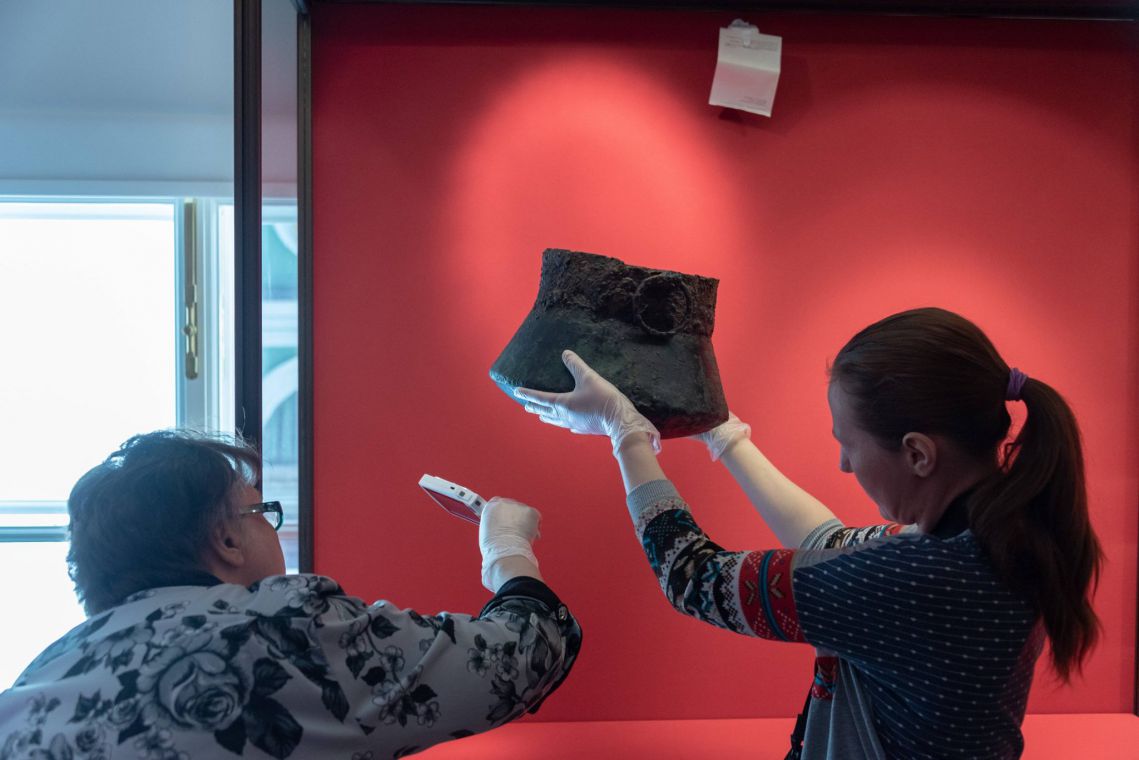 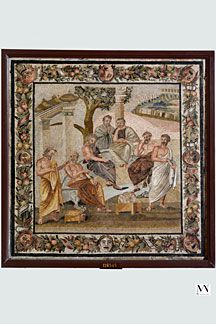