The Serbian Minister of Agriculture, Branislav Nedimovic, visited the Ferrero AgriSer company today at the hazelnut tree plantation in Aleksa anti (Sombor), along with  Italian Ambassador Carlo Lo Cascio and Ferrero company representatives from Italy. The visit gave the Serbian government and Ferrero Group the opportunity to confirm their support for the hazelnut production development plan in Serbia, which was established in 2014 through a privatisation programme.

The Italian Embassy in Belgrade said that the hazelnut development plan aimed to both optimise production and export capacity, as well as improve Serbia’s position in the classification of producers of high quality raw materials. In the first stage of the plan, Ferrero AgriSer cultivated 600 hectares of land and built a nursery to support long-term production. During that same stage, Ferrero AgriSer and the Serbian government also promoted hazelnut cultivation with local producers, with the plantations covering about 1000 hectares.

Ambassador, Lo Cascio said “Ferrero’s activities in Serbia are an example of how Italian companies can provide added value to develop a particularly significant agribusiness sector in Serbia, accounting for 10% of Serbian GDP”. Lo Cascio was also pleased to note that Ferrero was confirming its wish to stay in Serbia by supporting the hazelnut development plan there. 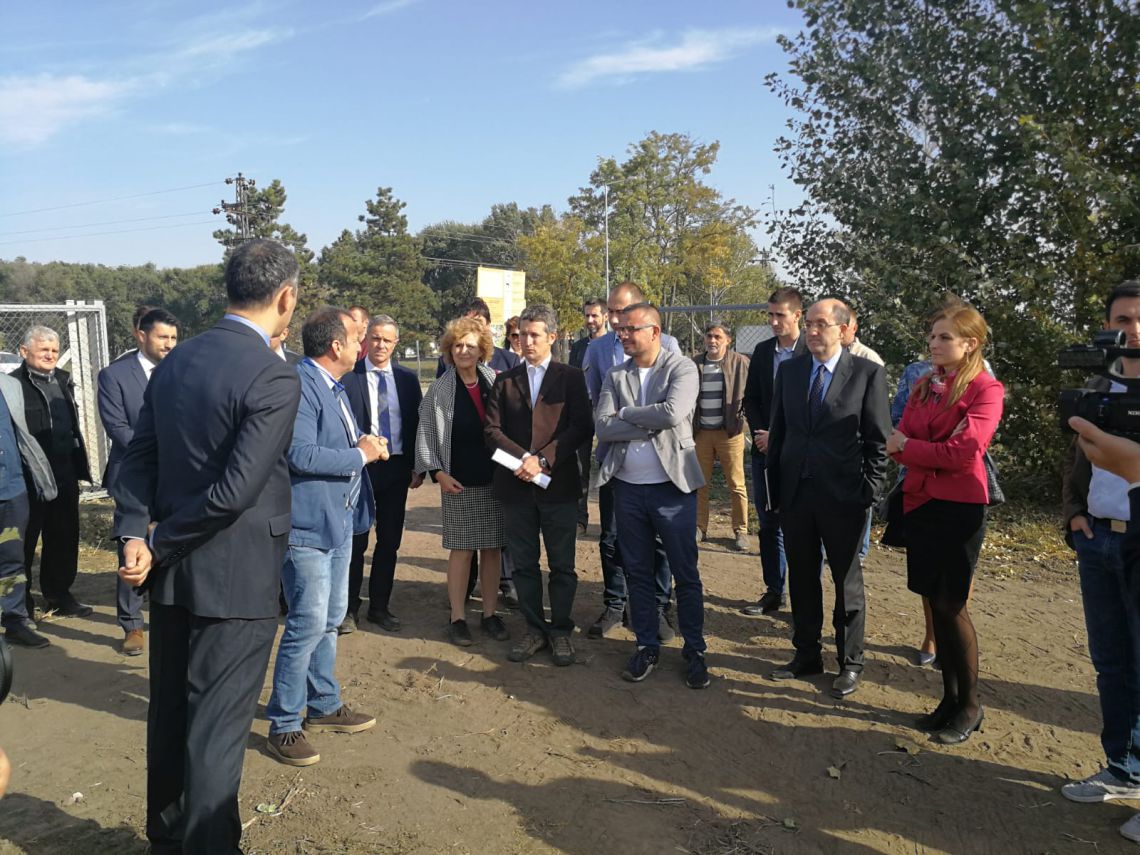