Undersecretary Merlo in Manchester to reopen the Consulate 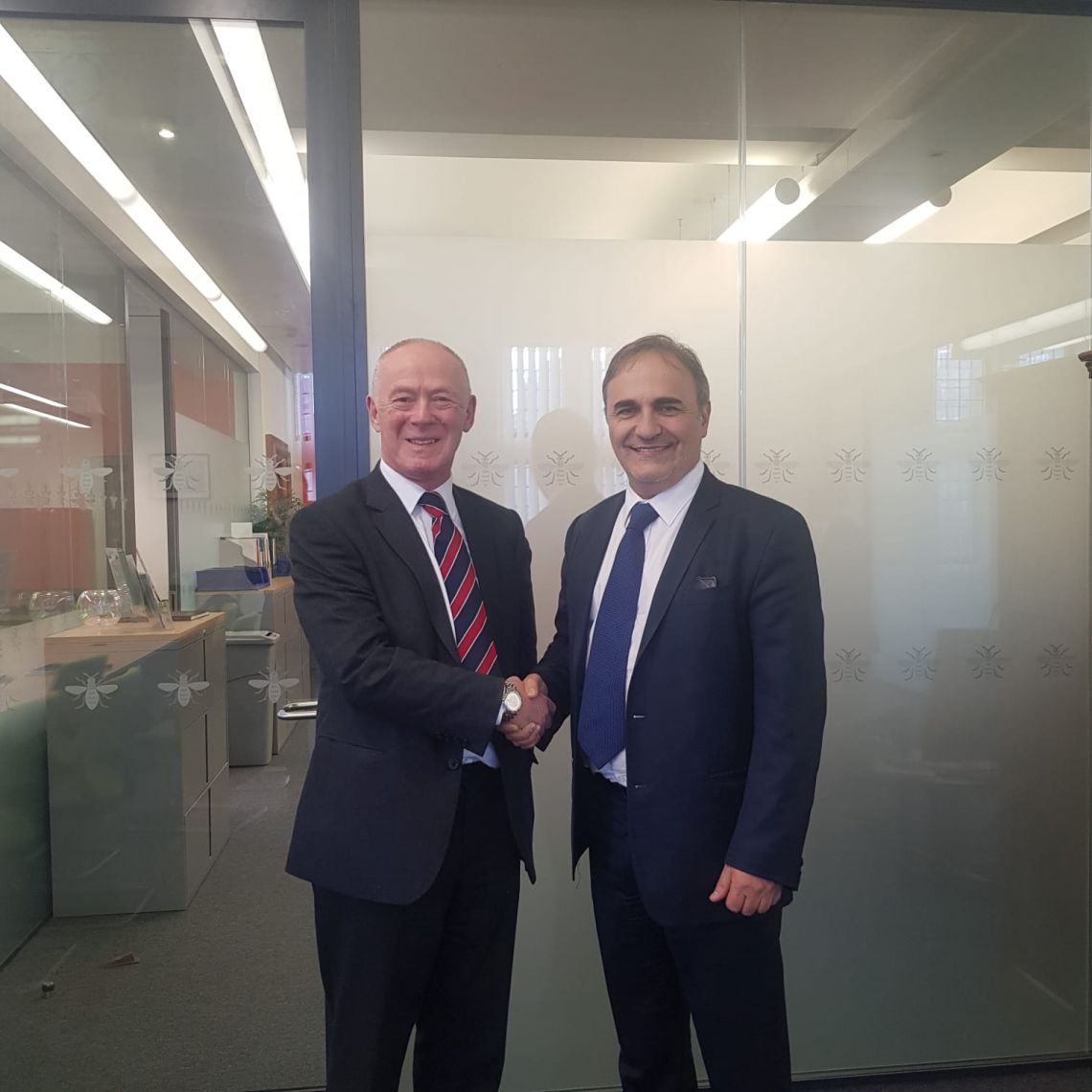 Undersecretary Ricardo Merlo went today to Manchester where he had meetings with local authorities and members of the local Comites, in view of the reopening of the Italian Consulate in the city, suppressed in 2011.

The Undersecretary was received by the Deputy Mayor of Manchester, Sir Richard Leese, who confirmed the Italian Government's decision to reopen a career Consulate. The Deputy Mayor expressed satisfaction and supported the decision, also given trade and tourism relations between Italy and the UK.

"The Government is committed to relaunching the consular network, in terms of career and honorary roles. It is, therefore, crucial to reopen important offices like Manchester for which I am personally involved" - said the Undersecretary.  "Our compatriots abroad are a resource for the country, and we cannot leave them alone and without services, especially in the United Kingdom at this historic moment".

75,000 Italian citizens are residing in the consular district of Manchester.