The Embassy of Italy in Sweden and the Italian Cultural Institute present Punctum Contra Punctum. Symmetries and Visions in the Italian Renaissance, a concert by guitarist Simone Vallerotonda. 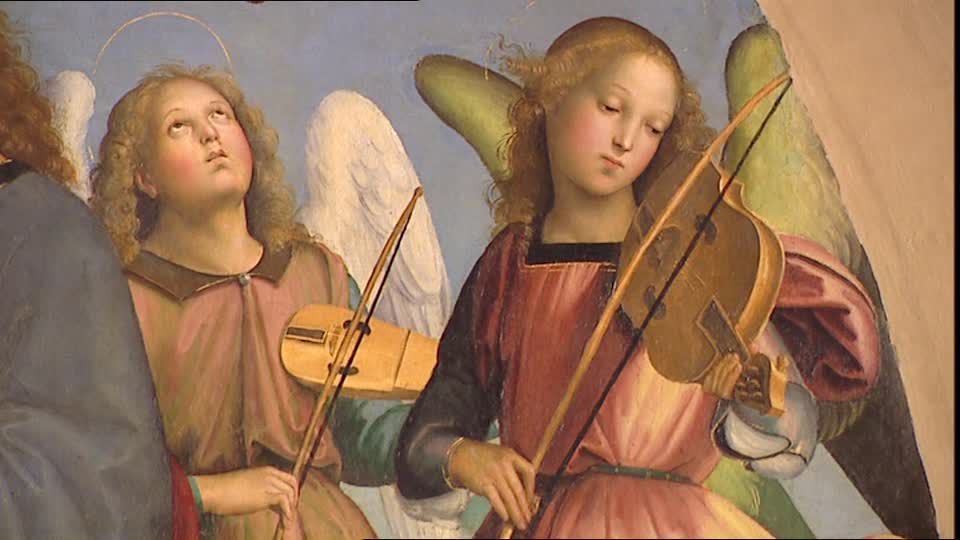 Painting, architecture, music, poetry, theatre, society, look to the Greek model of perfection and beauty. Everything looks at Nature as harmony, proportion, symmetry. Man is at the centre of the Universe and in this new harmonious and synergic dimension with Nature and God, he is the creator of his destiny.

The valorisation of all human potential is at the basis of the individual's dignity rejecting the separation between spirit and body. The search for pleasure and happiness is praised in all its forms as search and knowledge of the "I" according to Nature. Man is at the centre of the Nature system.

The concert - lasting about 50 minutes - will take place at 7 p.m. on Thursday, September 10 at the Finnish Church (Finska Kyrkan) of Gamla Stan in Stockholm. 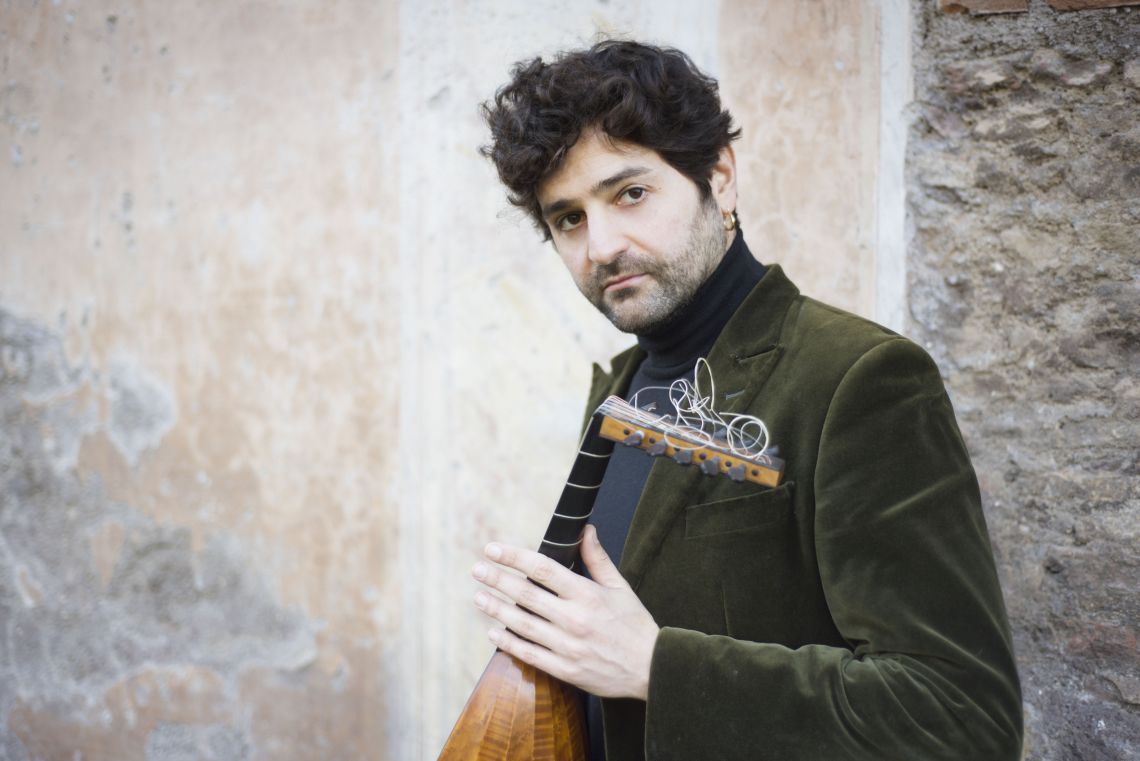 Born in Rome in 1983, he began his musical studies on classical guitar. Fascinated by ancient music at the age of 18 he bought a lute without knowing how to play it at all. So, he began to study it with Andrea Damiani at the Conservatory "Santa Cecilia" in Rome, where he graduated with honours. He then obtained his master’s degree on Tiorba and Baroque Guitar with full marks at the "Staatliche Hochschule für Musik" in Trossingen, under the guidance of Rolf Lislevand. He graduated in Philosophy with honours from the "Tor Vergata" University of Rome. He specialized in Aesthetics with honours, dedicating himself to the relationship between 18th-century music and the Encyclopedists. In 2011 he was best classified, in the soloists' section, at the International Lute Competition "Maurizio Pratola" and winner of the REMA (Rèseau Européen de Musique Ancienne) competition in the chamber music section. Selected by the Musical Youth of Italy, he has performed in the three years 2014-2017 in the concert seasons organized by some Italian venues of the Foundation. He has performed in the most prestigious theatres and halls in the USA, Australia, South America, the East, Europe, among others: Carnegie Hall in New York, Sydney Conservatorium, Teatro de la Ciudad in Mexico City, Teatro Municipal in Santiago de Chile, Singapore Lyric Opera, Concertgebouw in Amsterdam, Wigmore Hall in London, Theater an der Wien, Theatre de Champs Élysées in Paris, Casa da Música in Oporto, Liszt Academy in Budapest, Accademia Nazionale Santa Cecilia in Rome and the most important festivals among which: Innsbrucker Festwochen der Alten Musik, Sferisterio Opera Festival, Lufthansa Festival of Baroque Music, Settimane Musicali di Stresa, Ravenna Festival, Festival di Beaune, Festival di Ambronay, Musikfestspiele Potsdam, Festival di Bruges, Festival di Utrecht, Festival Monteverdi di Cremona, Festival Hactus Humanus Danzig, Festival OperaRara - Kracow, Poznan Baroque Festival. He has recorded for important radio and television stations such as: RAI, ABC, BBC, Mezzo, France Musique, Radio4, Arte, Polskie Radio, Kulturradio, RSI, Radio Classica, Vatican Radio and has recorded for Naïve, Sony, Erato, EMI, Decca, Amadeus, Brilliant, Aparté, E Lucevan Le Stelle Records, Arcana Outhere Music. In addition to his activity as a soloist, he collaborates as a continuist with various ensembles including Modo Antiquo, Les Ambassadeurs, Imaginarium Ensemble, Cantar Lontano, Accademia Nazionale di Santa Cecilia. He played with Vinicio Capossela... but this is another beautiful story! He teaches Lute at the Conservatory "L. Refice" in Frosinone with project chair. He is founder of "I Bassifondi", his ensemble with which he proposes the repertoire for Guitar, Tiorba and Lute of '600 and '700 with the basso continuo. CIDIM - Comitato Nazionale Italiano Musica supports him, both in his solo activity and in that with I Bassifondi Ensemble.