The Italian Cultural Institute in Sydney organised a residency exchange programme between Sicily and Australia with the participation of two North Australian aboriginal artists and a Sicilian artist.

The project is aimed at promoting the sharing of innovative artistic techniques between the two Countries and also involved Regina Pilawuk Wilson, a very well-known artist belonging to the Ngan’ngikurrungurr community, Steaphan Paton, an artist of the Gunai and Montero Nations, and Giuseppe Lana, a Sicilian-born Italian artist.

Regina Pilawuk Wilson is the cultural director of Durrmu Arts and in 1973, together with her husband, founded the Peppimenarti Community, an important cultural centre of the Daly River region. Steaphan Paton, through his art, explores the themes of colonialism, tradition, race and conflict, through different expressive forms spanning from painting to sculpture, and from photography to videos.

Giuseppe Lana operates between London and Catania, the city where he was born.His works reflect the deep-reaching exploration of the context that surrounds him, compounded to his strong ties with his origins. The two Australian artists were hosted in Sicily at the Fondazione Brodbeck in Catania, the FARM Cultural Park di Favara and the Museo Palazzo Riso in Palermo. Giuseppe Lana spent a period in the Gippsland region and at the Durrmu Arts, an arts centre in the Aboriginal community of Peppimenarti. The project will close with an exhibition of some of the works by the three artists in Turin. 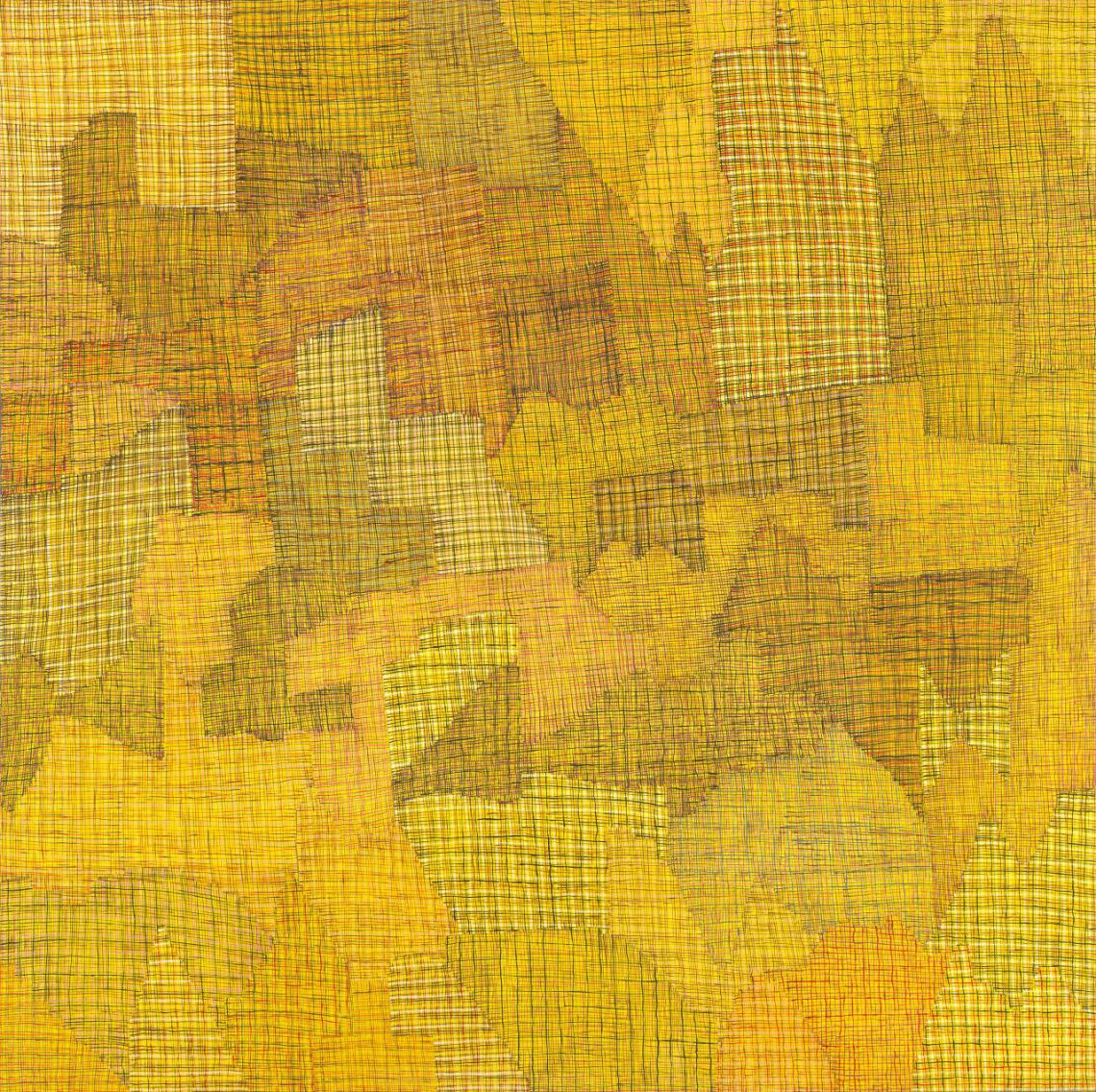