This year, two Italian films will be screened at the Antenna Documentary Film Festival of Sydney, an event now at its ninth edition and with a consolidated fame at both national and international level. As every year, the Italian Cultural Institute offered its cooperation to the festival, which will present a selection of the best documentary and short films on the international scene at the Verona 2 and 3, Chauvel 1, Riverside, MCA, Dendy Newtown and Glebe Park cinema theatres from 17 to 27 October.

‘Selfie’ and ‘The Disappearance of My Mother’ are the Italian films selected by the Festival. The first is by Agostino Ferrente and is based on a tragic fact that actually occurred in Naples and shook the city in 2014, when a 16-year-old youth was killed by a Carabiniere because he was confused with a criminal offender. The documentary is filmed as a bio-doc so that the faces of the two leading roles, friends of the victim, were always in the setting that the director wanted to film. The documentary thus becomes a theoretical essay on the new frontiers of real-life filming and on the fading boundary between filming fiction and real life.

The ‘Disappearance of My Mother’ is directed by Beniamino Barrese, the son of Benedetta Barzini, the iconic model of the ’60s, and was the only Italian film competing at this year’s Sundance Film Festival. The film is the story of a 75-year-old woman who decides to disappear, leaving behind all the roles that she has played in her life, from being the muse of Andy Warhol, Salvador Dalí, Richard Avedon and Irving Penn, to being a militant feminist in the ’70s, the single mother of four children and a university professor. Her son, not understanding and refusing his mother’s decision, begins to film her against her will.

In addition to the screening of the documentaries, the programme of the Festival also includes a masterclass, lectures and events focusing on the sector, thus offering a stimulating meeting place for documentary directors and major players of the sector and the local public. 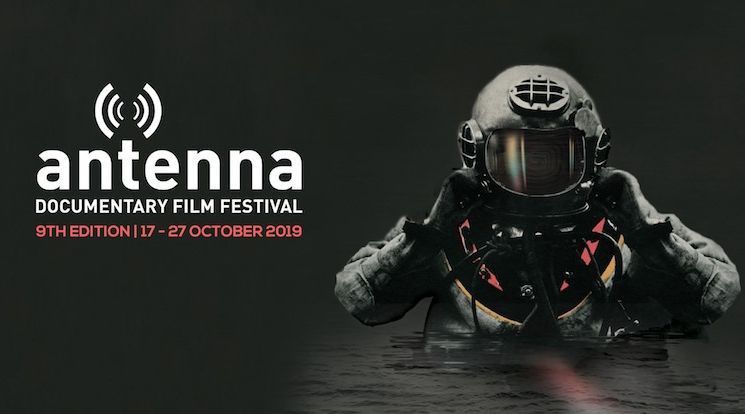