The film festival dedicated Bernardo Bertolucci by the Italian Cultural Institute in Tirana wound up with the screening of the ‘Little Buddha’, the story of a Tibetan monk who goes to Seattle to visit an American child in which the spiritual guide Lama Dorje is presumed to have reincarnated. The tribute to the recently deceased Italian film director kicked off last January in the Institute’s CineClub – Incontri in Biblioteca, with the screening of the film 'La Commare Secca'. In February, the film 'Novecento' was screened in two different instalments on two nights, and was followed by ‘The Last Emperor’ in March, ‘The Sheltering Sky’ ('Il tè nel deserto') in April and the ‘Little Buddha’ in May to close the festival. 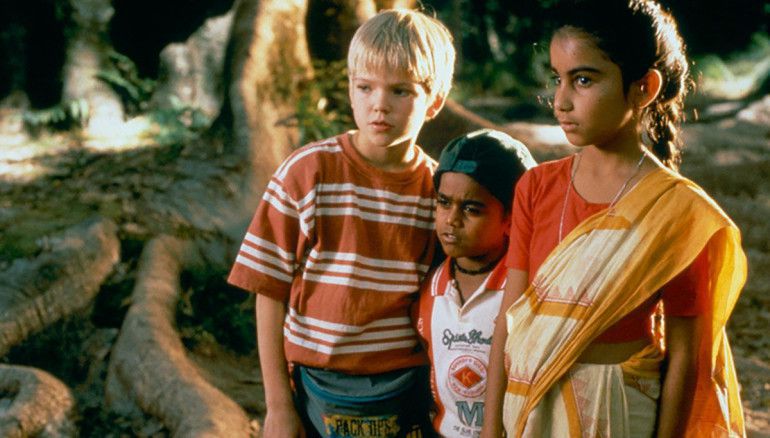