Tokyo: The Teatro dell'Opera di Roma is a hit in Japan

Maeci
​Full houses and rapturous applause have accompanied the Teatro dell'Opera di Roma in its two-week Japan tour. Audiences were enthralled at the company's performances of La Traviata and Manon Lescaut. The tour opened in Tokyo with La Traviata, under the direction of Sofia Coppola, with costumes by Valentino. It was followed by Manon Lescaut, directed by Chiara Muti, which was performed in Yokohama and Tokyo.

The shows, sponsored by the Italian Embassy in Japan and in conjunction with the Japan Performing Arts Foundation (NBS), were made possible thanks to the passionate commitment of over 300 people including artists, orchestra members, choirs, technicians and skilled workers coming from Italy. The Italian Ambassador, Giorgio Starace, hosted a reception at his residence to welcome the Company at the end of the tour. Superintendent Carlo Fuortes, interpreters of all the shows, Japan's Deputy Foreign Minister Akiba, and representatives of Japan's media and cultural world attended the reception.

September is a special month with a unique programme of musical events, which  the Italian Embassy has sponsored. The beautiful Nagoya Castle hosted an outdoor performance of 'La Tosca' by the Bologna Philharmonic Orchestra with Maestro Zamagno conducting (8-15 September). The same orchestra also presented Gioacchino Rossini's arias at Tokyo's Suntuory Hall and Kyoto's Concert Hall, in celebration of the anniversary of the death of the Pesaro-born composer.
The 'Trio Rossini', of the Pesaro Rossini Orchestra, performed at the Italian Cultural Institute in Tokyo and at the Mishima Theatre the first week of September. The trio presented a programme of Rossini's arias, entitled 'Bravo Bravissimo' to celebrate the year dedicated to Rossini in Japan.
It is now Puccini's turn again with young conductor Beatrice Venezi, currently performing in Tokyo at the Suntuary Hall. She is presenting a programme of arias by the Lucca-born Maestro and will hold a lecture at the Italian Cultural Institute in Japan's capital to discuss the modern nature of Puccini's music. 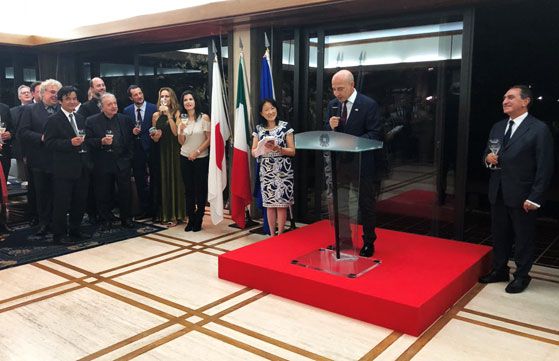 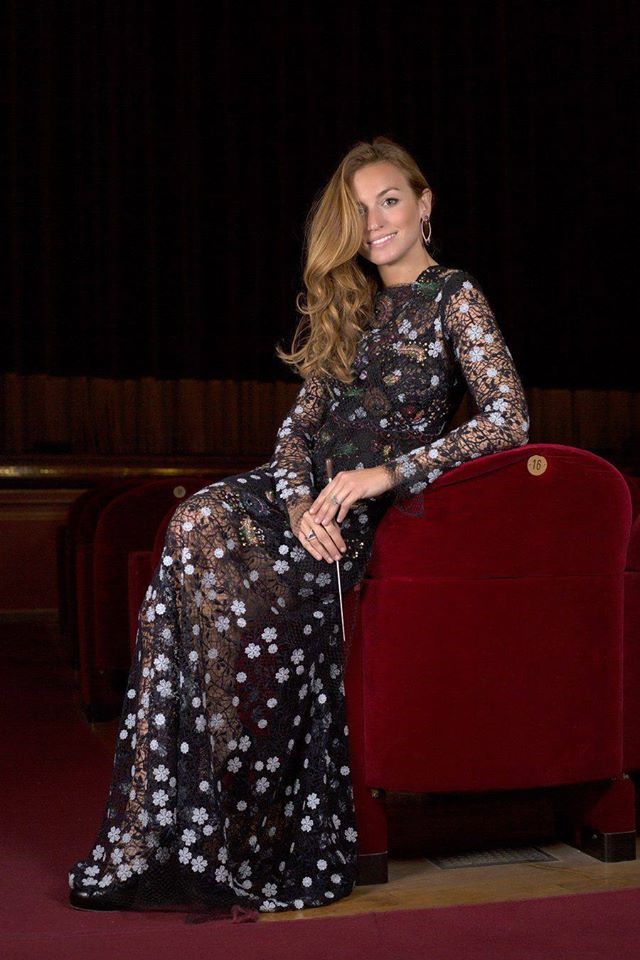