A voyage across the myth, memory, culture and landscape of the great civilisations that have peopled the Mediterranean Basin, exhibited in one of the emblematic Countries of the ‘Mare Nostrum’. This is the itinerary plotted by 'Mediterraneo', the photo exhibition by photographer Mimmo Jodice, which will open tonight at the Assos Hall of the Archaeological Museums of Istanbul and run until 31 August.

The exhibition, organised by the Italian Cultural Institute and the Italian Consulate General in Istanbul, displays 40 images shot in black and white in the ‘90s.

Italy and the Mediterranean are the focus of the study carried out by Jodice, who is considered to be one of the major interpreters of contemporary photography, and spans from statues and human faces to ancient ruins and landscapes. His lens targets the wealth of myth and the abundance of cultures, languages and traditions that make the Mediterranean a place of dialogue and cross-fertilisation.

The exhibition is part of the 'Italy, Cultures, Mediterranean' cultural programme launched by the Ministry of Foreign Affairs and International Cooperation, was already exhibited in Tel Aviv and will then move to Algiers. 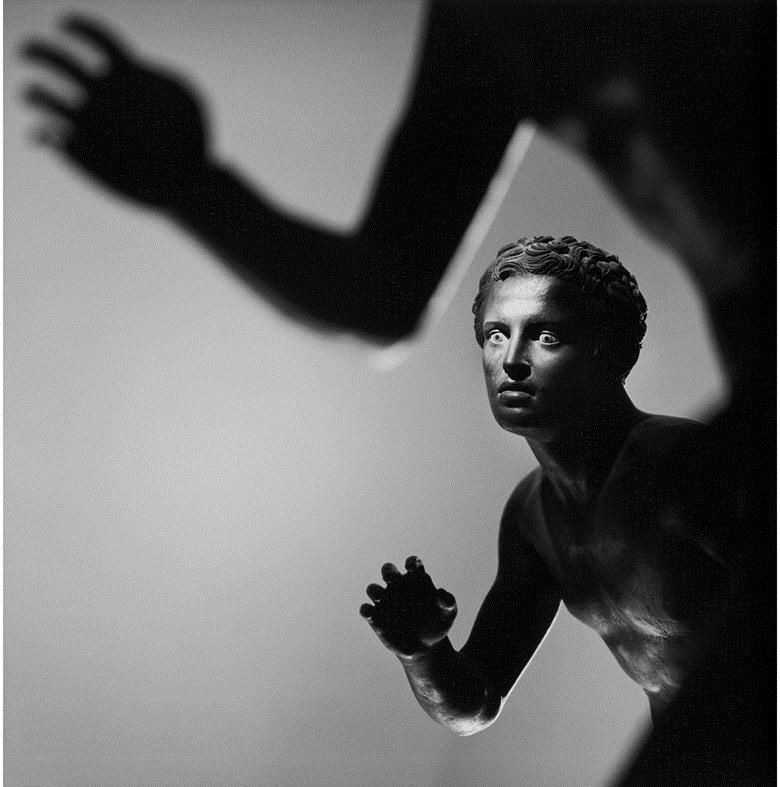