Over one thousand people attended the section devoted to Italy at  Vancouver's Doxa Documentary Film Festival. The event takes place every year to celebrate the importance of the documentary film genre, which describes the complexity of present time starting from the director's viewpoint. This year's edition of the Festival featured for the first time 'Italia,Italia', a programme of auteur-driven documentaries, thanks to the support granted by Italy's Consulate General, the Italian Cultural Centre of Vancouver and the Italian Cultural Institute in Toronto.

The cooperation between the Consulate General of Italy in Vancouver and the DOXA Documentary Film Festival is part of a broader programme promoting Italian film-making, also in conjunction with the Vancouver International Film Festival and the Italian Film Festival. 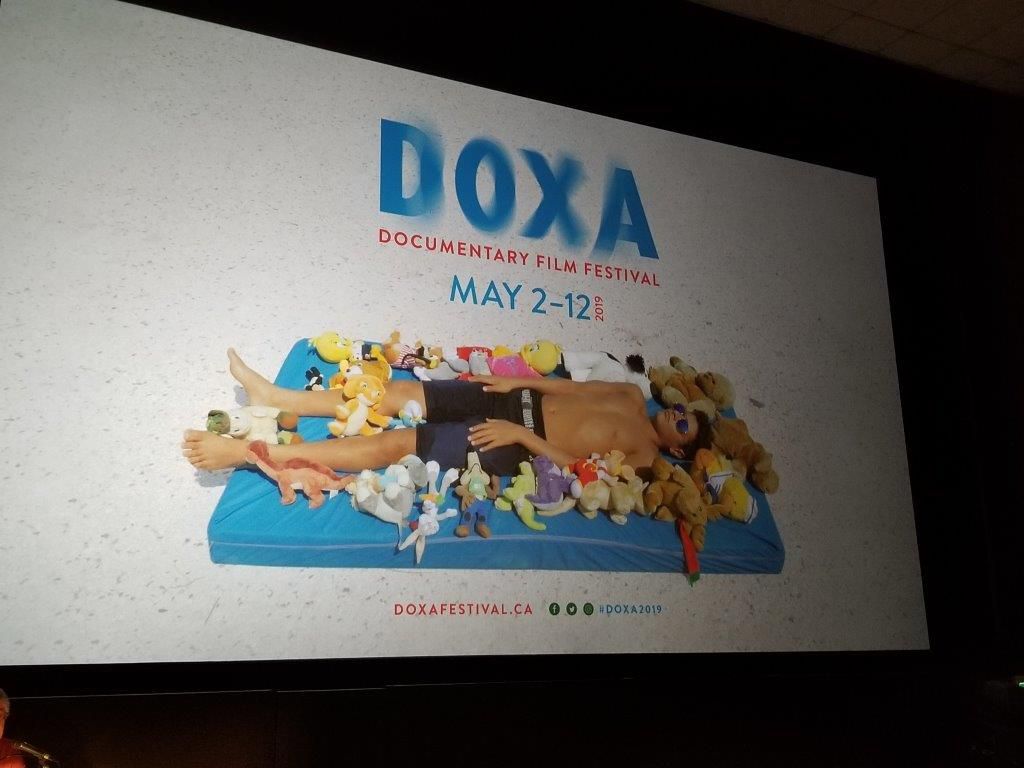