This year too, the eighth edition of the “Venice at Seoul” film event, organised by the Italian Institute of Culture in Seoul, Cinematheque Seoul Art Cinema and the Venice Biennale, which every year brings the best productions of the Italian film industry to the Korean capital, has been a great success.

Between 15 and 23 January 2020, 12 films, screened as world premieres at the 76th edition of the Venice Film Festival, were viewed and appreciated by a Korean audience.

Another highlight of the event was the centenary celebration for one of the most influential directors of all time, Federico Fellini, with a special tribute, on 20 January, that featured the screening of his film Lo Sceicco Bianco, of the documentary Fellini Fine Mai and a cinetalk on his life and works. The presence of the director, Eugenio Cappuccio, was a great source of inspiration for the ensuing debate on Fellini's life and genius, satisfying the curiosity of the Korean public about this great Italian director.

The festival ended in style, with the screening of Lo Sceicco Bianco, one of Fellini's first films, and a second cinetalk with the director Eugenio Cappuccio. 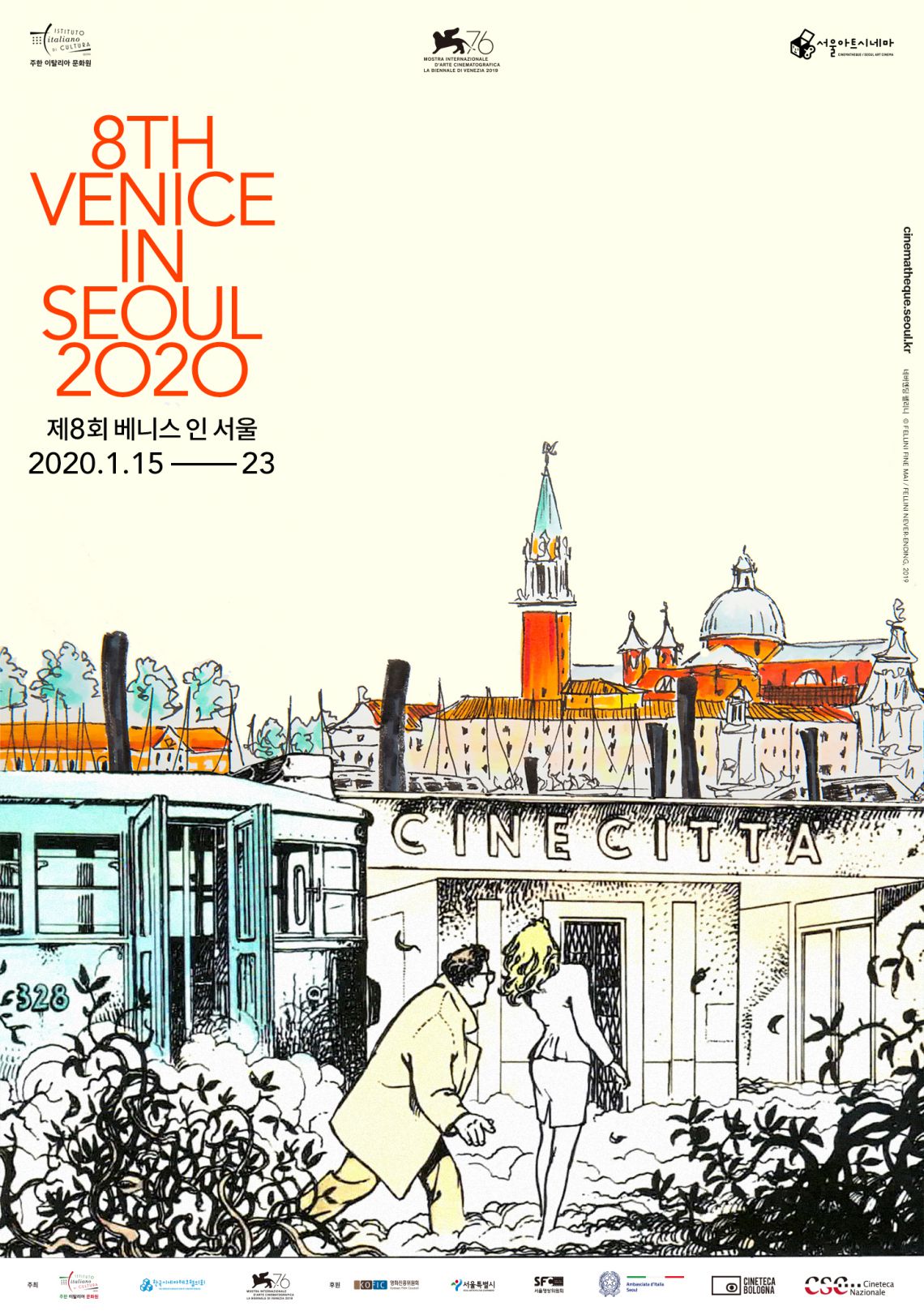 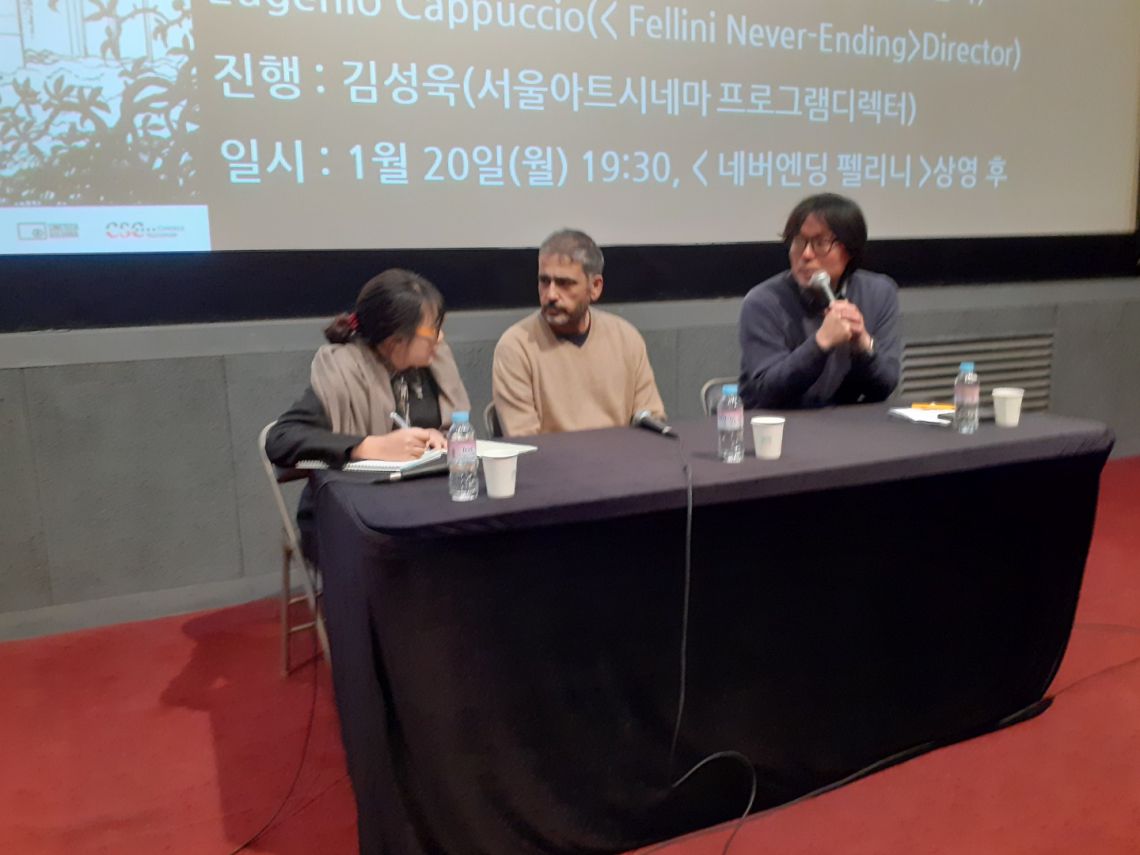 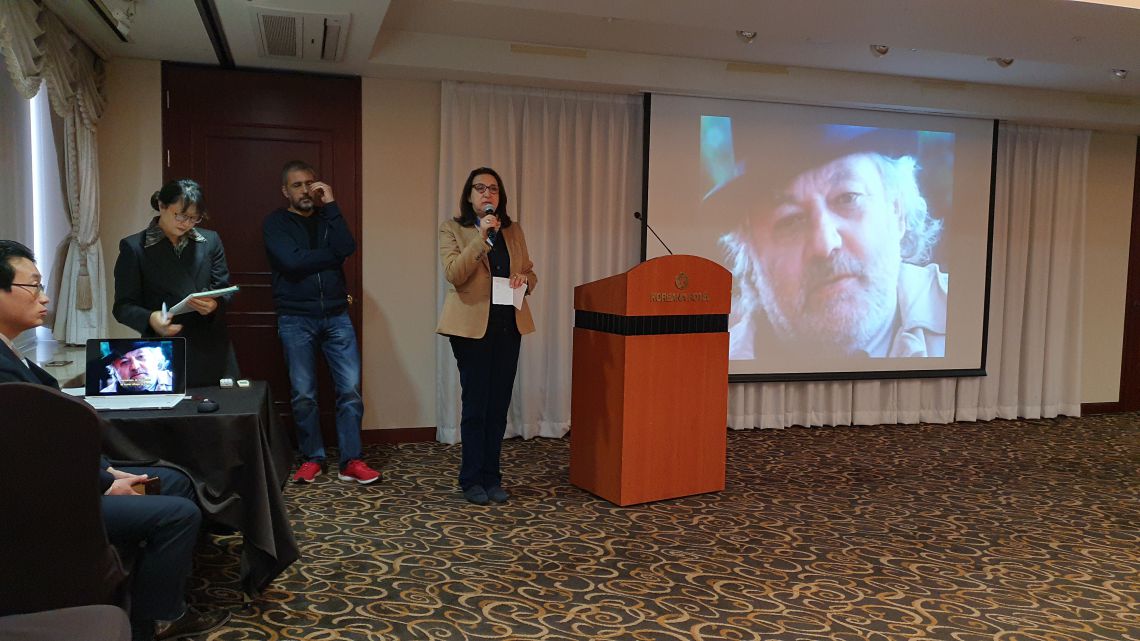