“Targeted because we’re in the front line against the Caliphate”, says Gentiloni (La Repubblica)

ROMA. The attack against the Italian Consulate in Cairo is an attempt to intimidate Italy, which is engaged alongside the Egyptian government in combating terrorism. But we aren’t giving in to fear. The point is firmly underscored by Foreign Minister Paolo Gentiloni, who will be in the Egyptian capital tomorrow [Monday 13 July] to express his solidarity with the staff of our diplomatic mission there.

Minister, the so-called Islamic State has claimed responsibility for the car bomb. Is that a credible claim? And what was the aim of the attack?

I’m not surprised that Da’esh [ed’s note: the Arabic name of IS] claims responsibility for the attack. That’s the line they always take, for any action. We have no evidence to say that this means they really were responsible for the car bomb. The nature of the attack tells us that the aim was to intimidate, to strike at the international presence against the background of a clash between fundamentalist terrorism and Egypt. But we will not give in to fear.

In your opinion, is the attack linked to the Egyptian context or more in general to the role of the West in combating Islamic fundamentalism?

It’s very difficult to make distinctions as the internal dynamics in Egypt have their own specific features, but it’s linked to the fight against fundamentalist terrorism. Today Egypt is a key country from the point of view of the fundamentalist challenge, so the warning could also have an international dimension.

But why has Italy, which has always been a country of dialogue and a “bridge” in all negotiations, without precluding anyone, become a target for the Jihadists?

I don’t think we should go too far with this urge to find motives: they wanted to strike Italy for this or that reason… Attacks like this one can also have random elements, in that they can be linked to the logistical possibility of striking a western nation that supports the Egyptian government’s fight against terrorism.

We are, and we remain, the country of dialogue. We have friendly relations with the various parties throughout the crisis region, with Saudi Arabia as with Turkey, with Iran as with Israel. And more than ever, we continue to act as a bridge and to play a role of mediation.

Could there be a link between the attack in Cairo and the more “aggressive” decisions taken recently, above all the call for a role for Italy at the head of an international mission in Libya?

I don’t take part in guesswork lotteries. What is certain is that Italy needs to react with firmness and composure. We mustn’t let ourselves be intimidated. Tensions are running high in Egypt – we mustn’t forget that just a few days ago the public prosecutor, Hisham Barakat, was killed in an attack. In the case of Libya, for now we are lending a hand in the attempt to achieve an agreement between the Libyan factions; without that, no-one is going anywhere.

Is there the possibility of a joint European response to this type of threat?

The context of these latest episodes is that of a global terrorist challenge, with Da’esh, the self-styled Islamic State, at its centre. And at the centre of our response is the anti-Da’esh coalition. Europe is involved in that, but it extends beyond the Union. And Italy is playing its part.

Some people feel that Italy’s role in these operations is marginal, too timid, even. What do you think?

The allies greatly appreciate our reconnaissance expertise and our skills as instructors. That’s what was asked of us, and we’re doing it very well. But the challenge isn’t just military. A lot depends on diplomacy and politics. We need an agreement on the Iranian nuclear capability, accompanied by efforts to reassure the countries who oppose it, from the Gulf states to Israel. We need support for the countries under particularly severe threat, such as Tunisia or Lebanon, which I’ll be visiting tomorrow.

Let’s talk about the safety of Italians abroad: what’s the situation in countries like Egypt? Are our fellow citizens at risk?

Our first advice is, and remains, to consult the “Viaggiare sicuri” website published by the Farnesina. I’d suggest caution but I would rule out any particularly “negative attention” towards Italians.

Will new security measures be applied to monitor and defend our diplomatic missions in the most exposed countries?

In some cases security measures will be stepped up. 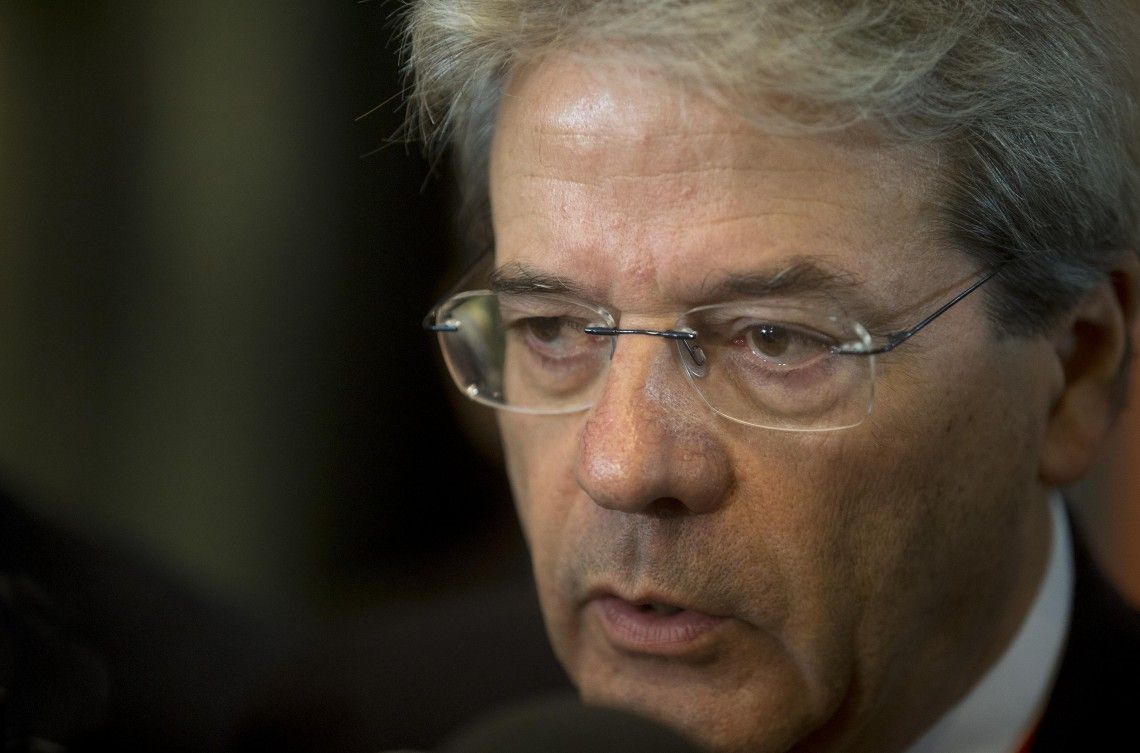