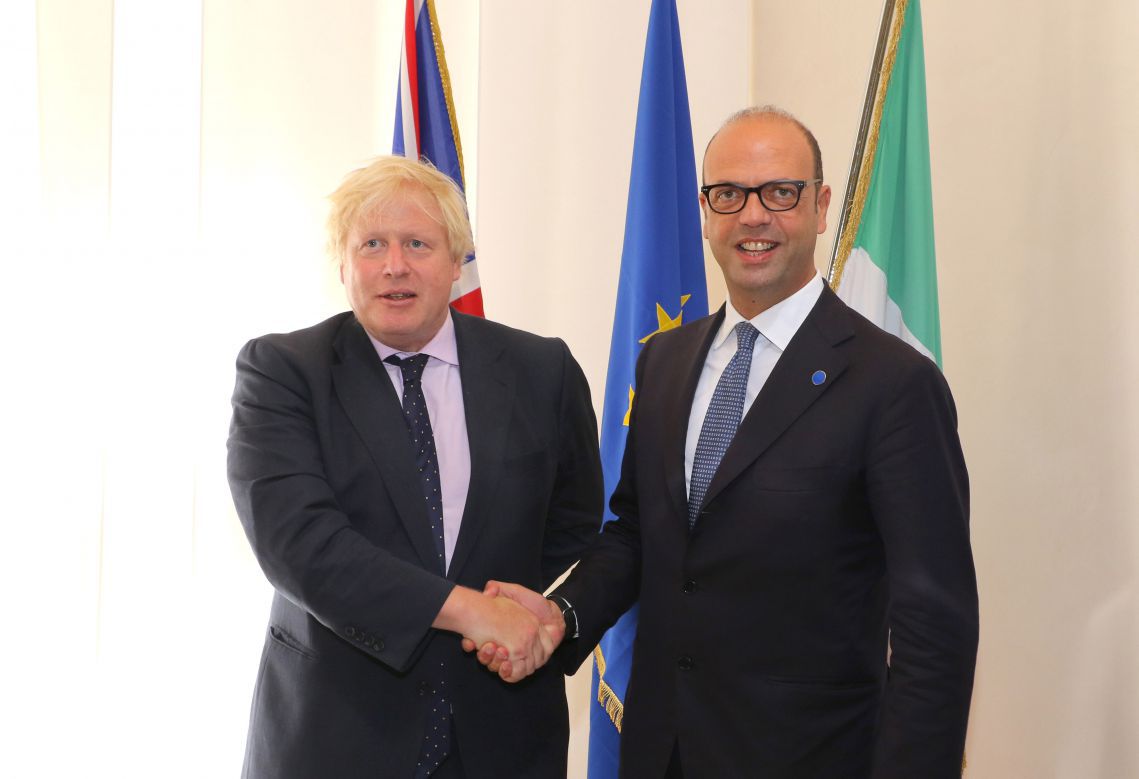 “I am glad that the United Kingdom is taking over the Presidency of the Western Balkans Process from Italy. It is important to maintain the focus of the process on connectivity and economic development, as well as security. The Western Balkans also expect the next Summit to be an opportunity for them to take another step towards membership of the European Union”. With these words, the Minister of Foreign Affairs and International Cooperation, Angelino Alfano, handed the baton to his British counterpart Boris Johnson, during a meeting on the sidelines of the Trieste Summit.

“In recent months, the Western Balkans have experienced further tensions, both in their internal politics and in relations between countries in the region. Some of the crises have been overcome or appear to be close to resolution, thanks also to the European Union, which continues to promote regional stability, dialogue and reconciliation between the Balkan states” continued Alfano, adding that “Italy fully supports their European and Euro-Atlantic integration and the strengthening of good neighbourly relations in the region”.

Alfano and Johnson also took the opportunity for an exchange of views on international matters and Libya in particular.

Finally the two ministers discussed the issue of protecting the rights of Italian citizens living in the United Kingdom after Brexit. Mr Alfano underlined that Italy is committed to ensuring the rights of EU citizens, in order to minimise the negative effects of Brexit, entering into a “constructive dialogue with London, in a spirit of honest cooperation, while maintaining strong unity among the 27 Member States”.