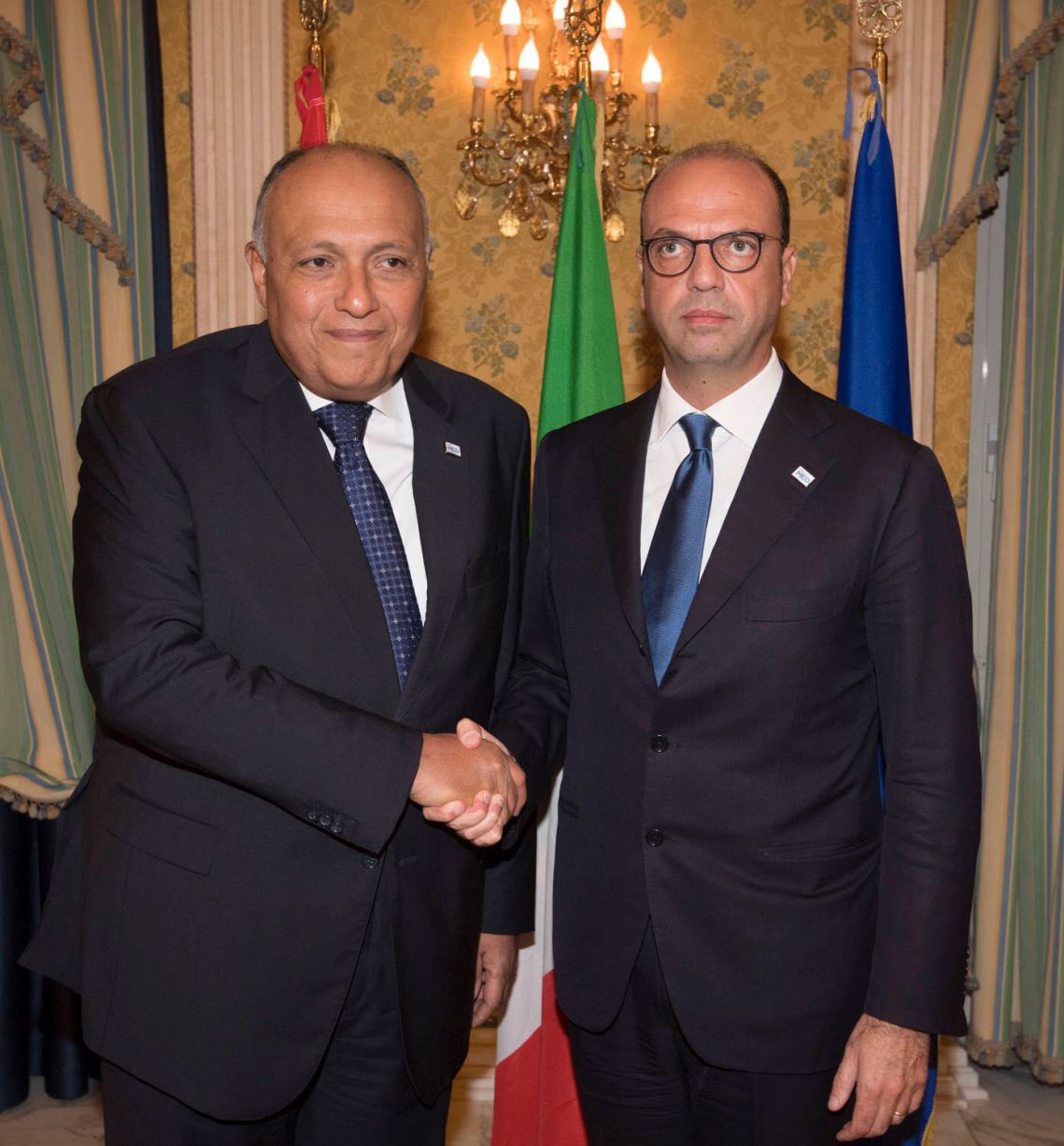 The Minister of Foreign Affairs and International Cooperation, Angelino Alfano, today had a cordial...