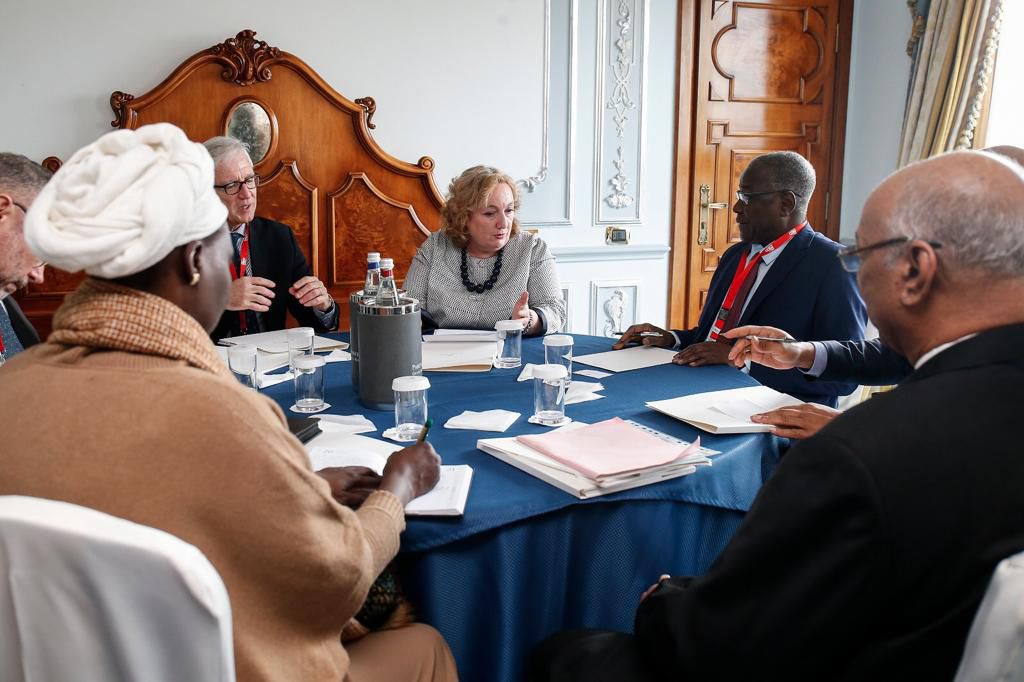 On the sidelines of the MED Dialogues in Rome, Deputy Minister Emanuela Del Re had a meeting with the Foreign Minister of Niger, Kalla Ankourao. The Deputy Minister reaffirmed that Niger and its stabilisation were a priority for Italian foreign policy and development aid.

The meeting gave a chance to review the various areas of common ground such as security, combatting terrorism, controlling unlawful migration and the economic and social development of the country. Del Re noted the presence of the Italian military mission in the country to support the MISIN.

To that end, both Ministers agreed on the goal to ensure the best logistical conditions to guarantee that the mission would function as best as possible. The Deputy Minister said that the Italian entrepreneurial system was interested in exploring bilateral business relations and agreed with Minister Ankourao to organise events to that effect in the future.

On the sidelines of the MED Dialogues in Rome, Deputy Minister Emanuela Del Re had...

The Women’s Forum was held today as part of the Rome MED Dialogues Conference; this...

Deputy Minister of Foreign Affairs Emanuela Del Re gave the closing address at the Rome...

At the opening of the conference, Deputy Minister Del Re said that “Italy adopted the...