The Vice Minister Marina Sereni met today at the Ministry of Foreign Affairs with Mariela Magallanes and Isadora Zubillaga, representatives of the Venezuelan National Assembly.

The two opposition representatives spoke about the further deterioration of the political situation in their country, illustrating their concerns also on the humanitarian level.

Sereni reiterated the Italian Government’s support for the International Contact Group’s action to facilitate a peaceful solution to the crisis leading to free and credible presidential and parliamentary elections as soon as possible. Italy is closely following developments in the humanitarian situation, which appears to be particularly severe, also considering the problems arising from the Covid-19 pandemic, which is hitting Venezuela and its health system hard, already in difficulty previously.

Similar attention, stressed the Vice Minister, is then given by our country to the situation of the large Italian community present, the third largest in Latin America.

“The Italian Government – explained Sereni – is concerned about the latest negative developments in the internal Venezuelan situation, which have recorded further serious violations of political and human rights by the Maduro Government. The Italian Government strongly condemn them, in line with the positions taken by the European Union and High Representative Borrell. Together with our European partners and the countries of the Contact Group, we will continue to be committed in the search for a negotiated, peaceful and democratic solution to the crisis”. 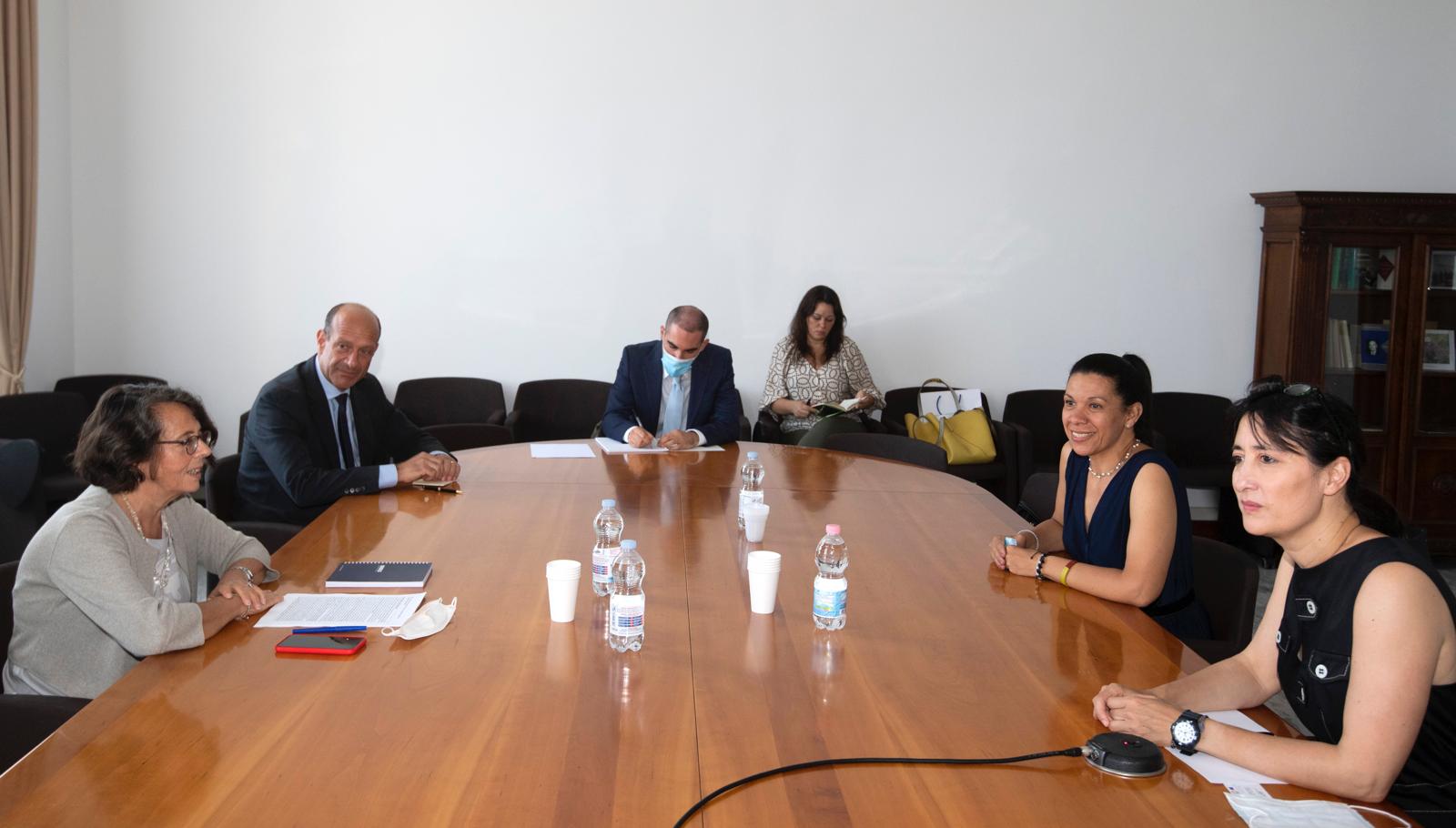