Vice Minister of Foreign Affairs, Marina Sereni, attended by video conference the ministerial event for the 20th anniversary of the United Nations Convention against Transnational Organized Crime (“Palermo Convention”) sponsored by the UNODC Secretariat, together with a number of countries, including Italy, and introduced by the greeting of UN SG Guterres.

“Since the signing of this Convention in Palermo, Italy, in December 2000,” Ms. Sereni said, “Member States have taken up the challenge to fight crime together everywhere in the world, through important legislative measures and specific national policies, but above all by creating a transnational collaboration without which it would be impossible to effectively tackle this global phenomenon.

“Unfortunately – the Vice Minister explained – over the last twenty years organised crime has also evolved, becoming an increasingly global phenomenon. Today, organised crime attempts to exploit our vulnerabilities, in the scenario created by the current pandemic, while Cybercrime is on the increase”.

“We are fully aware that the only way to tackle transnational organised crime, which knows no borders, is to act together. Italy is fully committed to this cooperation effort, also aimed at updating the Convention and its Protocols to adapt to these new challenges. Italy – Ms. Sereni concluded – is also committed to ensuring that human rights, the rule of law, fundamental freedoms and gender rights are always preserved and guaranteed in the best possible way”. 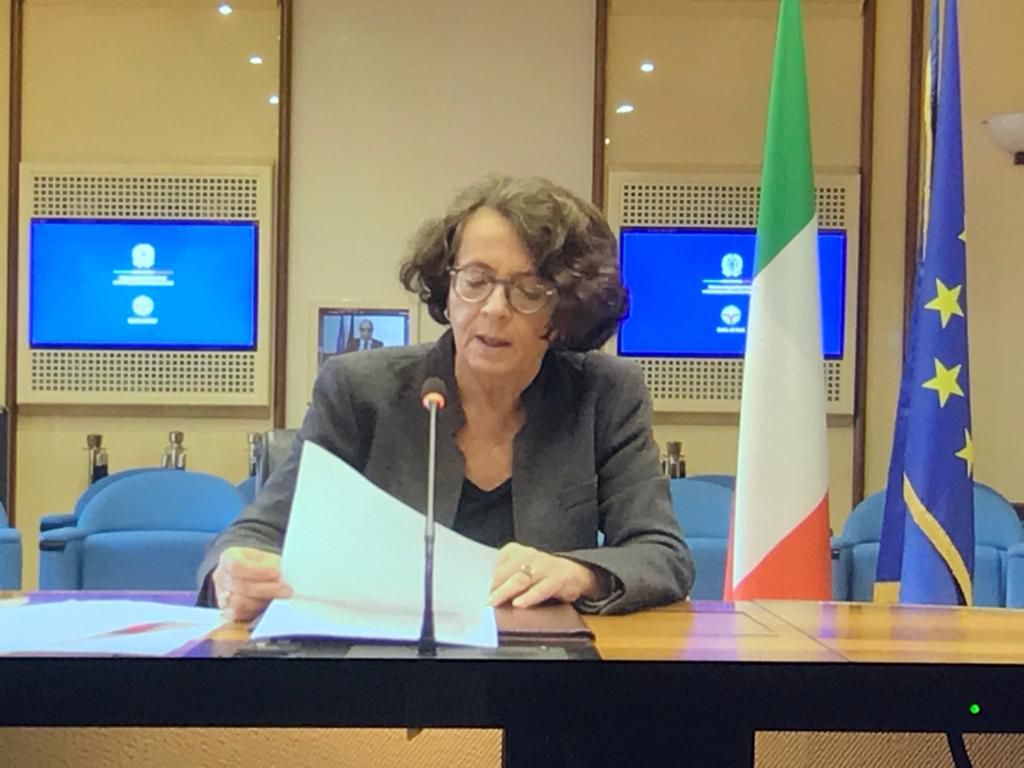