Having followed the unfolding of the Olympics by showing videos, news, and old documentaries on the 1960 Rome and 1964 Tokyo Olympics, the Italian Cultural Institute in Tokyo wishes to celebrate the Paralympics by means of a gallery of photographs by Maria Pansini, covering the Italian Paracycling team. 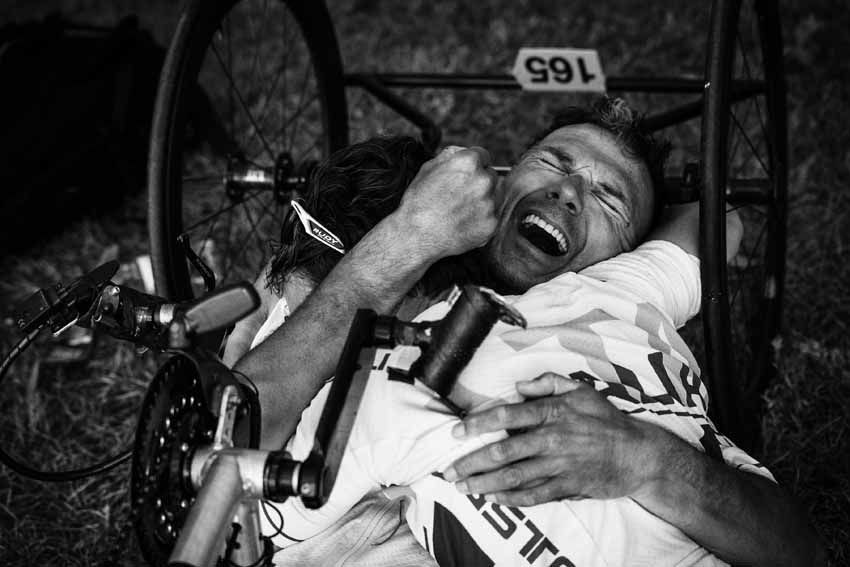 From 8 August to 5 September there will be a photographic exhibition with some of this photographer’s works that immortalised the athletes at the most significant moments in their lives. 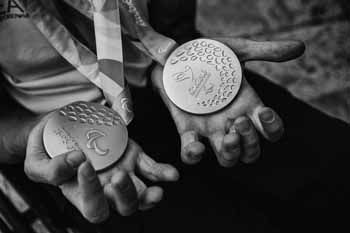 Two works by the same artist are also included in the exhibition entitled Spirit in Motion (from the Paralympics motto) organised by Tokyo’s EUNIC Cluster, at the Tokyo Governor’s Building from 18 August to 6 September. 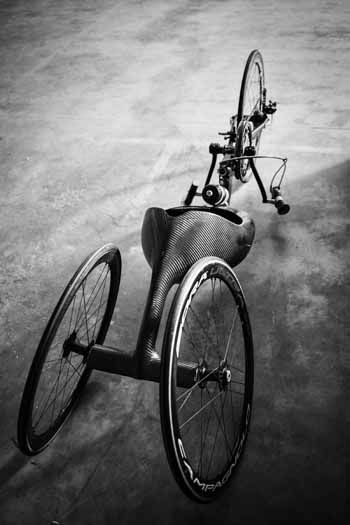 “The Paralympic athletes personify humans’ great capacity for strength, courage, adaptation, and changing and, despite their physical disabilities, they “fly” like dragonflies on their bicycles” explained Maria Pansini herself, describing her work. 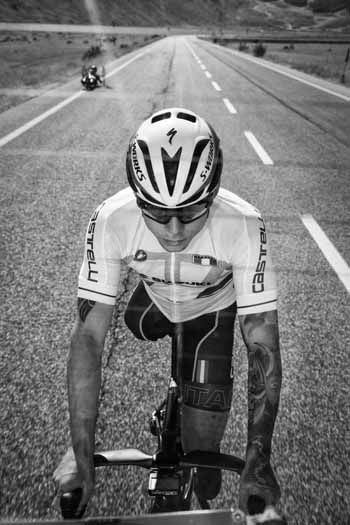 ​Beijing – Masterpieces from the GNAM in Rome

The Ambassador of Italy in Beijing, Luca Ferrari, recently opened an exhibition dedicated to Italian...

Masterpieces from the Capodimonte Museum on display in Hong Kong

For the first time, the masterpieces from the Capodimonte Museum in Naples are on display...

The Consulate General of Italy in Canton has inaugurated an exhibition featuring some of Maurizio...

The important “Tota Italia. Origins of a Nation” exhibition opened in Beijing to celebrate the...

As part of the 2022 Italy-China Year of Culture and Tourism, the Shanghai Italian Cultural...