The new seat of the Consular Division of the Italian Embassy in Montevideo was opened in the afternoon of 27 July with a flag-raising ceremony as the Italian National Anthem was sung. Participants had the opportunity to visit the new premises at the ceremony, which was attended by the President of the Supreme Court of Uruguay, John Pérez Brignani, Vice President of the Senate, Graciela Bianchi, the Minister of Health, Daniel Salinas, the Vice Minister of Tourism, Remo Monzeglio, the Vice Foreign Minister Carolina Ache and the Vice Minister of the Interior, Guillermo Maciel. There were a number of representatives of the large Italian community which counts over 135,000 fellow Italians in the country. For the occasion, the Director General for Italians Abroad of the Farnesina, Luigi Vignali and Deputy Mario Borghese attended from Italy.

Built in a little over a year in the state-owned area of the Embassy, the functional, modern, two-storey facility is entirely dedicated to consular services. “By opening the new building, Italy will obtain visibility that does not just comprise the facade, but a way for working people and those who are received there to see how our community in Uruguay is considered and how much Uruguay counts for Italy” said Ambassador Iannuzzi before cutting the ribbon. On his part, Director General Vignali emphasised the clear improvement possible in the quality of services that will be available to fellow Italians thanks to the efficiency of the new building to which the Farnesina devoted special attention. On the fringes of the event, Vignali met the members of the Montevideo Comites (Committee of Italians abroad), the honorary consuls operating in Uruguay and a group of representatives of young Italians in Uruguay who gave him ideas and proposals for the community. 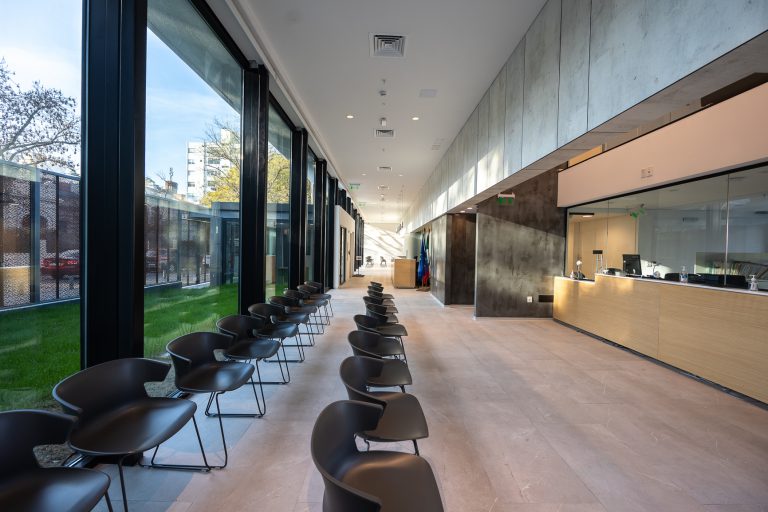 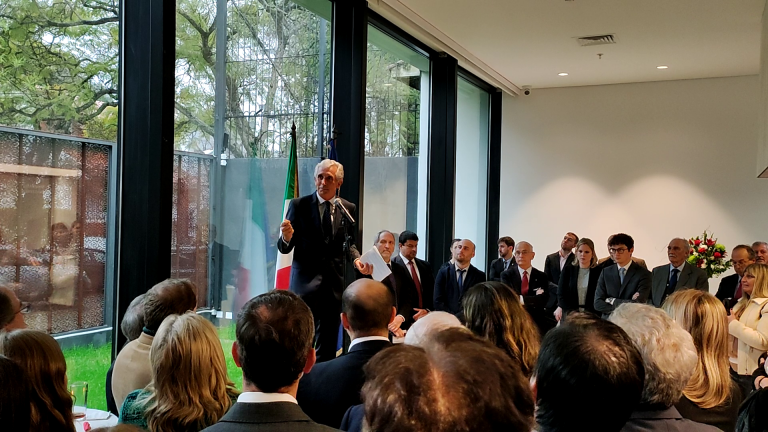 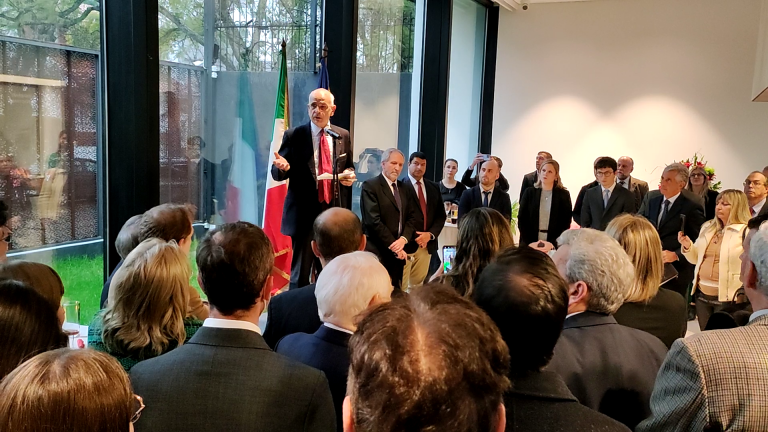 The exhibition “Italian Design. The beauty of everyday life between Italy and Argentina”, promoted by...

Detroit hosted the 9th of the 12 events scheduled within the framework of the "LoveITDetroit" initiative,...

Italian Embassy in Brasilia hosts a concert by violinist Gibboni

As part of the celebrations for the bicentenary of Brazil’s independence, the Italian Embassy in...

Uruguay, record number of visitors to the Italy Pavilion at Expo Prado

The Gavio Group, through its Brazilian subsidiary EcoRodovias Concessoes e Servicos S.A., has been adjudicated...

As part of the Italian initiatives to celebrate the Bicentenary of Brazil’s independence, the Embassy...

The cooperation between Italy and the Dominican Republic tightens around earthquakes

In the past few days, a load of medical aid was delivered to Cuba to...