The Auditorium of Muscat “Dal deserto al mar: the Universal Love for the Italian Opera” 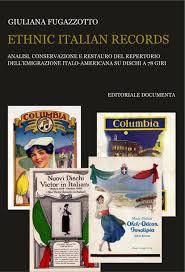 Presentation of the book Ethnic Italian Records, which explores the Fugazzotto Archive, a rich repertoire of songs and music that tell the story of Italian emigration to North America, recorded on 78-rpm discs in the first 30 years of the 20th century by Antonio Fugazzotto, born in Sicily in 1888. The collection grew over the decades that followed thanks to the additions of his children and grandchildren, and reproduce the Italian folk songs of the 19th/20th centuries that were sung on the occasion, for example, of weddings in Little Italy (New York). 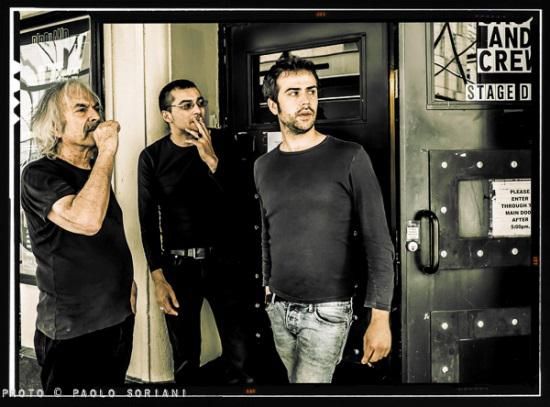 Refined disseminator of Italian culture, with the crystalline and lyrical sound of his trumpet, Enrico Rava performs in Jakarta accompanied by two exceptional members of the new Italian jazz scene: Giovanni Guidi, pianist and “ambassador of Umbria in the world”, and Gianluca Petrella, who Downbeat magazine has called one of the best trombonists in the world. 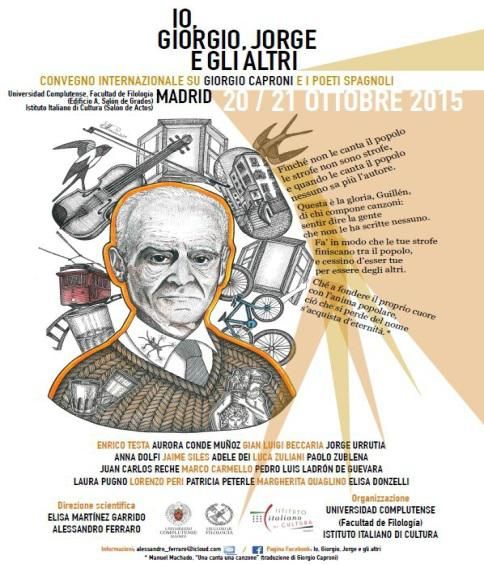 Starting today in Madrid “Io,Giorgio, Jorge e gli altri”, an international conference on Giorgio Caproni and the Spanish poets, organised by the Italian Cultural Institute in collaboration with the University of Complutense. The conference will dedicate a section to the great poet’s relationship with music. Participants will include academics and poets, among others Gian Luigi Beccaria, Aurora Conde Muñoz, Anna Dolfi, Adele Dei, Paolo Zublena, Patricia Peterle, Luca Zuliani, Elisa Donzelli, Marco Carmello and Margherita Quaglino.

The Divine Comedy and music – Conference with Prof. Massimo Lucarelli at the Lyon Italian Cultural Institute 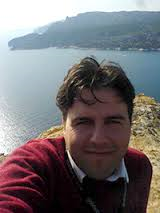 For the 750th anniversary of the birth of Dante Alighieri, Prof. Lucarelli will explain the music underlying the 14,223 metres of the Divine Comedy. True poetry, Dante asserted in the De Vulgari Eloquentia “is nothing more than invention poetically expressed according to rhetoric and music”. Rich also the relationship between the Divine Comedy and music: the best example of this influence is seen in Liszt, with his compositions “Dopo una lettura di Dante: Fantasia quasi sonata” and “Eine Symphonie zu Dantes Divina Commedia”.

Faber, a king without a crown or guard – homage to De André in Tirana 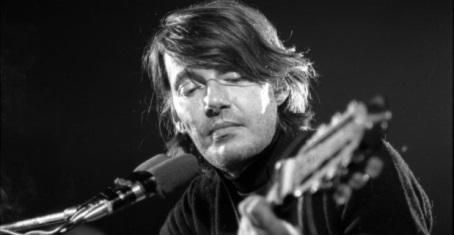 The Italian Cultural Institute of Tirana, in collaboration with the Italian Studies Department of the University of Tirana and the Fabrizio De Andrè Foundation, will present a bilingual volume prepared by the students of translation, containing the great singer-songwriter’s texts. A reading of some of the best known of his songs will be followed by a screening of Teresa Marchesi’s documentary film “Effedià Sulla mia cattiva strada”. 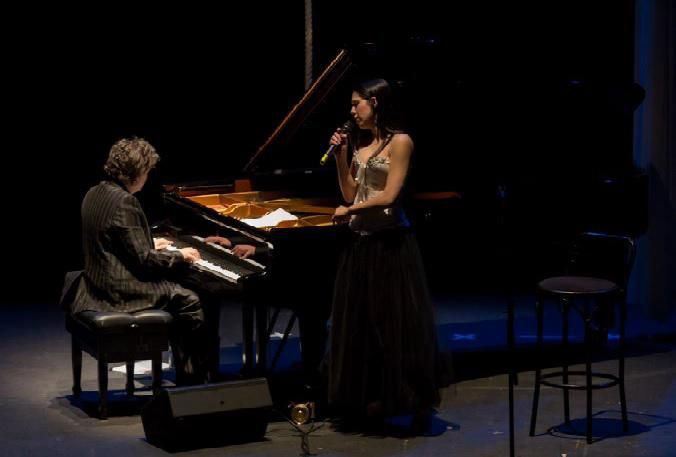 A moving journey through the lyric and opera music made famous by artists, composers, singers and songwriters who have left an indelible mark on the world of Italian music, with Pape Gurioli (pianoforte) and Federica Balucani (soprano). 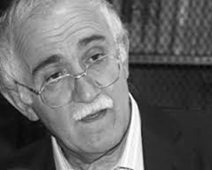 The Italian Cultural Institute of São Paulo has invited Giulio Ferroni, eminent historian of Italian literature and literary critic, writer and journalist to hold a series of conferences at Brazilian universities. Today’s at São Paulo is dedicated to the central theme of this Italian Language Week. 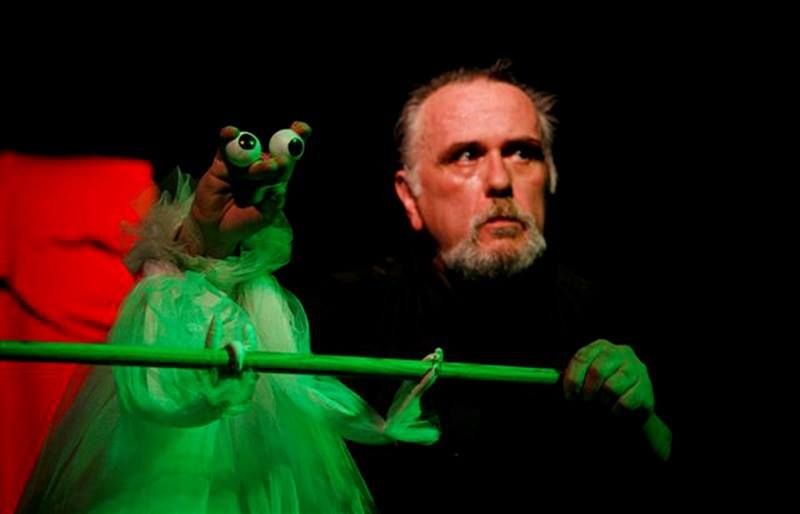 Turkey has a full calendar of events planned for the 15th edition of Italian Language in the World Week, whose theme this year is the relationship between the Italian language and music. The events, which include conferences, poetry recitals and musical performances, have been organised by the Embassy of Italy in Ankara with the High Patronage of the President of the Republic and in collaboration with the Italian Cultural Institute of Istanbul, the Directorate General of the State Opera and Ballet and the University of Ankara

The Italian Ministry of Foreign Affairs and International Cooperation follows with deep concern the escalation...