The week featured Angelino Alfano’s first engagement as OSCE Chairperson-in-Office at the Permanent Council meeting in Vienna. Prior to this engagement, on Wednesday, the Foreign Minister made a point of thanking Ambassador Giuseppe Perrone and all the civilian and military personnel of our embassy in Tripoli on the first anniversary of the reopening of the diplomatic mission, which to date is still the only one operating in Libya: “They perform a great day-to-day job in a complex and certainly challenging context.” He went on: “Libya’s stabilization represents a priority goal for Italy. Reopening the Italian Embassy in Tripoli a year ago was key to supporting, close up, Libyan authorities in the Country’s difficult stabilization process.” 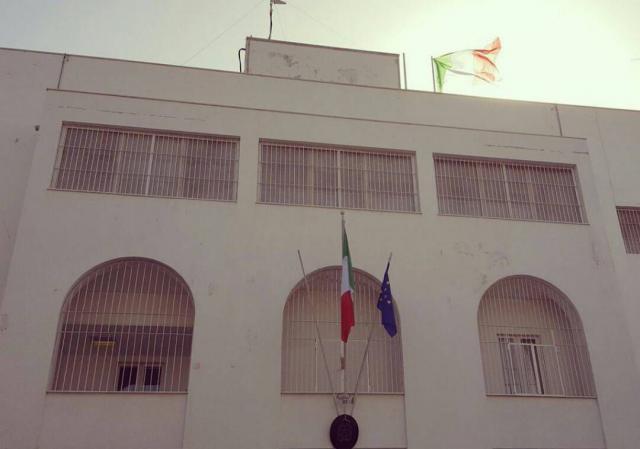 On Thursday morning the Minister flew to the Austrian capital and went to the Hofburg Palace to outline the priorities of Italy’s rotating chairmanship of OSCE. Minister Alfano quoted the prolonged conflicts, security in the Mediterranean and the challenge posed by migration among the key points of Italy’s actions in 2018, whose motto will be: “Dialogue, ownership, responsibility”. The Minister defined the Ukrainian crisis the “test bench” of his chairmanship and announced his visit to Kiev and Moscow at the end of the month. Another appointment mentioned by the Minister was that on 29 January in Rome, at the Conference on Antisemitism, which will be one of his first engagements on behalf of the OSCE in its fight against racism, intolerance and discrimination. 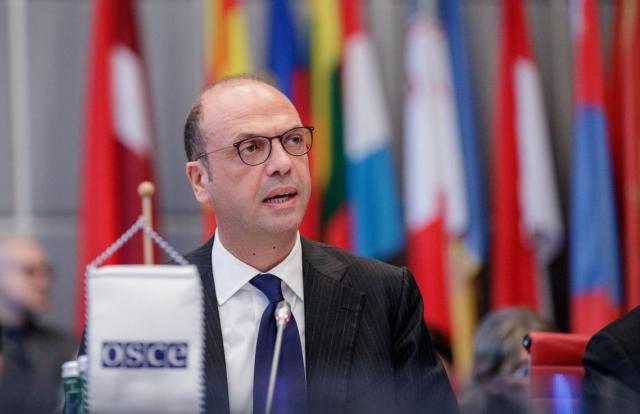 Minister Alfano later visited the Ansa exhibition entitled ‘L’eredità di Falcone e Borsellino’ (“The Legacy of Falcone and Borsellino”), which was displayed at the Hofburg Palace to inaugurate the Italian chairmanship. “The Judges Giovanni Falcone and Paolo Borsellino – the Minister recalled – are the great ‘secular’ heroes of our history, who were killed by the Mafia together with the loyal and brave men of their security detail. To disseminate the story of their lives – and the values embodied by these two men who were sacrificed in the name of legality and justice – is an act of very high democratic value.” He went on: “The exhibition dedicated to them, that is being displayed on the occasion of the OSCE chairmanship, is a sign of recognition for what they did because it is with great pride that we recall their clear-minded work, their smile, their ‘good’ strength that the whole world acknowledges.” 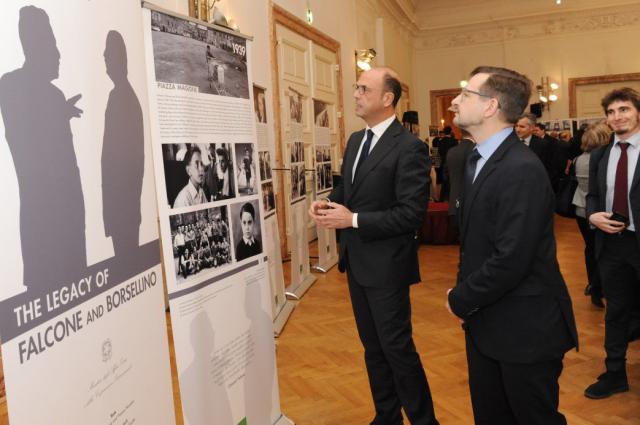 On that same day, Minister Alfano congratulated the RAI for its programme “Meraviglie, la penisola dei tesori” (“Marvels, the Treasure Peninsula”) dedicated to Italy’s cultural heritage listed as UNESCO’s world heritage sites. He said: “The programme highlights the qualities that we are acknowledged to have by the whole the world and that must make us proud to belong to an extraordinary Nation, a real superpower of culture and beauty.” He added: “The year that has just ended saw our Country be a major player in many sectors of UNESCO’s activities, starting from the role we played in defining UNESCO’s strategy on the so-called ‘Blue Helmets for Culture’.” 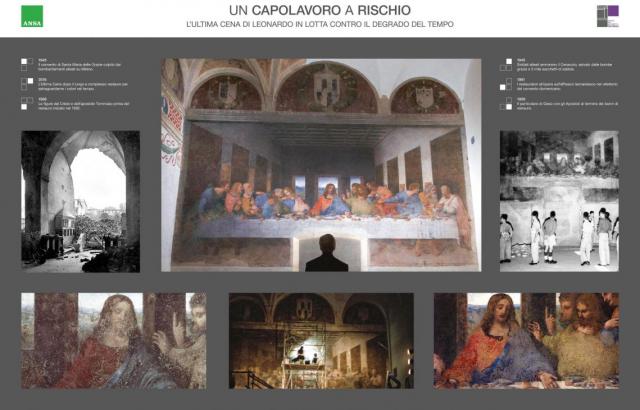 Moavero «Italy must remain open to the world. Let us not forget our own interests» (Corriere della Sera)

«We have shown that Italy’s public finances are in order. » The Minister of Foreign...

Minister Moavero Milanesi attends the 40th edition of the Meeting for friendship among peoples in...

The German and Italian Ministers for Foreign Affairs, Heiko Maas and Enzo Moavero, had yesterday...

On Monday, 12 August, Minister Moavero will be in Sant'Anna di Stazzema

The Minister of Foreign Affairs and International Cooperation, Enzo Moavero Milanesi, is on a diplomatic...

Today marks the 63rd anniversary of the tragedy of the Bois du Cazier mine in...