On Saturday evening, from 6pm to midnight, the Italian Cultural Institute in Tel Aviv, in collaboration with the Italian Embassy in Israel, offers the exceptional opportunity to watch the premiere of the season at the Teatro alla Scala in Milan: Giacomo Puccini’s Tosca. The opera – a new production conducted by Davide Livermore with Riccardo Chailly – will be subtitled in Hebrew.

In Italian with Hebrew subtitles. 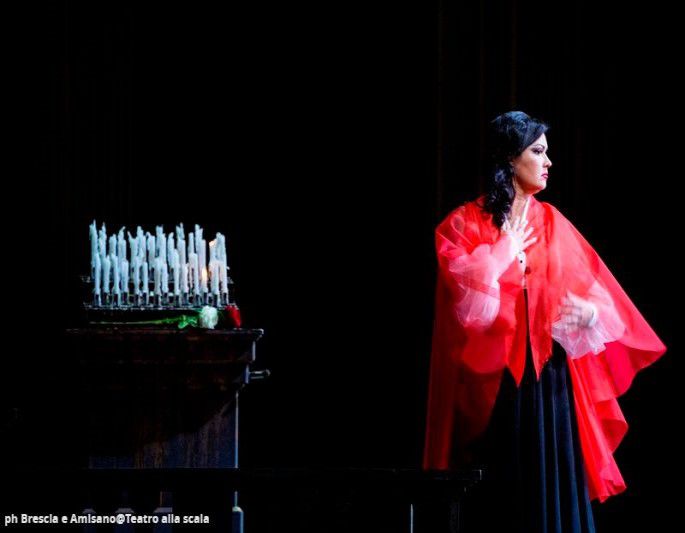 “Tosca” is a dramatic love story set in 19th century Rome after the failure of the Roman Republic, when the Papal State is determined to arrest the supporters of the Republic. The lives of the painter Mario Cavaradossi and his lover Tosca briefly cross paths with those of the patriot Cesare Angelotti, who escaped from the papal prisons. On the fugitive’s trail is the head of the papal police, Baron Scampia, who, in love with Tosca, takes advantage of the situation to ensnare her. The work ends tragically with the death of all the protagonists: the fugitive, the malevolent Scampia at the hands of Tosca, the painter and, in the end, Tosca herself who takes her own life.

The film was made on the premiere of “Tosca”, on December 7, 2019, which inaugurated the prestigious opera season at La Scala, in the presence of the President of the Italian Republic, Sergio Mattarella. At the opening the orchestra performs the Italian national anthem.