The Italian Cultural Institute in Ljubljana has been involved in running the 2021 edition of the 17th International Film Festival at the Kino Otok-Isola Cinema, a summer review of art and auteur-style films that includes Italian movies as well. 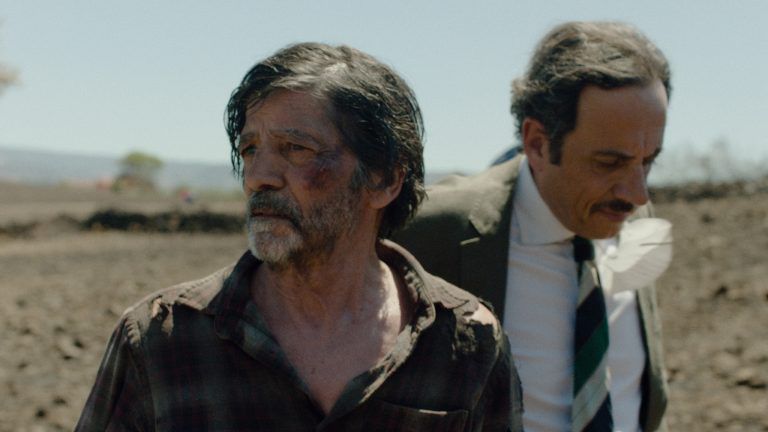 The Festival – which will run until 30 August – is held mainly in Isola, Istria. At the same time, other ‘satellite’ stages are planned at various other Slovenian venues near the Italian border, offering films that have so far only had limited viewings in the Country. The screenings are accompanied by a series of meetings and discussions between invited directors, screenwriters, and visitors.

At the inaugural evening of the Film Festival (at the Arrigoni Summer Cinema in Isola) on 25th August, Salvatore Mereu’s film ‘Assandira’ (2020) was presented, and the director was present.

On the eleventh stop of its long journey around the world, the "Magister Raffaello" exhibition...

Yesterday evening, at the Embassy, Ambassador Armando Varricchio hosted a concert of the Theatre 'La Fenice'; the...