The Italian Embassy in Paris, together with the Alumni associations of the Milan Polytechnic and of the Turin Polytechnic and with ReCIF (Network of Italian Researchers in France), has organised a round table on issues related to low-carbon energy and on the potential of bilateral cooperation, specifically highlighting the contribution of the Italian research bodies of our fellow nationals who work as researchers in French institutions and enterprises.

The event, attended by over 100 researchers, addressed issues associated with the great engineering challenges concerning the effective integration of the available energy sources in the national electricity grid, as well as the scientific prospects of developing new technologies capable of building game changers in the long run. The round table, one of the Embassy’s several initiatives associated with the green and digital transition, was organised for the fifth edition of the Italian Research Day in the World. 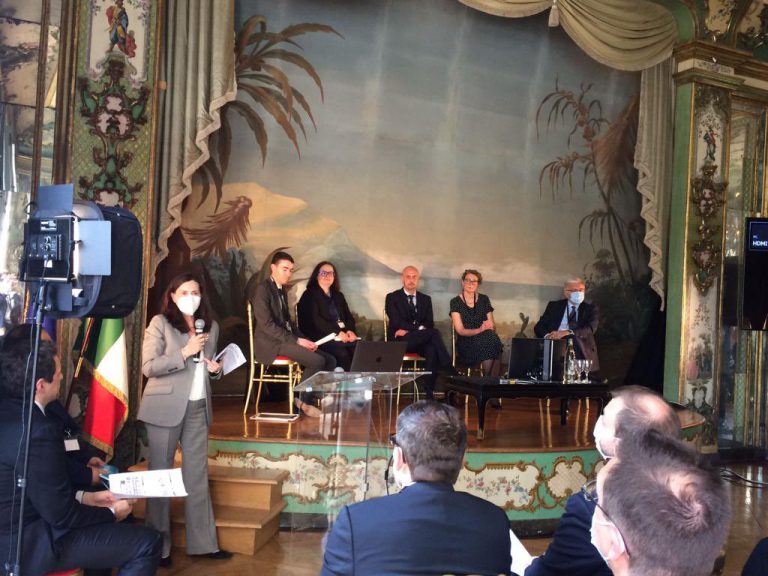 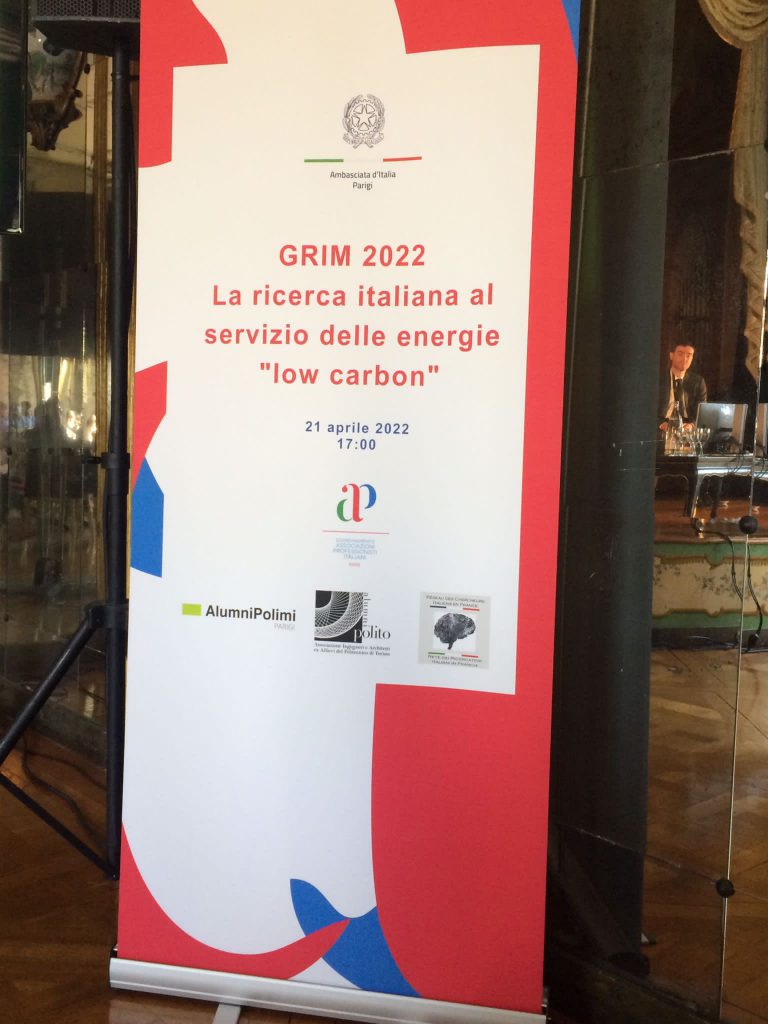 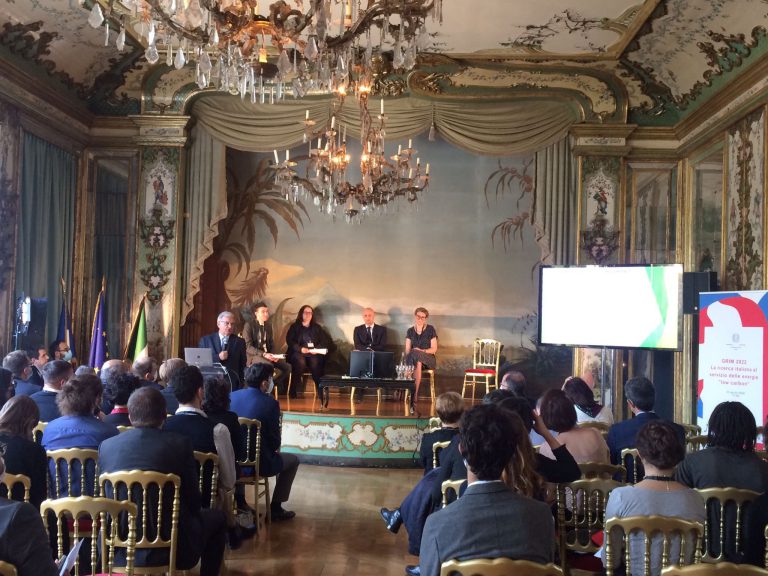 ​“SIGN”, the network for Italian scientists in Germany, is launched

The Italian Scientists in Germany Network (Italian initials SIGN) was set up on 12 October...

The Farnesina congratulates the Autonomous Region of Friuli Venezia Giulia on being selected to host...