Italy’s Ambassador to Iraq, Maurizio Greganti, has recently completed a three-day mission at the port of Basra, the country’s economic capital.

During the mission, Ambassador Greganti had several meetings with the local authorities, with the heads of the local businesses and with the representatives of Italian enterprises operating in the region. Basra is one of Iraq’s richest regions in terms of hydrocarbon fields – a sector the Iraqi economy greatly relies on – but also one of the most vulnerable regions, owing to droughts, water shortages and intruding salt wedge from the mouth of the Shatt al-Arab river. The opportunities the Iraqi market offers to Italian enterprises in the energy sector were the focal point of the meeting with Basrah Oil Company Director General, Khalid Hamza Abbas, who is at the helm of Iraq’s major state-owned company.

The Ambassador showed the Director General the work carried out by ENI at the site in Zubayr, as well as the work conducted by other companies, such as Saipem, Sicim, Peg, Paresa, Technital, which also operate in Al-Faw, where the harbour – currently under construction – hopefully will become “Iraq’s strategic outlet to the sea for exporting its national products”.

Finally, the Italian Ambassador visited, at ENI’s camp in Zubair, a petroleum extraction plant and an electricity generation plant, which powers the national grid too, serving the cities of Basra and Zubayr. 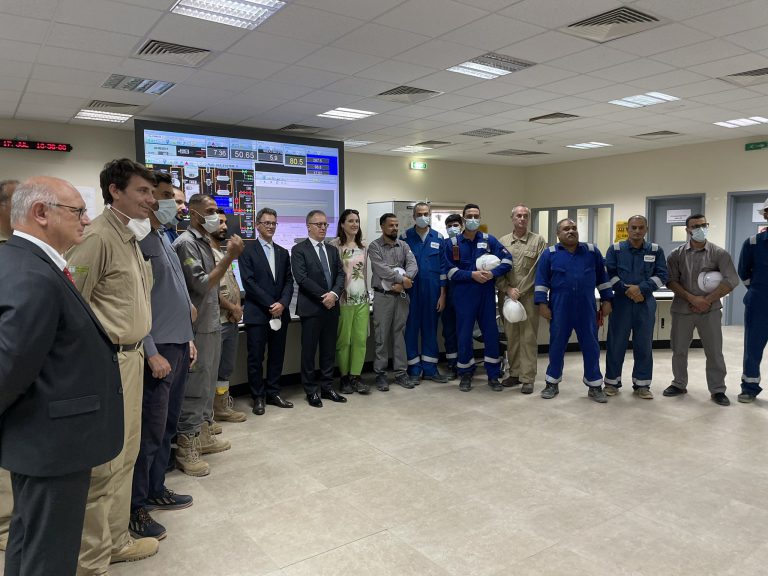 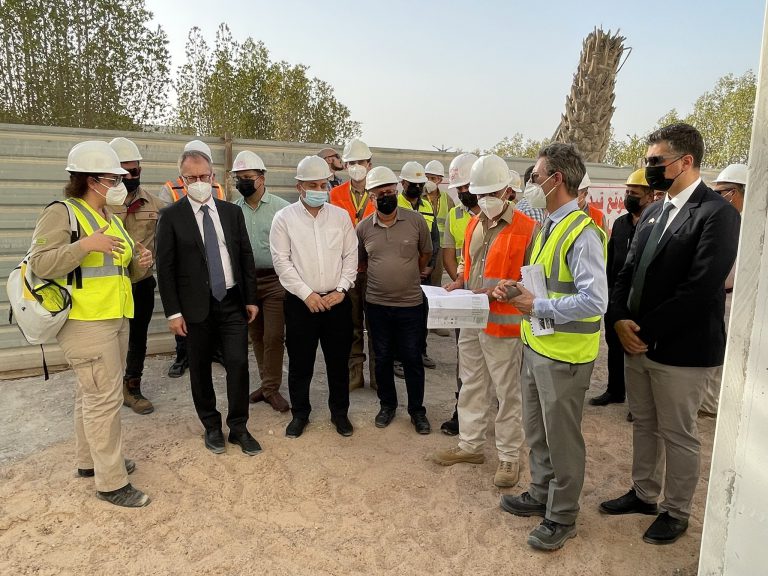 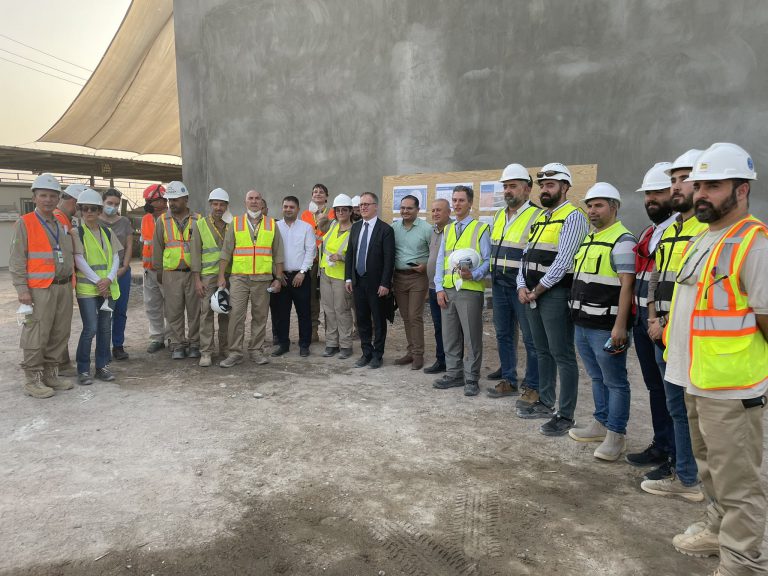 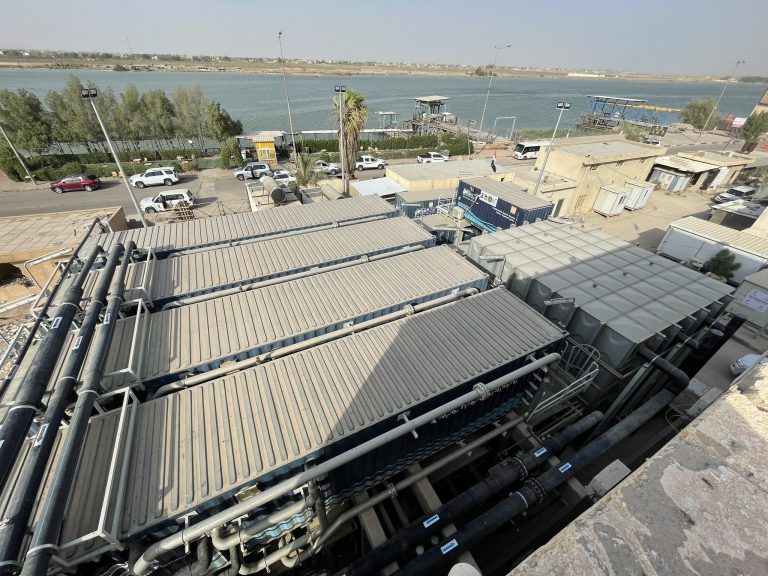 Italy present at the Project and Hospitality Qatar trade fairs

The Italian Embassy in Doha, through the Italian Foreign Trade Agency (ICE), participated in the...

On the 5th and 6th of March, the Minister of Foreign Affairs and International Cooperation,...

WeBuild has won the 940 million euro tender to build a huge car park for...

This is an important new affirmation in the UAE for this Italian group, which has...

Bahrain has released the broad outlines of its Economic Recovery Plan, which envisages strategic projects...

Vice Minister Marina Sereni carried out a mission in the Kingdom of Bahrain. She met...

Manama: the "Diva!" Exhibition, with more than 200 pieces of Italian jewellery

The Embassy of Italy in Manama, in collaboration with BACA, presents the exhibition “DIVA! Italian...