About twenty Italian students and teachers from secondary schools in the regions of Sardinia and Friuli were greeted at the Italian Embassy in Washington last 11 July within the framework of the “History and Memories” project promoted by the Commission for the Library and Historic Archive of the Senate of the Republic. The event opened at the presence of Kimberly A. Bassett, Secretary of State of Washington DC.

The USA, and in particular the cities of Washington, Miami, and New York, are one of the four Countries in which different groups of Italian students will be able to perform field research on the theme of Italian emigration throughout the 20th century. In Washington, the students will attend a three-week workshop co-designed by the Italian American Museum in Washington DC and Casa Italiana Sociocultural Center in partnership with the Italian Embassy. The topics to be explored are: the history of Italian Americans, racial discrimination, the functioning of the United States Government, Italian-American food and pop culture. 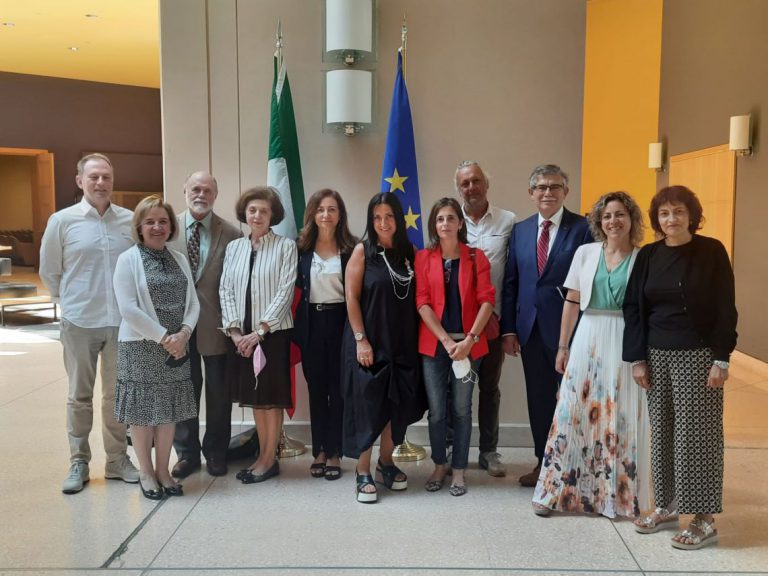 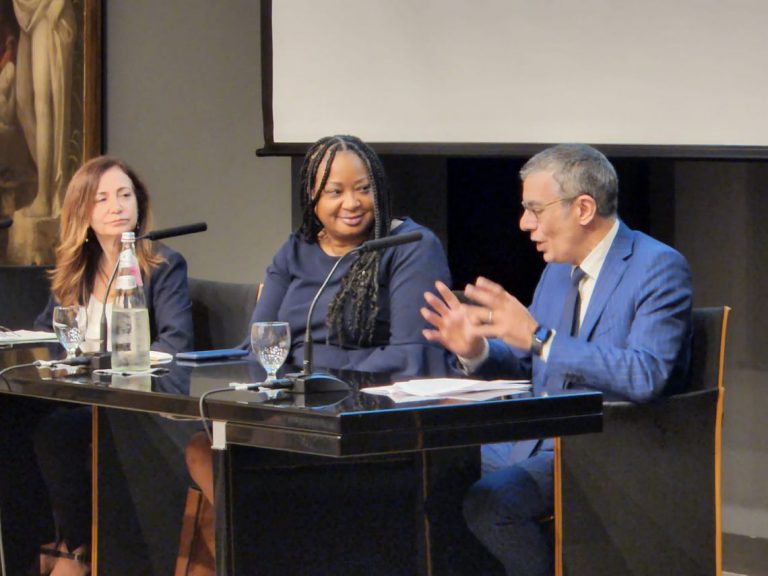 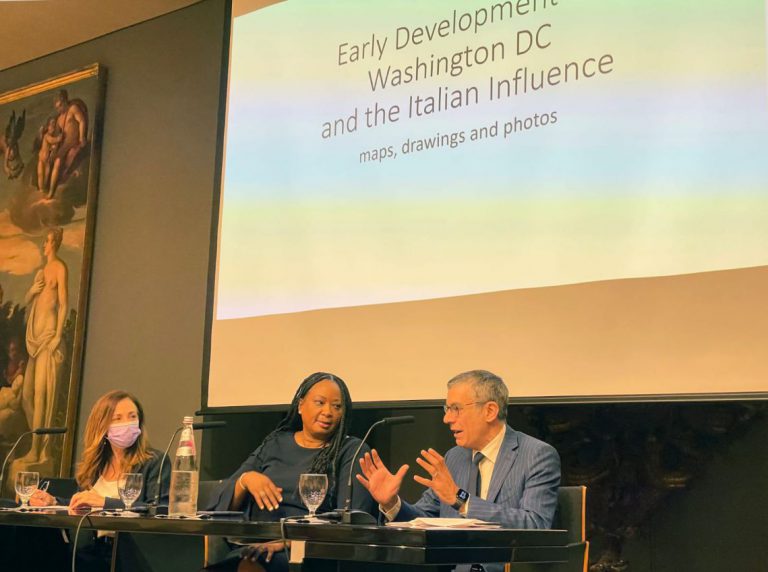 Italian Embassy in Brasilia hosts a concert by violinist Gibboni

As part of the celebrations for the bicentenary of Brazil’s independence, the Italian Embassy in...

As part of the Italian initiatives to celebrate the Bicentenary of Brazil’s independence, the Embassy...

The cooperation between Italy and the Dominican Republic tightens around earthquakes

The Consulate of Italy in Detroit presents LoveITDetroit: a celebration of Made in Italy in the United States and the Metaverse.

The VI edition of the Italian Design Day was the perfect opportunity for the Consulate of...

Brasilia, an exhibition on a century of the Embassy’s history