The Italian Embassy in Sarajevo – together with the Tirana Office of the Italian Agency for Development Cooperation (AICS) – has organised the conference “A vision becomes reality”, dedicated to the ‘Ars Aevi’ Museum of Contemporary Art, designed by architect Renzo Piano. The event marked the final revitalisation of the project, which had been at a standstill for quite a while and was given new momentum even thanks to the constant stimulus and awareness-raising activities conducted by the Italian Embassy. The project was initially thought up to host the artworks of the ‘Ars Aevi’ collection, donated to Sarajevo during the war by internationally-famed artists such as Michelangelo Pistoletto, to support the city under siege and to bolster a civil, ethic and cultural rebirth.

The collection of the ’Ars Aevi’ (which means ‘art of the era’ in Latin and is a partial anagram of ‘Sarajevo’ ) currently features some 150 artworks. Aside from designing the museum, Renzo Piano – along with other Italian partners – had also funded the construction of a pedestrian bridge across the Miljacka river, in proximity of the area where the museum was supposed to be built.

“We were visionaries when we continued to pursue the ‘Ars Aevi’ dream – Ambassador Marco Di Ruzza said – but our idealism is underpinned by concreteness and planning. We firmly believed in the revival of the initiative, not only because of its exceptional artistic and cultural value and the typically Italian style it has had since it was first envisaged, but also because of the strong symbolic value that ‘Ars Aevi’ embodies. Indeed, this new, modern, inclusive, versatile museum can be a powerful tool to foster reconciliation between the different ethnic-national components in Bosnia and Herzegovina, in the interest of the population (in particular of the new generations), and to help the country on the path towards European integration, which Italy firmly advocates, being a constant point of reference”. “There is still much work to be done – the Ambassador concluded – but we are on the right track”.

The Conference was attended, among others, by representatives of the architect’s studio selected for the executive design study, who presented the key elements of their proposal, to be further developed in the coming months. 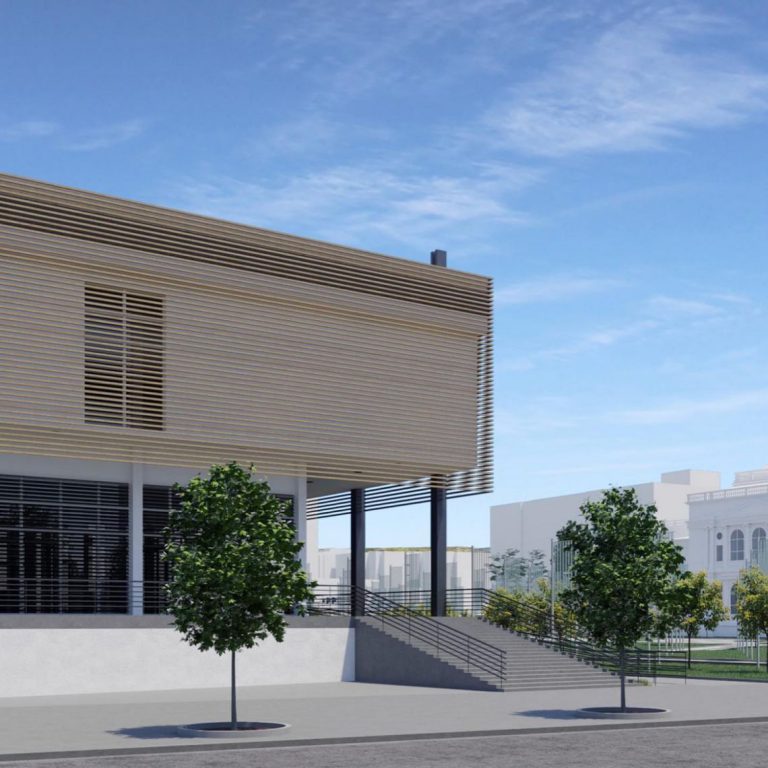 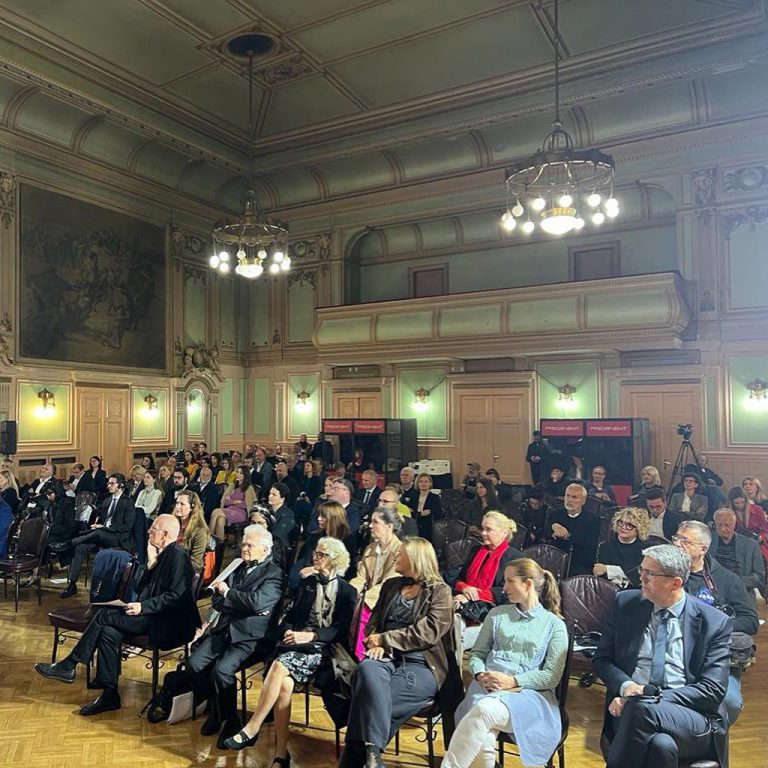 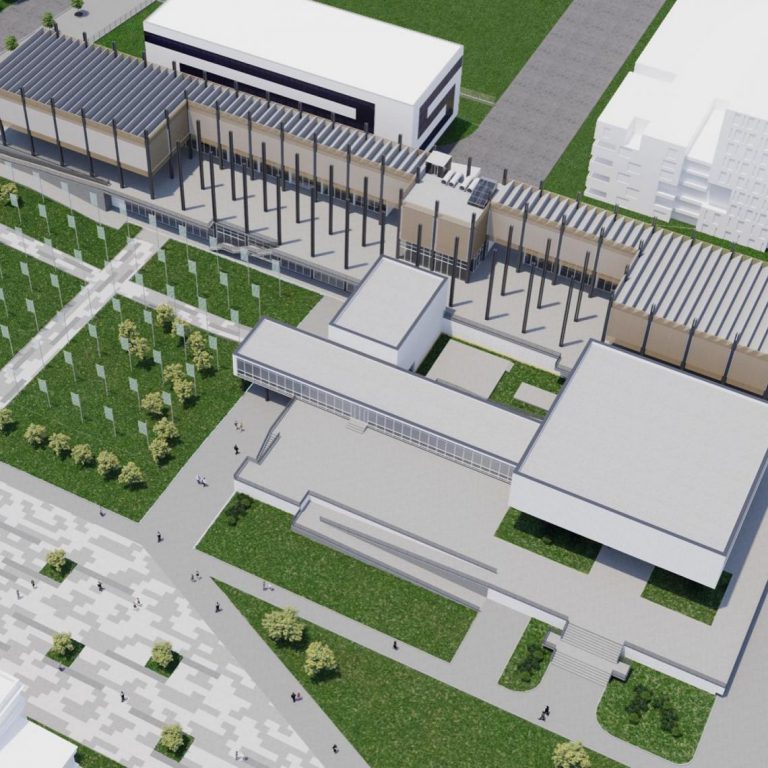