The Farnesina congratulates the Autonomous Region of Friuli Venezia Giulia on being selected to host the third edition of the “Big Science Business Forum” (BSBF) in 2024. The Forum is an opportunity for the world’s biggest high-tech companies and research bodies to meet. The last edition took place in Granada, in Spain, from 4 to 7 October 2022, when the decision to accept Italy’s bid – supported by the Ministry of Foreign Affairs and International Cooperation – was accepted.

Those present for the occasion were the head of the Commercial Office of the Embassy of Italy in Madrid, Counsellor Roberto Nocella, and, representing the President of Friuli Venezia Giulia Region, the Councillor for Employment, Training, Education, Research, Universities and Families, Alessia Rosolen.

The choice of Trieste marks a great success, not least in view of the high quality of the competing bids from Geneva and Maastricht. The result was achieved through a joint effort by the Region and the Farnesina, along with the Ministries of Universities and Research, Economic Development and Ecological Transition.

Italy’s bid, which revolves around involving small and medium-sized businesses, opening up to the countries of eastern Europe and the drive towards a common European “big science” market, was particularly highly rated.

Trieste’s scientific hub and Italy’s big science sector emerge greatly strengthened in view of the international recognition arising from the award and, more generally, the importance of the country’s scientific and business ecosystem in this sector. Another point worth noting is that the third edition of the BSBF will take place in the same year that Italy holds the G7 Presidency.

The BSBF consists of a number of international organisations and bodies engaged in research projects. They include the European Organization for Nuclear Research (CERN), the European Space Agency (ESA), the European Southern Observatory (ESO), the European Synchrotron Radiation Facility (ESRF) and the Institut Laue-Langevin (ILL). 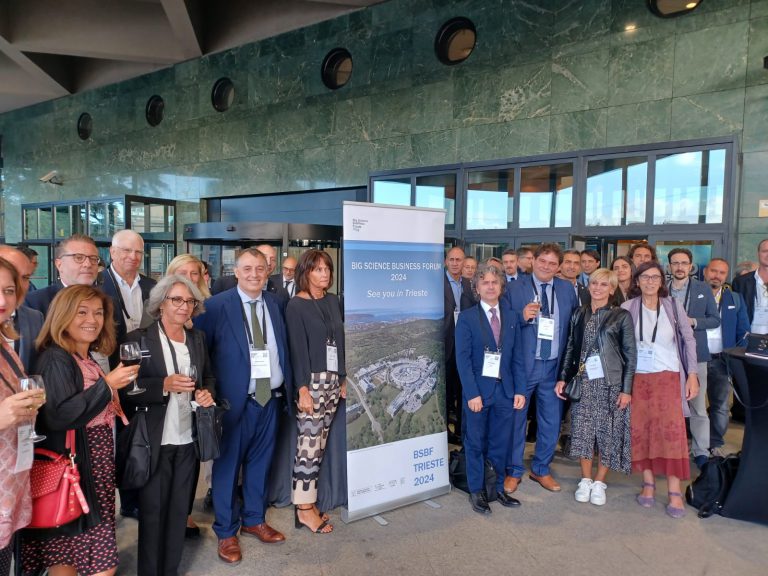 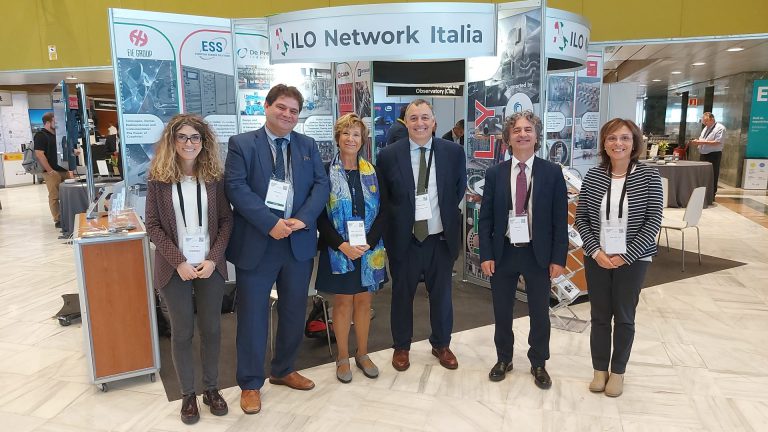 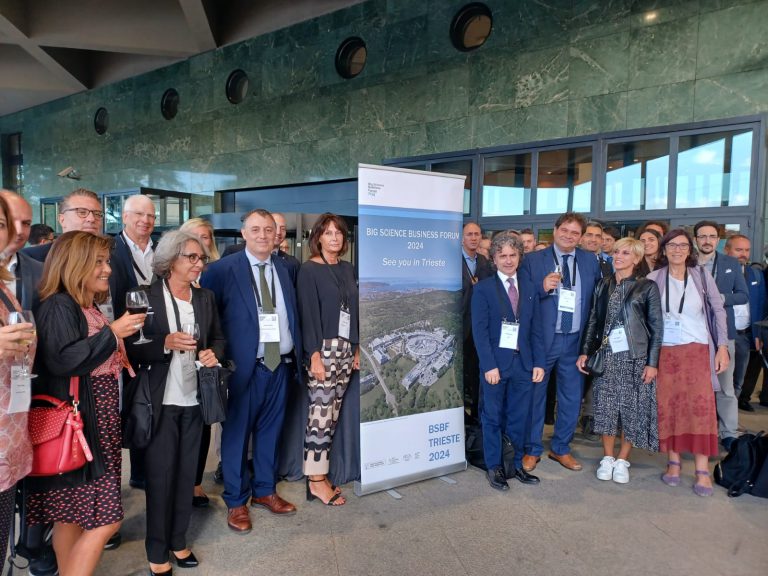 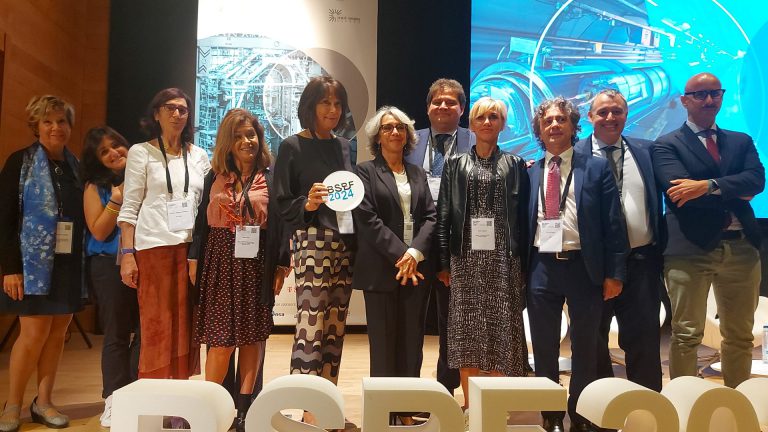 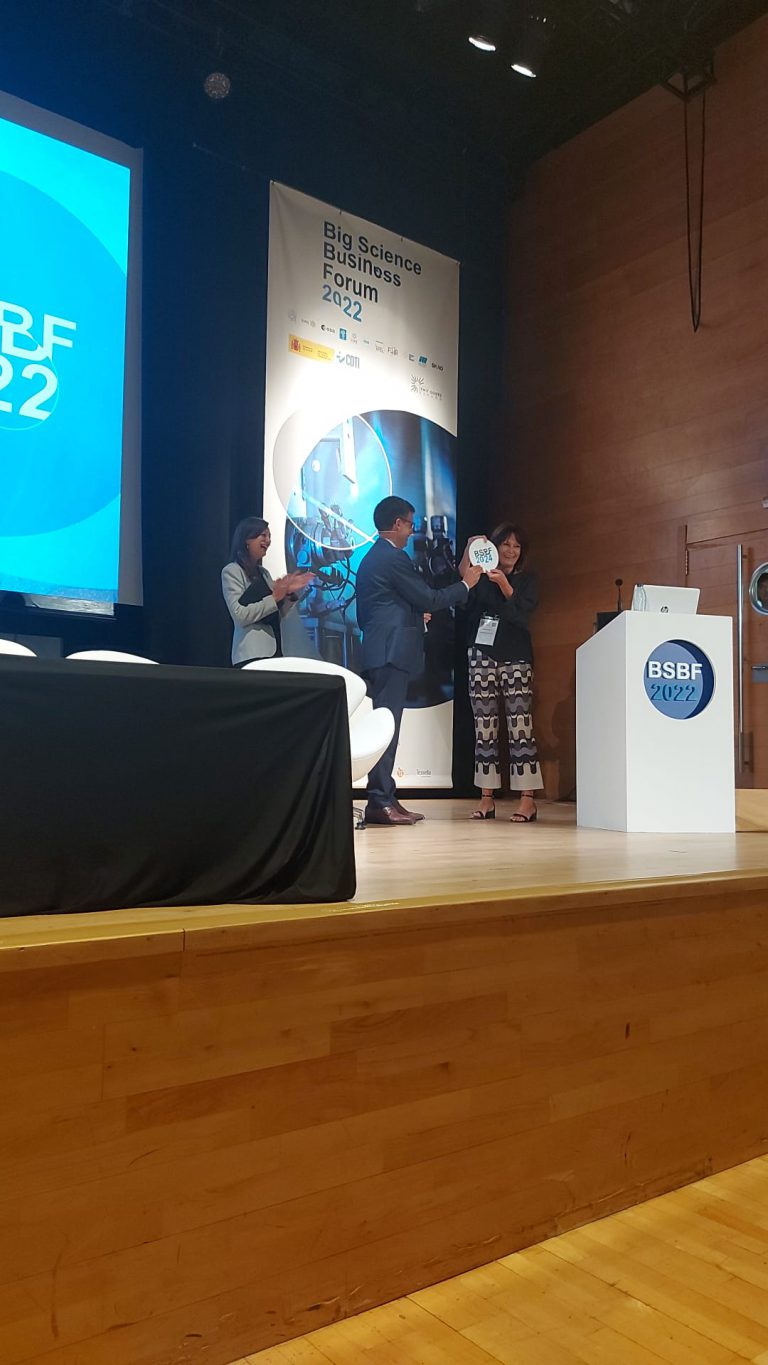 ​“SIGN”, the network for Italian scientists in Germany, is launched

The Italian Scientists in Germany Network (Italian initials SIGN) was set up on 12 October...

The Embassy of Italy in Pristina and the National Theatre of Kosovo will be celebrating...