Today, Deputy Minister Benedetto Della Vedova met the Secretary of State for All of Spain, Manuel Muñiz Villa, at an event held at Palazzo Montorio, the Spanish Ambassador’s official residence.

During the discussions, which dealt with the excellent state of bilateral relations and the success of the recent Dialogue Forum in Barcelona, possible areas of cooperation and the role of technological and scientific diplomacy in the strategic positioning of the two Countries and of the EU, in the context of global competition, were also covered.

“The impact of new technologies and use of big data in relations between Countries, will be significant and must not catch us unprepared. We need to step up cooperation at a bilateral and European level on these matters, in order to be able to compete with the other leading players at a worldwide level,” said Mr Della Vedova. “The question of the relationship between artificial intelligence and safeguarding human rights and the rule of law will, in fact, be high on the agenda of the Italian Government and Parliament for Italy’s six month presidency of the European Council’s Ministerial Committee, which will begin in November this year”.

According to the Deputy Minister, further steps in European integration will also be necessary in regard to these matters, taking advantage of the occasion provided by the Conference on the Future of Europe. Finally, Deputy Minister Della Vedova and the Spanish Representative agreed on the usefulness of working towards a “Healthy Europe”, able to deal with future challenges, learning from the lessons provided by the COVID-19 pandemic. Strengthening European institutions in the health sector, first and foremost the EMA and the European Centre for Disease Prevention and Control, is essential for Italy and Spain, also given their important tourism industries, in order to return to safe international travel conditions quickly. 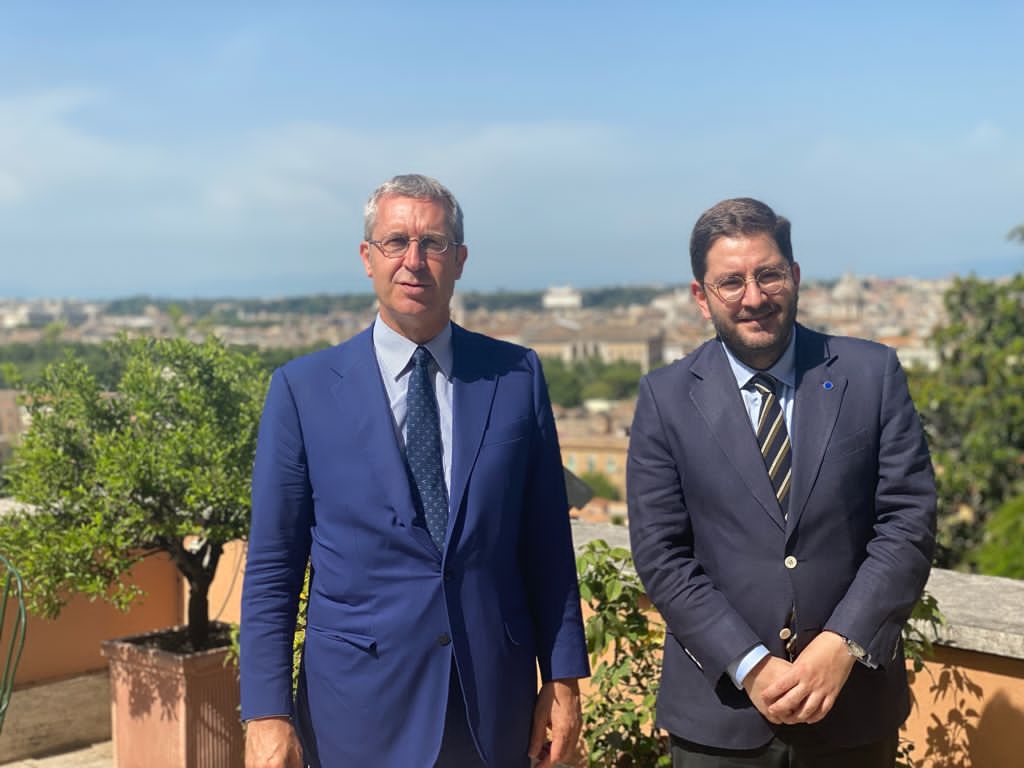 Statement by the Foreign Ministries of Belgium, Denmark, France, Germany, Ireland, Italy, the Netherlands, Spain and Sweden on the Israeli raids of six Palestinian civil society organisations on 18 August 2022

We are deeply concerned by the raids which took place in the morning of 18...

Civil Protection: Italy will treat another three people injured in explosion in Libya

CROSS will manage the transfer of the patients The Libyan Air Ambulance carrying three Libyan...