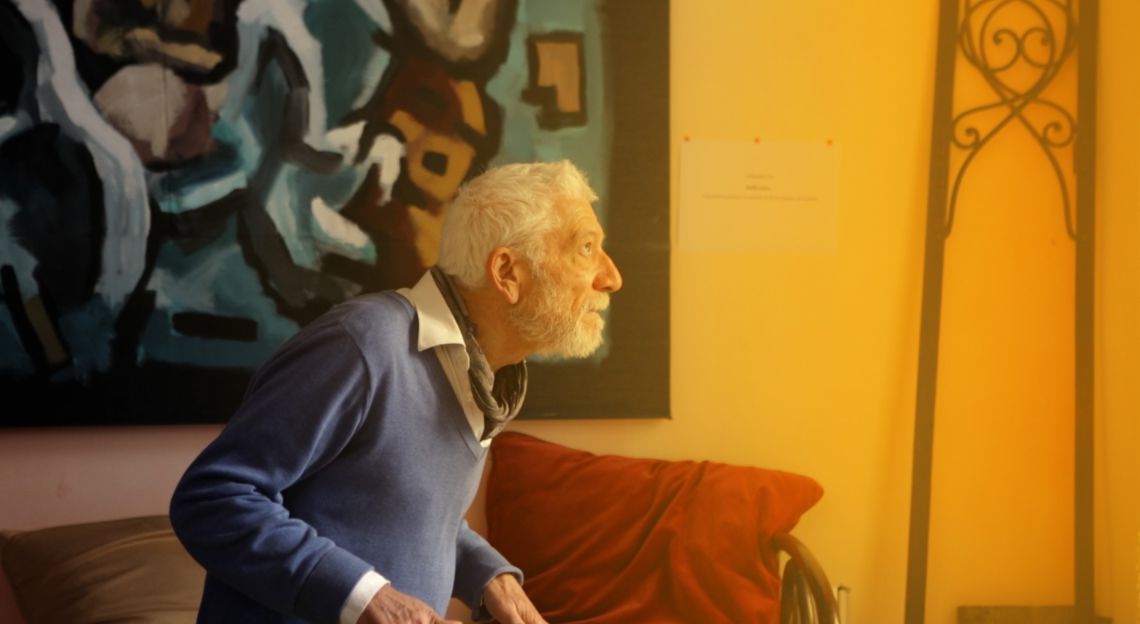 To give an original account of Naples starting from the foothills of the Vesuvius turned completely yellow by the colonisation of the Mount Etna broom is the idea of the ‘Naples, Three Of Three’ exhibition by young artist Matilde De Feo, which opened at the Italian Cultural Institute (IIC) in Paris, where it will run until 12 February.

In the installation, the transformation of our natural environment by a non-autochthonous plant that in only a few years’ time has prevailed over the species traditionally present in this area is correlated to the changes undergone by the landscape because of aggressive overbuilding. The transformations are also narrated by four inhabitants that live in very different contexts in the city.

The artwork, consisting of several intertwined stories, each of which has its own language, is accompanied by a series of paintings dedicated to Fabrizia Ramondino, a famous storyteller of the city of Naples. The exhibition, organised in partnership with Naples’s MADRE Museum, is a visionary and poetic survey of a city and its inhabitants.