On August 11th the famous Italian photographer Tina Modotti’s photographic exhibition reopens at the Italian Cultural Institute in Budapest. The exhibition consists of a selection of photographs taken in Mexico between 1923 and 1927 that shed light on everyday life in the Mexican countryside in the 1920s through the photographer’s realistic eye. After the forced spring closure, the exhibition will be open to the public again from August 11th to September 18th. 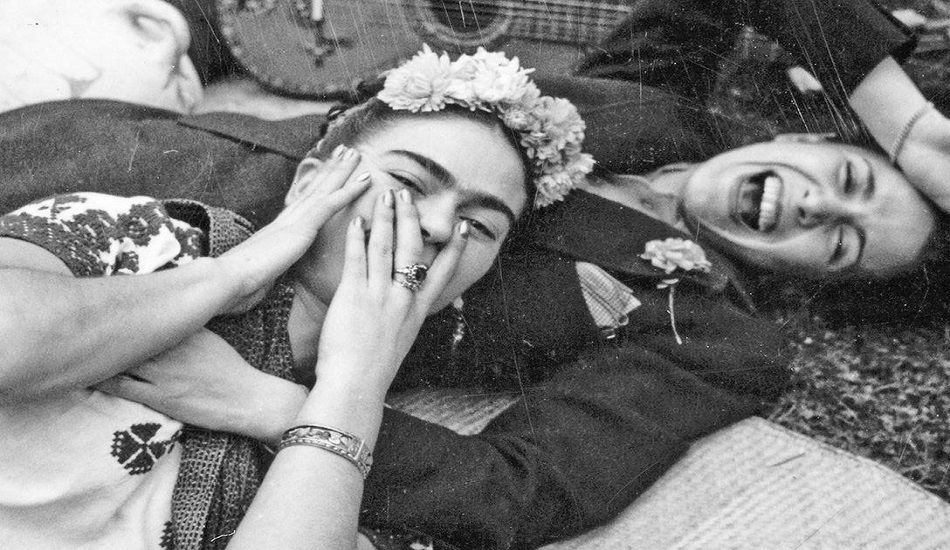 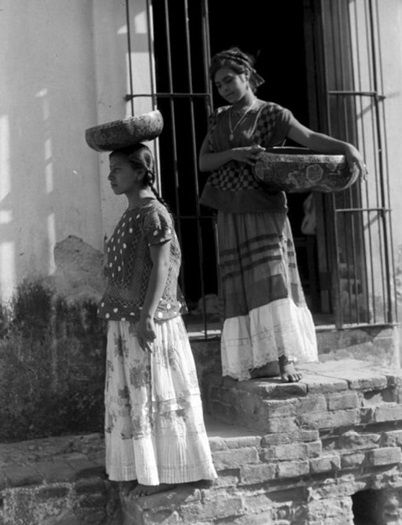 Tina Modotti was born in Udine in 1896, at the age of 16 she left for the United States where she started acting in the small theatres of San Francisco. In the artistic circles of the American city she met several photographers thanks to whom she became passionate about photography. She arrived in Mexico in 1923 when the country was still conditioned by the political, economic and social consequences of the revolution, in a fertile period for ideas and artistic expression. In her early years in Mexico she spent time with artists such as Frida Kahlo, Diego Rivera or Jean Charlot, and soon became an official photographer of the Mexican labour movement that was emerging at that time. Between 1924 and 1927 she travelled extensively in the rural regions of Mexico for various assignments – the exhibition in Budapest will show works from this period.

Her camera captures the daily moments of rural Mexico, the strong personality of her models with an unconditional social criticism and a revolutionary spirit. Her images faithfully represent the atmosphere of the time, the harsh reality of country life and Modotti’s own participatory vision.

The exhibition is part of the Budapest Photo Festival 2020 programme and is organised in cooperation with the Mexican Embassy in Budapest.

In the rooms of the Xénia Gallery of the Institute it is obligatory to wear your mask and hand sanitisers are provided at the entrance of the Institute. The rooms can accommodate a maximum of 15 people at a time.