The well-rooted Italian presence and the strong dynamism of the Province of Salta offer good potential for the development of shared projects. At the centre of the meetings between Mirta Gentile, the Chargé d’Affaires of the Embassy of Italy in Argentina, with Antonio Oscar Morocco, the Vice Governor of the Province of Salta  and Bettina Romero, the Mayor of Salta, firstly and foremostly were the economic aspects – agriculture, tourism and infrastructure – and then training, scientific collaboration, environmental protection, health, culture and the fight against crime. There was great interest in the “Italia en 24” programme, an initiative of the Italian Embassy in Buenos Aires, which favours direct contacts between Italian companies and institutions with the 24 Argentine provinces; appreciation was also expressed for the Prosepu II project, a health aid loan from the Italian Development & Cooperation agency, which also involves two hospitals in the Province of Salta.

The Chargé d’Affaires also met Rodolfo Gallo Cornejo, Rector of the Catholic University of Salta, to discuss in depth the Italian cultural offer and the promotion of the Italian language, including the possibility of funding an Italian chair and the prospects for scientific collaboration and environmental protection.

The promotion of the Italian language and culture was also at the centre of the visit to the Dante Alighieri Bilingual and Bicultural School and to the Dante Alighieri Society, which has been active since 1969. The visit then concluded at the Italian Society of Salta, which represents the over 3,500 resident Italians who make use of the services provided by the Consulate General in Cordoba, which have never interrupted during the pandemic. The matters for discussion included the Comites elections on 3 December; the initiatives of the Italian diplomatic-consular network in Argentina for commercial promotion, distance learning and in favour of training, retraining and start-up or reintegration into the labour market of Italian residents in difficulty; the Masters of the Italo-Argentine Centre of Higher Studies and of the University of Buenos Aires, for training young leaders of the Italian communities; and roots tourism. 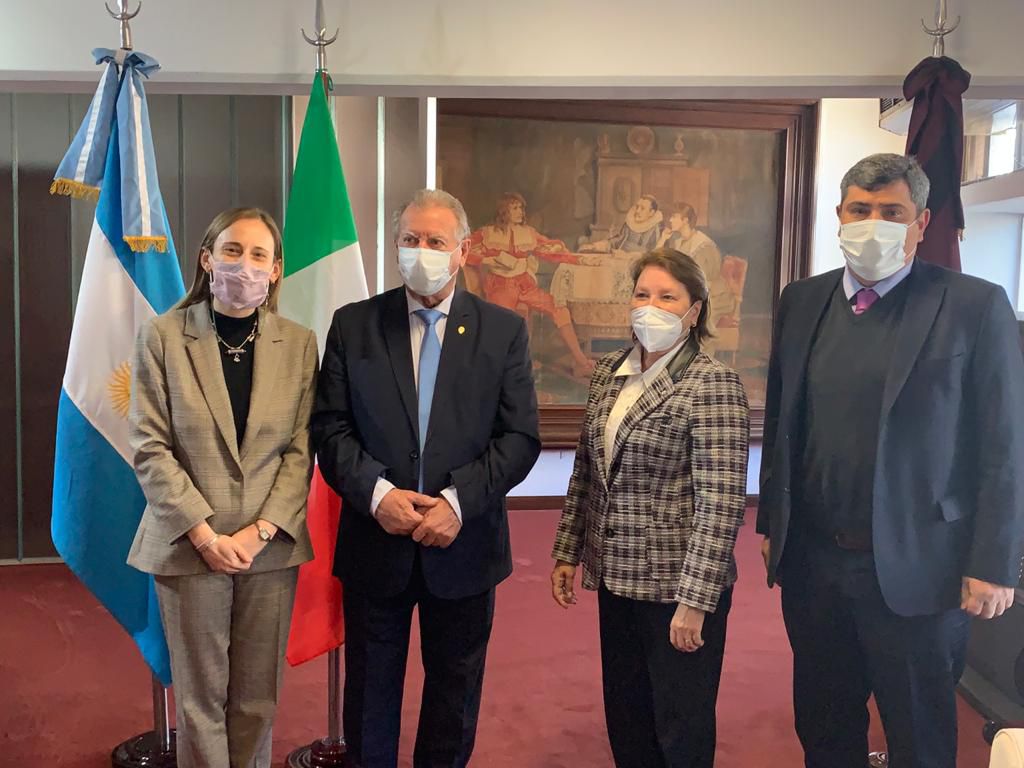 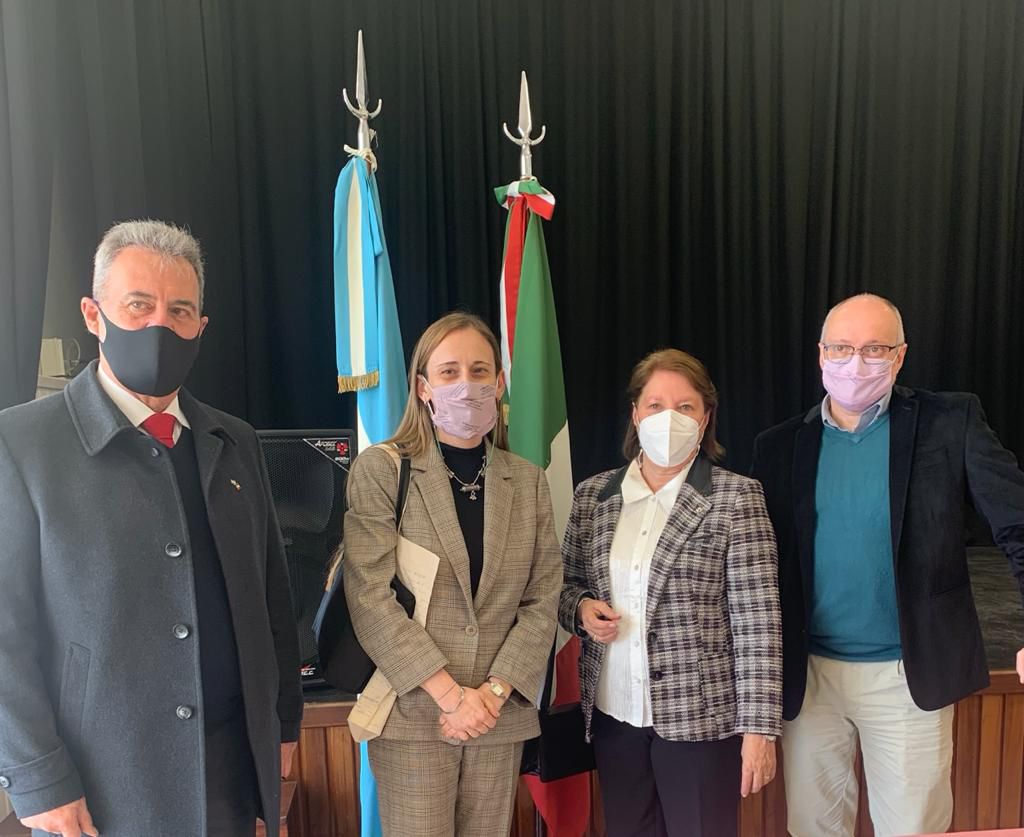 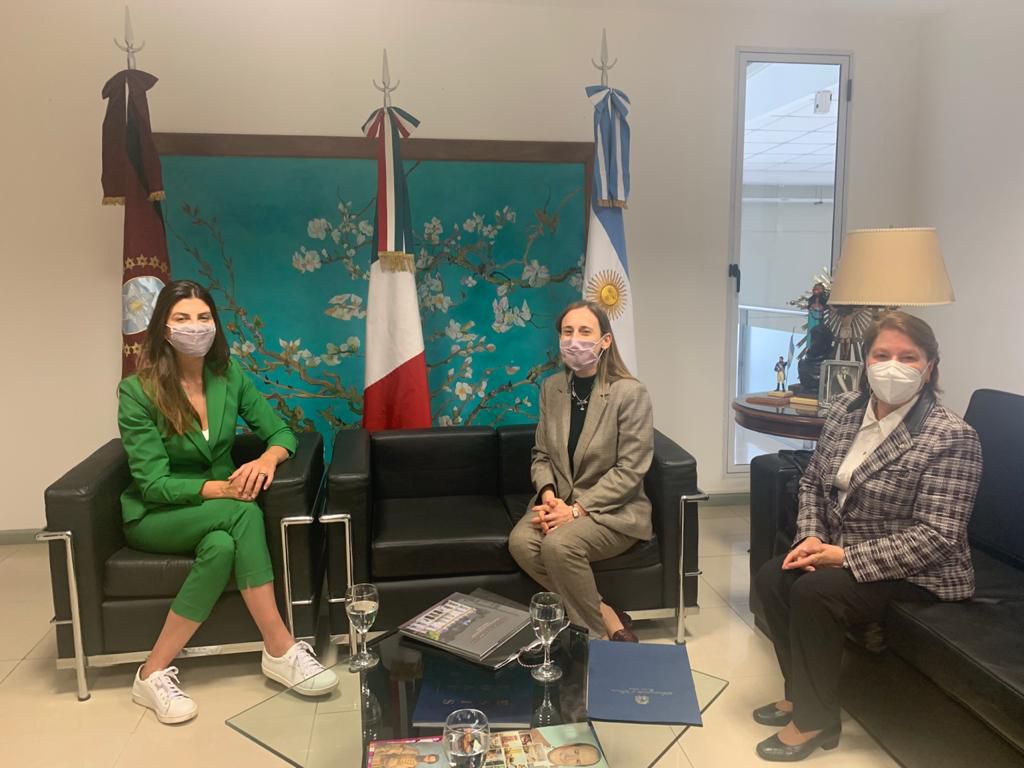 On 4 August, the Italian Cultural Institute in Mexico City will host a performance by...

In Montevideo, the Italian Embassy in Uruguay and the Italy-Uruguay Chamber of Commerce presented an...

The Italian Cultural Institutes in Rio de Janeiro and Sao Paulo have teamed up to...

As part of the San José European Film Festival, the Embassy of Italy to Costa...

The Italian Embassy in Brasilia will be present at the first edition of CINE BIKE,...

“Piece by Piece” is the title of an exhibition of architectural projects by the Renzo...