The Italian Cultural Institute of Amsterdam presents the concert “Dantesque Intonations of the Nineteenth Century” a project by Andrea Coen marking the seventh centenary of Dante Alighieri’s death, with bass baritone Mauro Borgioni, Andrea Coen at the piano, and the actor Edoardo Coen.

The concert programme, which will take place on 17 October at 3 pm in the Hall of the Institute at Keizersgracht 564, focuses on one of the most evocative figures of the entire “Comedy”: Count Ugolino della Gherardesca,  masterfully rendered in music a few years later by Gaetano Donizetti and Francesco Morlacchi during the very rich Italian Romantic period.

These two versions of Canto XXXIII of Dante’s Inferno frame two intense German lyrics: Schumann’s Evening Song on the famous lines of Canto V of Purgatory and the Sonnet “Tanto Gentile e Tanto Onesta Pare …” composed by Hans von Bülow in the second half of the 19th century. 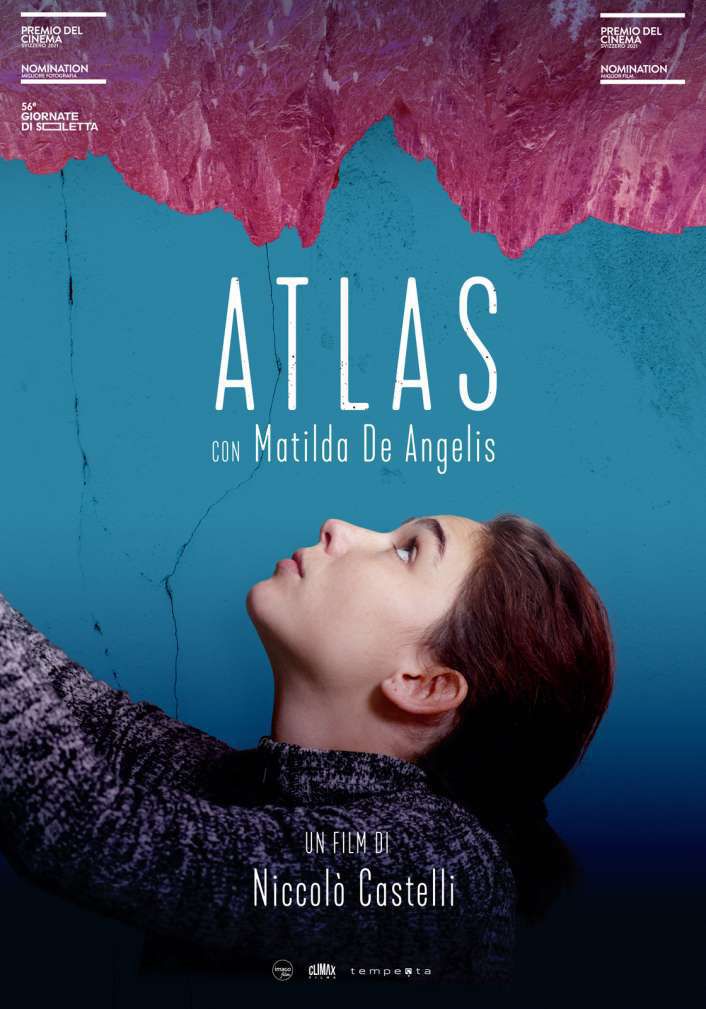