The Italian Embassy in Brasilia, together with the Brazilian Chamber of Deputies, on the occasion of the XXI Week of the Italian language in the world, will inaugurate on 19 October the exhibition “Dante 700 years: the eyes of Beatrice”‘, on the eighteenth anniversary of the death of the Supreme Poet. The aim of the exhibition, curated by the President of the Brazilian Academy of Letters, Marco Lucchesi, is “to recover the profound beauty of Dante’s work, without losing its topicality” by placing it in the prestigious exhibition spaces of the Salone Nero, shared in Congress by the Senate and the Chamber.

The event will offer the public an opportunity to deepen the figure of Dante and his most important and best-known work in the world, the “Divine Comedy”, with particular attention to the references and influences of Dante’s work in Portuguese literature and Brazilian culture.

On the occasion of the inauguration, Ambassador Francesco Azzarello will donate to the Library of Congress, on behalf of the Italian Government, a precious reproduction of the Divine Comedy.
The exhibition is also a celebration of bilateral relations,” stressed the Ambassador, “significantly in the temple of democracy, the Parliament, as well as a symbolic tribute to the outstanding contribution and strong presence of Italians in Brazil, to which a crucial Brazilian community in Italy has recently been added. 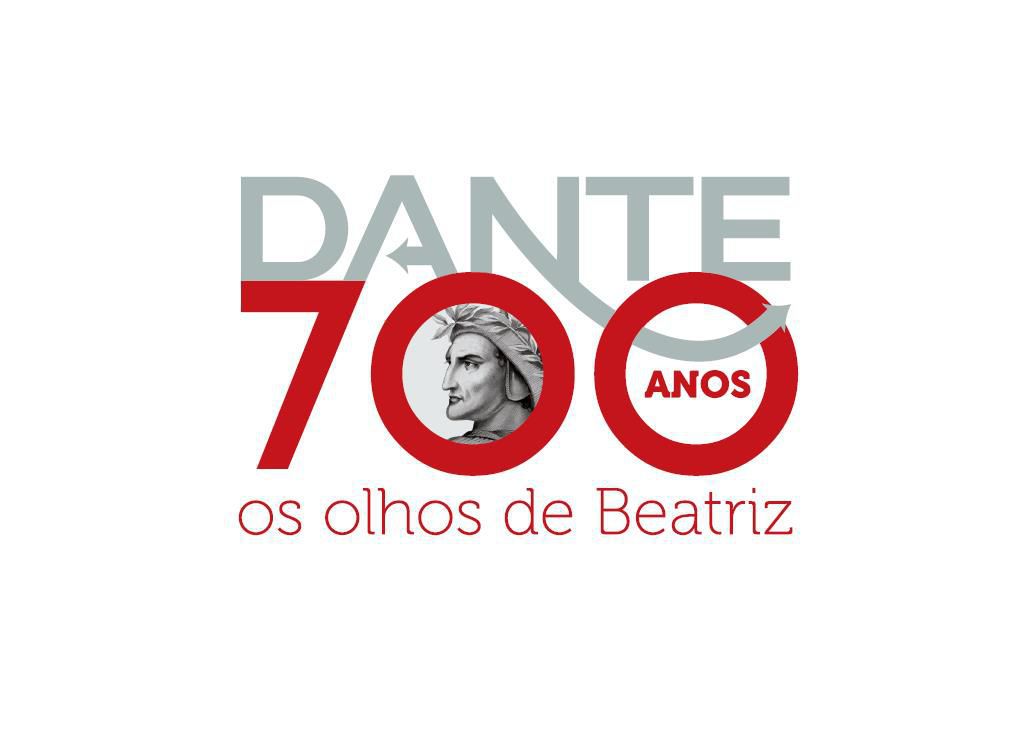 The Italian Ambassador to Bogotá, Gherardo Amaduzzi, took part in a ceremony held at the...