Tomorrow evening, 07 October, a videomapping show will be screened on the facade of the Italian Embassy in Lisbon. The event, entitled “Narrative of the global city”, is one of the cultural and artistic initiatives that have been planned by the Italian Embassy following the end of the most important restrictive measures dictated by the Covid emergency.

Created in collaboration with local institutions, the videomapping show consists of a video installation by Italian artist Franz Cerami. Last July, at the invitation of Ambassador Carlo Formosa, Cerami had visited Lisbon for Italian Design Day, where a conference on design and sustainability in the context of urban art had been scheduled to take place at Lisbon City Hall.

Since then, the dialogue that Cerami has developed with the Embassy and the city of Lisbon has now become a video installation lasting for about 20 minutes, which will be projected between 8.30 pm and midnight on Thursday 07 October on the facade of the Embassy building, the prestigious Palace of the Counts of Pombeiro in the Arroios district, considered to be the most multicultural area of the city. The show is a way to dialogue with the entire population, by telling them about a global city that consists of many journeys and dreams that cross and intersect with one another.

The singularity of Cerami’s artistic process lies in his use of drawings, which are transferred to video via a series of techniques and subsequently to video projections. 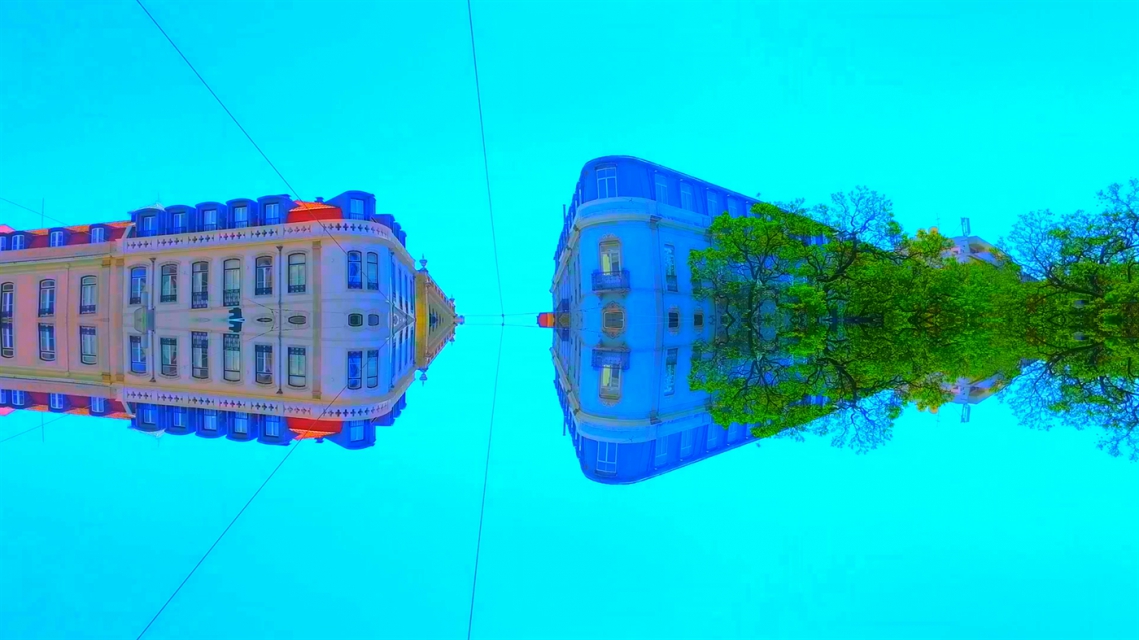 Videomapping show on the facade of the Lisbon Embassy

The Italian Cultural Institute of Lyon has set up the exhibition “From Rebibbia to Kobane”,...