Italy’s Ambassador to Belgium, Francesco Genuardi, recently spearheaded a mission to Antwerp, Flanders. The mission, the first of several scheduled across a number of Belgian provinces, sought to foster integrated economic and cultural diplomacy within the scope of broader efforts to bolster trade with Belgium.

With trade between Italy and Belgium on the rise, Antwerp and the Flanders region account for a sizeable proportion of the more than 30pc rise in Italian exports to Belgium and a record 2021 figure for bilateral trade turnover of 40 billion euro. It is off the back of such figures that the mission led by the Ambassador and involving Sistema Italia stakeholders kicked off at the Port of Antwerp. Delegates visiting the strategic European trade hub met representatives from the local maritime navigation authority and from cruise liners MSC and Grimaldi, as well as the CEO of the Antwerp Port Authority.

Delegates later visited the city of Antwerp’s Plantin-Moretus Museum, currently hosting an exhibition – highlighting historic, trade and cultural ties between Italy and Flanders – on 16th century Florentine merchant Lodovico Guicciardini. Led by the Ambassador, the delegation subsequently met the directors of the Comunità di Sant’Egidio in Antwerp – the latter having recently contributed to the signing of a memorandum between Italy and Belgium concerning humanitarian corridors with conflict regions. Further adding to cultural initiatives, at mission’s close it was announced that the Tobias curing his father’s blindness painting (c. 1650) by Flemish painter Hendrick de Somer’s (Enrico il Fiammingo) will be on display at the Italian Embassy in Brussels until the end of March. 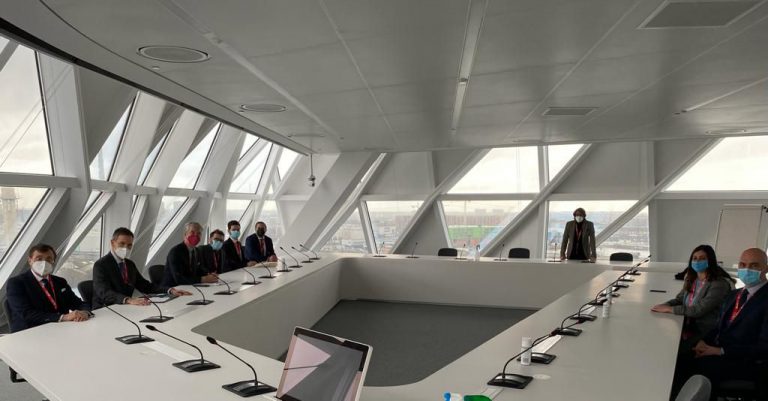 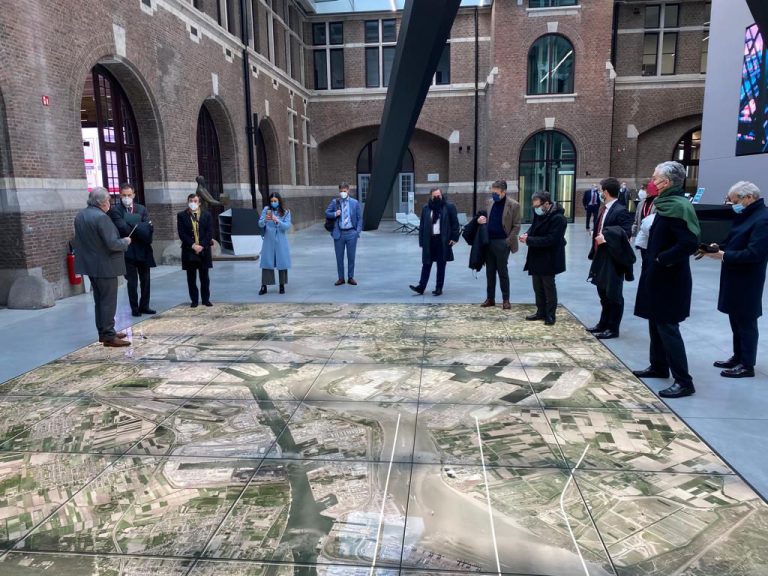 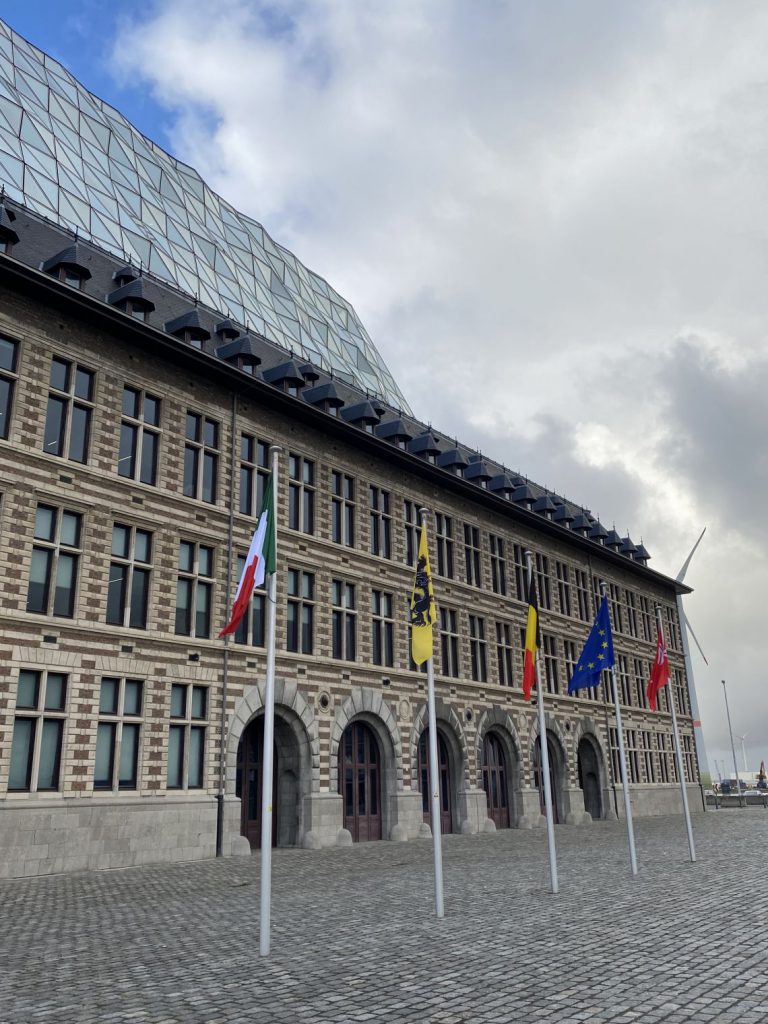