Coordinated by the Ca’ Foscari Information Corner at the National Research University Higher School of Economics, the exhibition is jointly organised and funded by Venice’s Ca’ Foscari University and Moscow’s Italian Cultural Institute. Following the Moscow showing, the exhibition will be hosted in four other Russian cities.

The exhibition brings together 12 pairs of stills, or Scarti Scelti, selected from the 50 originals first presented in Venice. Each pair is flanked by a sequence of other stills pointing the viewer to the three originals on which each pair of superposed images is based. The first such “scrap” was produced by overlaying the sequence’s first and central stills; similarly, the second was produced via an overlay of the central photograph and the third. Previously published in the volume titled In Domo Foscari, each of the photographs comes with a caption.

As of 2019 Riccardo Zipoli (1952, Prato) is Professor Emeritus at Venice’s Ca’ Foscari University, where he lectured in Persian Language and Literature and in creative photography and photographic techniques. His early works were first exhibited at the London Institute of Contemporary Arts (1976), Milan’s Diaframma Gallery (1977) and the 14th edition of the San Paolo Biennale (1977). His more recent works have been showcased at Teheran’s Museum of Contemporary Art (2008) and the Maison Européenne de la Photographie in Paris (2009). His Venezia alle finestre collection featured in a travelling exhibition in Europe (2013–2016). His photographic volume In Domo Foscari, memorie e immagini di un ateneo was awarded the 2019 Hemingway Prize for photography. 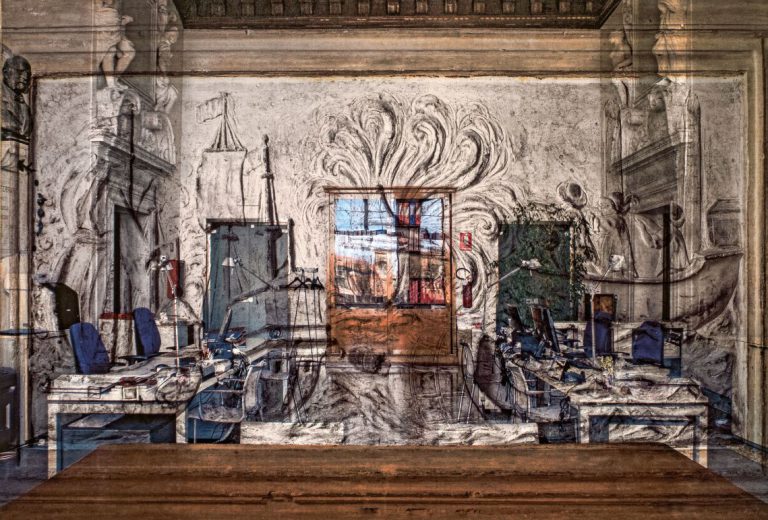 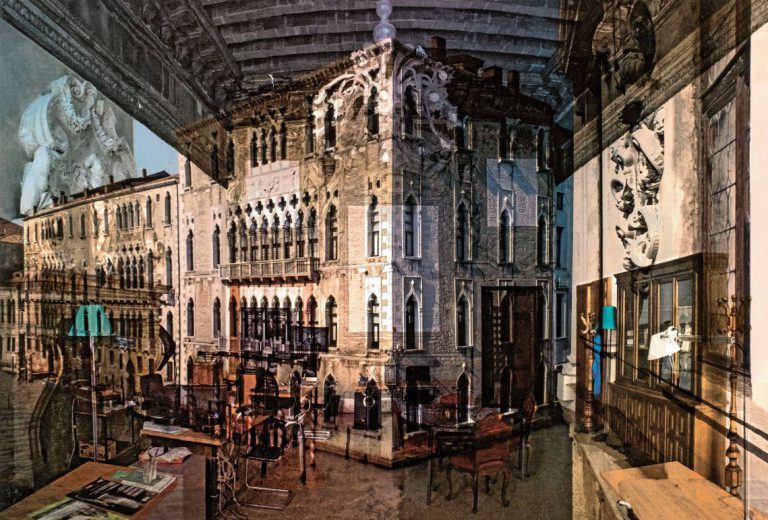 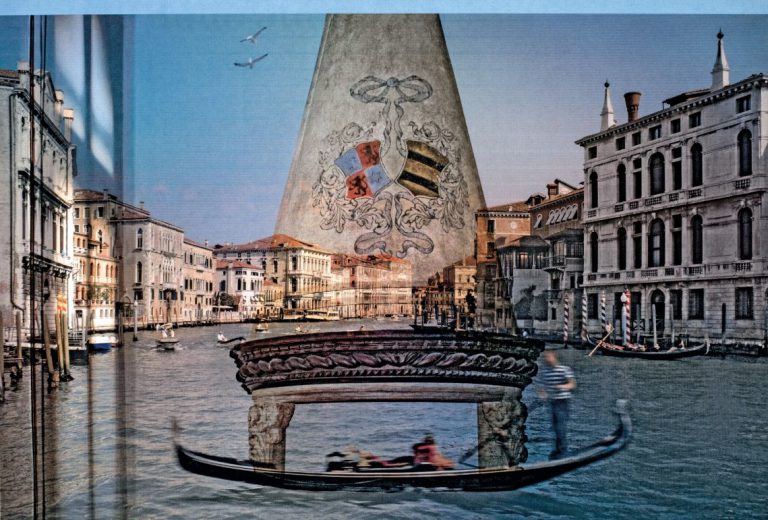 One hundred years of the Italian Cultural Institute in Prague, starring Toni Servillo

The celebrations for the one-hundredth anniversary of the foundation of the Italian Cultural Institute in...