To mark the 100th anniversary of the birth of Italian film director Pier Paolo Pasolini, the Italian Cultural Institute in Bogotá has organised a retrospective of four of Pasolini’s films. The event was presented at the Festival Internacional de Cine de Cartagena de Indias, Colombia’s most important film festival. The four films presented – Accattone, Il Decameron, Comizi d’amore and Porcile – were introduced by Professor Alessandra Merlo of the University of the Andes in Bogotá. Professor Merlo also curated the Spanish translation of the script of Comizi d’amore.

In addition to the Pasolini films, another two Italian films were presented to the Colombian public for the first time during the Festival: Piccolo Corpo by Laura Samani e Il buco by Michelangelo Frammartino.

The Cartagena retrospective is the first of the initiatives planned by the Italian Cultural Institute in Bogotá this year to celebrate the centenary of Pasolini’s birth. In the coming months new screenings and events are lined up in this Latin American capital and in Medellín. 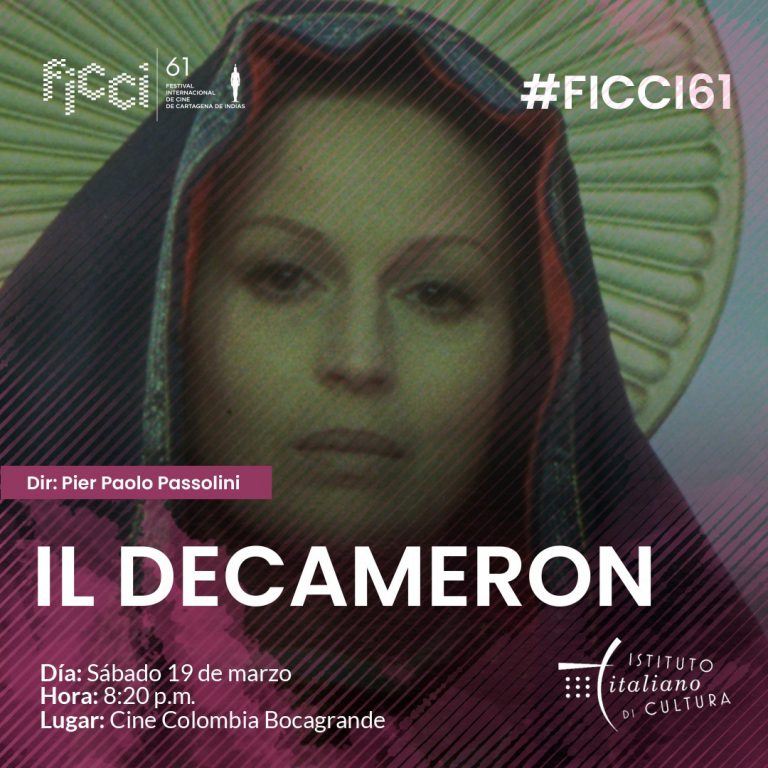 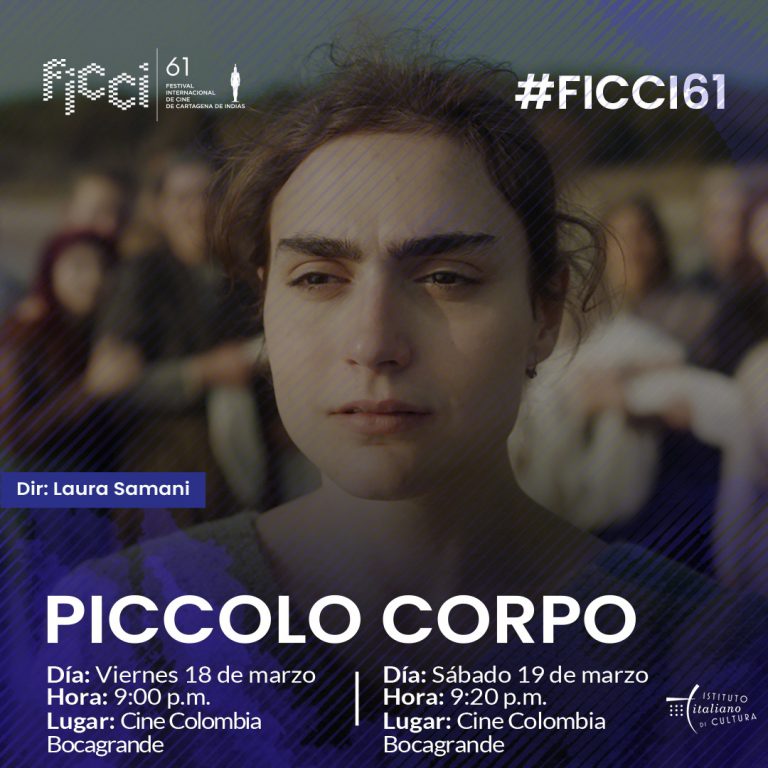