The Italian Cultural Institute of Tunis helped set up the El Jem and Hammamet International Music Festivals, which featured, for the first time ever in Tunisia, flute player Andrea Griminelli and the Octa Jazz Quartet. Italy’s Ambassador in Tunis, Lorenzo Fanara, attended both events.

At the El Jem Festival – held in the Roman amphitheatre declared a World Heritage Site in 1979 – Maestro Griminelli, accompanied by the quartet, performed Ennio Morricone’s music, which helped give world fame to Italian cinema. In the background, a large screen reproduced the iconic images of some films by Sergio Leone, including “Giù la testa” (Duck, you sucker!), “C’era una volta il West” (Once upon a time in the west), “C’era una volta in America” (Once upon a time in America), and by Giuseppe Tornatore (“Cinema Paradiso”, “La leggenda del pianista sull’oceano” (The legend of 1900).

The performance of the soundtrack of the film “Mission”, which won the Palme d’Or at Cannes, was a particularly emotional moment. On 17 July, at the Hammamet International Festival, staged at the amphitheatre of the Dar Sebastian International Cultural Centre, the Maestro presented a mix of musical tunes by Morricone and Nino Rota, renowned author of the soundtracks of Federico Fellini’s foremost films, such as “La strada”, “La dolce vita”, “Otto e mezzo”, and “Amarcord”.

The Maestro and his Quartet’s talented musicians enthralled the people in attendance (some 1,200 people in El Jem and around 600 in Hammamet), who expressed their great appreciation with a lengthy round of applause and a standing ovation at both performances. 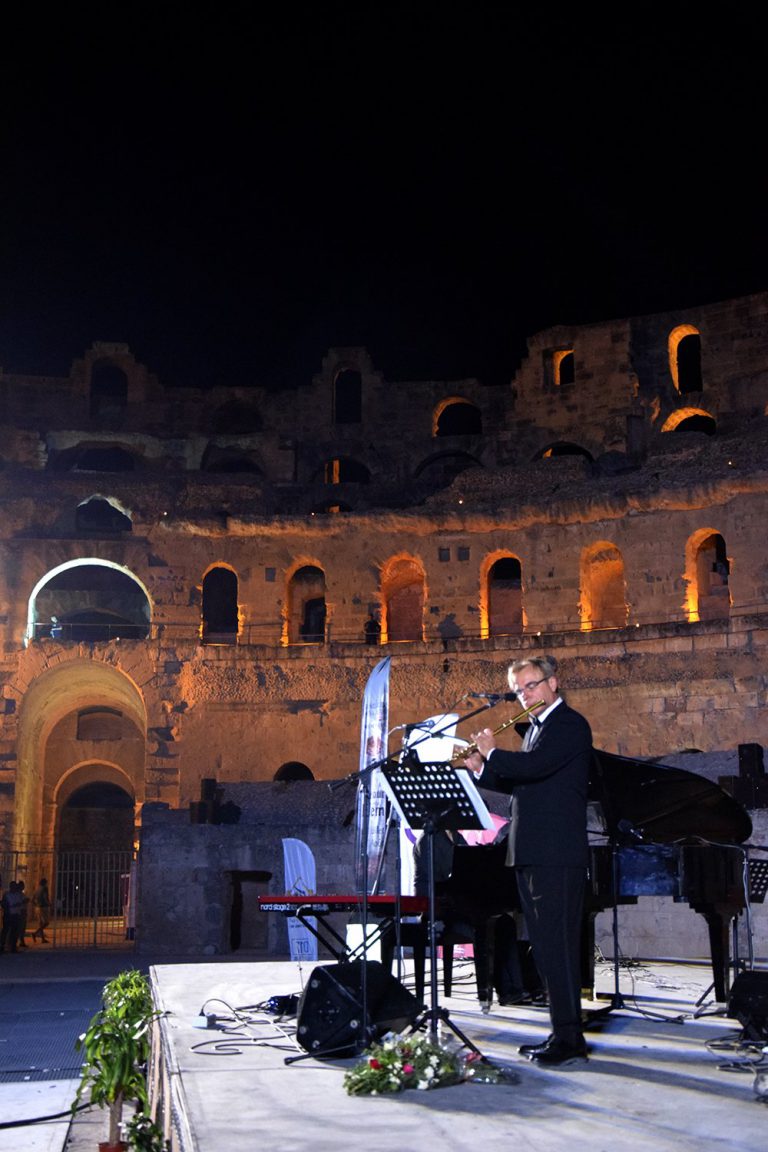 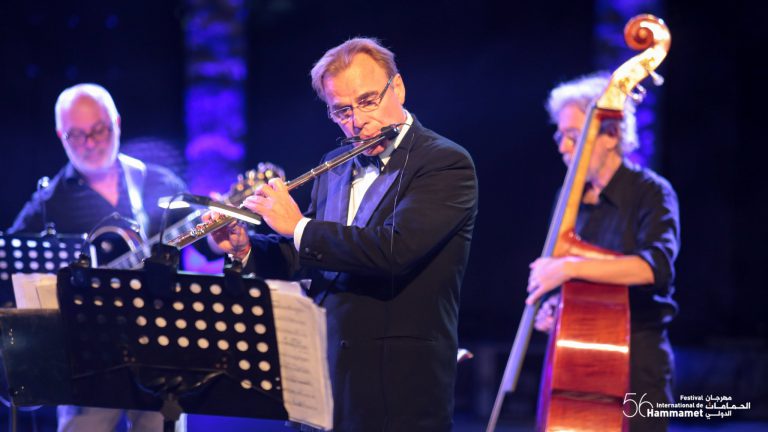 Morocco hosts a MedFilm Festival edition for the first time

On 22 September, Italy’s Ambassador to Morocco, Armando Barucco, will inaugurate the first edition of...

Istituto Marangoni's Dubai Campus was inaugurated on Monday 12 September, at the Museum of the...

Workshop on countering trafficking of works of art in Doha

A three-day summit was held in Doha to address the issue of trafficking of works...

The Italian Embassy in Israel, together with the Israel Antiquities Authority (IAA) and with the...

The Italian Embassy in Tripoli has announced that “starting from the academic year 2022/23, the...

Italy's gift to the multilingual library in Sulaymaniyah

The Italian Consul in Erbil, Michele Camerota, handed over to Havel Abubaker, the Governor of...

The Italian Embassy in Algeria and the Italian Cultural Institute in Algiers, in collaboration with...