As part of the celebrations for the bicentenary of Brazil’s independence, the Italian Embassy in Brasilia promoted and hosted a concert by the young Italian violinist Giuseppe Gibboni, who performed “The Four Seasons” by Vivaldi and “Caprice No. 5” by Paganini.

The Italian virtuoso, winner of the prestigious Paganini Prize and indicated by the President of the Italian Republic, Sergio Mattarella, as “an example for the young”, performed with the Symphony Orchestra of the Cláudio Santoro National Theatre in Brasilia, conducted by Maestro Claudio Cohen, in two incredible evenings in front of the Brazilian audience: the first, at the Plínio Marcos Theatre of the Eixo Ibero-Americano, and the second in the Nervi Room at the Italian Embassy.

The event in Brasilia came before a third concert at the Capela Santa Maria Espaço Cultural in Curitiba, where Gibboni will also perform “The Four Seasons” together with the Chamber Orchestra of the capital city of the state of Paraná, thanks to the support of the Consulate General of Italy in Curitiba. 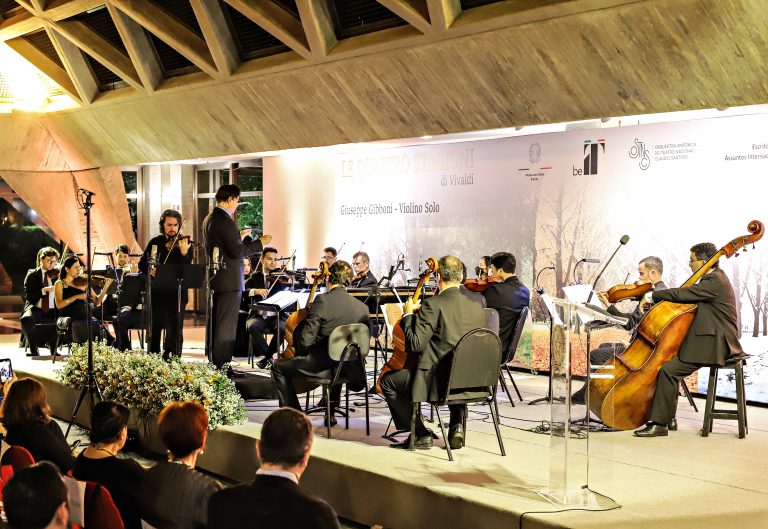 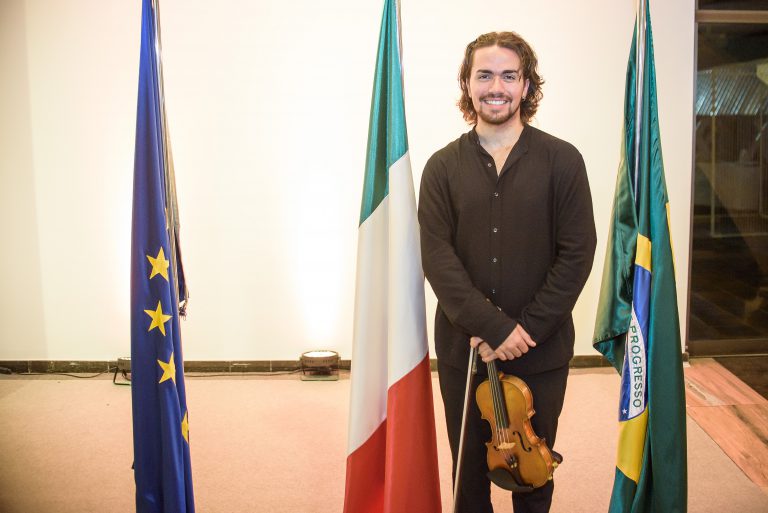 The Italian Embassy in Buenos Aires organised the Gran Chaco Fashion Show at the Palazzo...