The Minister of Foreign Affairs and International Cooperation, Luigi Di Maio, is in Brussels to attend the extraordinary meeting of NATO Foreign Affairs Ministers, aimed at addressing the situation in Ukraine.

The meeting, summoned by NATO Secretary-General Jens Stoltenberg, will also be attended by the Foreign Affairs Ministers of Sweden and Finland and by the High Representative of the EU for Foreign Affairs, Josep Boreel and follows the extraordinary summit of NATO Heads of State and Government, which took place via teleconference on 25 February.

These meetings are part of the many events that are being held these days in order to coordinate the International Community’s response to Russia’s attack on Ukraine.

The goal is to reaffirm the fundamental value of European and transatlantic unity and to further strengthen the strategic coordination between NATO and the European Union. 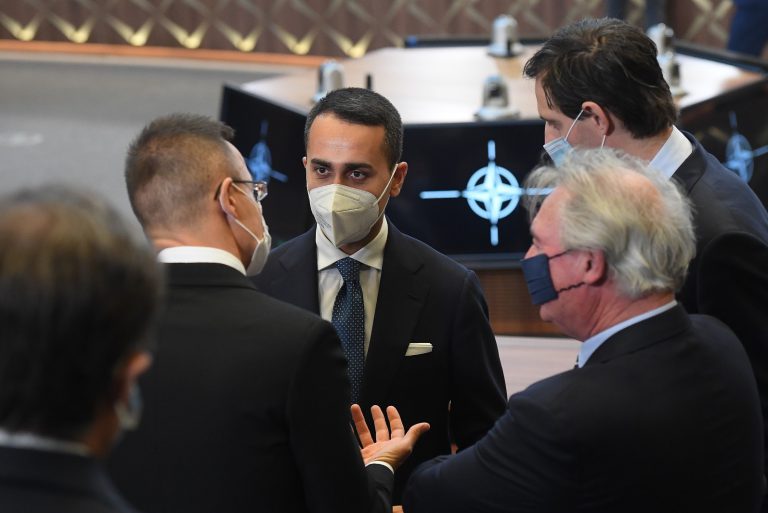 The Minister of Foreign Affairs and International Cooperation, Luigi Di Maio, participated via videoconference in...