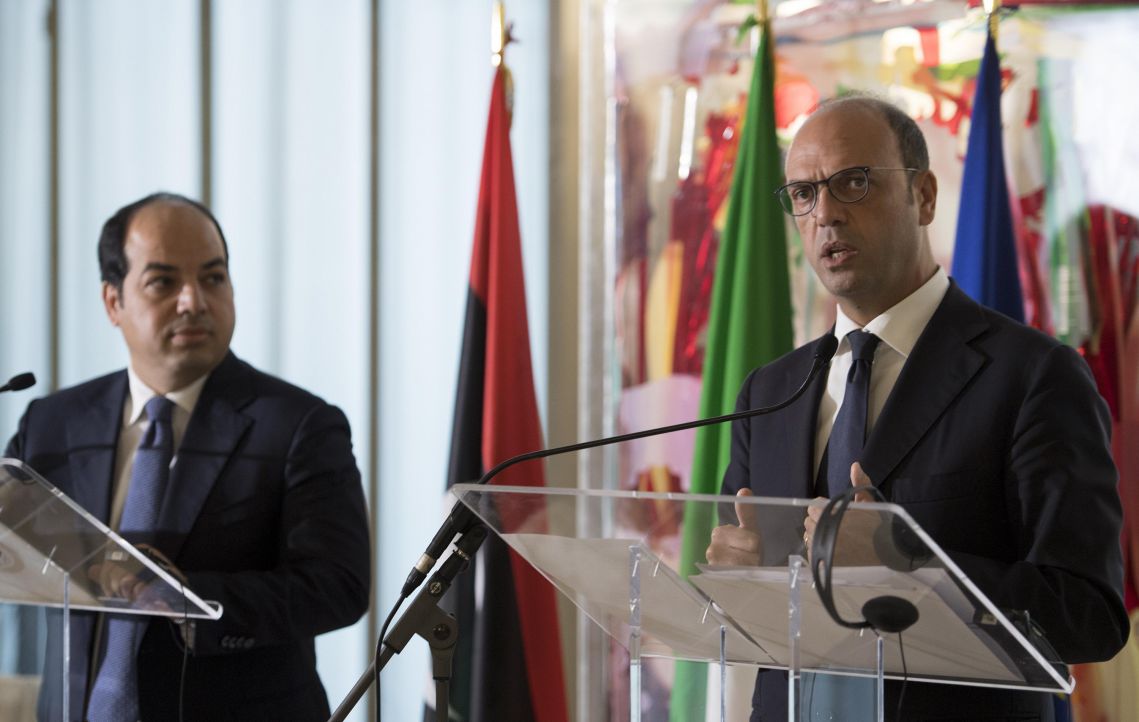 Italian Minister of Foreign Affairs and International Cooperation, Angelino Alfano, met Libya’s Deputy Premier, Ahmed Maitig, at the Farnesina on Monday. They discussed the main developments in the country and the prospects for bilateral partnership, with particular reference to the economy and security.

Minister Alfano said: “Italy supports the work of the UN envoy to Libya Ghassan Salamè. He must lead the mediation efforts. We should not increase the number of mediators otherwise we would have too many mediators and little in the way of results.” He went on: “In Libya over the last year and a half, since the Presidential Council and Fayez al Sarraj entered Tripoli, we have had more security, fewer terrorists and less migrant trafficking.”

Maitig said that any initiative must be brought back under the UN umbrella, and he hoped that dialogue would bring the political stabilisation of Libya and an economic recovery that would allow elections to be held within a year.