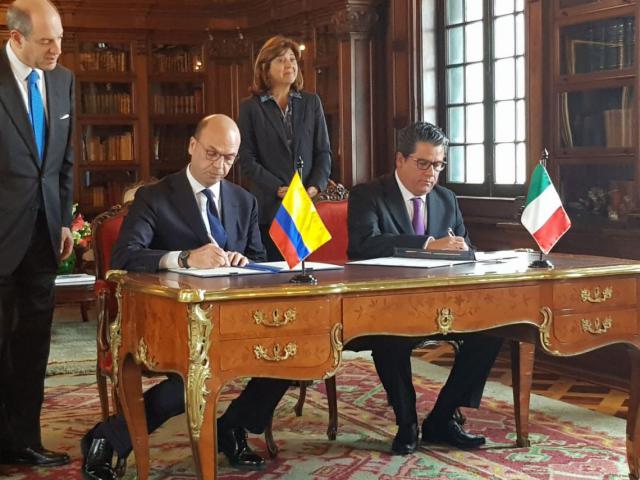 Minister Alfano’s visit confirmed the excellent bilateral relations, which in the last few years have been boosted as never before, favoured by a continuous high-level exchange of opinions, as confirmed by Minister Holguín herself during her visit to Rome last December. The dynamism of the two Countries’ bilateral relations is also testified by the recent signing of two important MoUs, one on double taxation and the other between Italy and Colombia on energy, which was signed by Minister Alfano himself in Bogotá and is aimed at creating an institutional framework of reference for cooperating in the energy sector, with a special focus on renewable energy sources, grid integration and energy efficiency.

Minister Alfano emphasised how the quantum leap in bilateral relations was made possible by the pacification process initiated in 2016 with the history-making signing of the agreements between the Government and the FARC. Italy supports the process by significantly contributing to the European Trust Fund for Colombia and also at bilateral and multilateral level, especially in mine clearance activities. The bilateral projects mentioned by Minister Alfano included the 3-million-euro programme that will be financed by the Italian Cooperation service to promote the development of agriculture in Colombia, which was discussed with Minister Zuluaga Cardona.

The end of the armed conflict and macroeconomic indicators have turned Colombia into a very promising market for Italy, as Minister Alfano highlighted in a meeting with major Italian companies organised by the Italian Chamber of Commerce. Minister Alfano reaffirmed the Foreign Ministry’s strong support for promoting economic diplomacy, especially through a greater presence of Italian companies in Latin America and Colombia, considering that in the first 10 months of 2017, trade volumes between Italy and Colombia exceeded one billion euros, up 9% from the previous year. “The goal over the next two years is a 30% growth,” Minister Alfano told the business people working in Colombia. 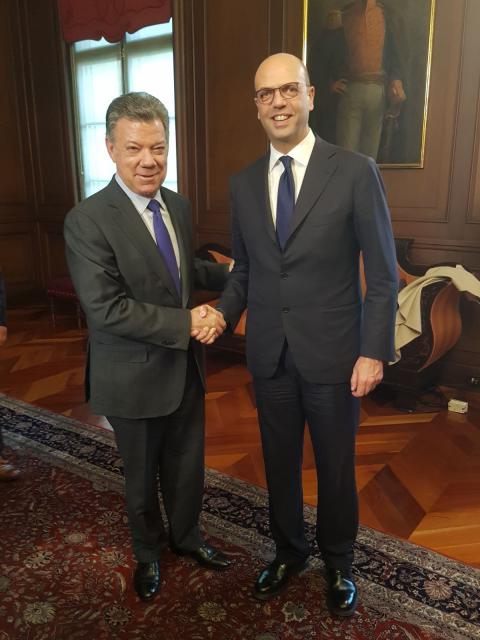 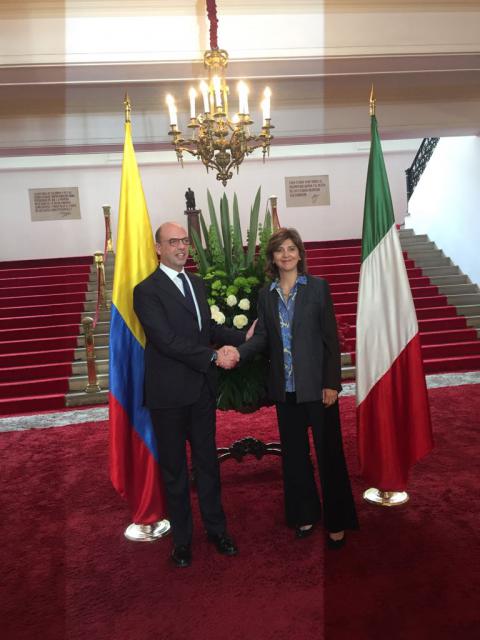 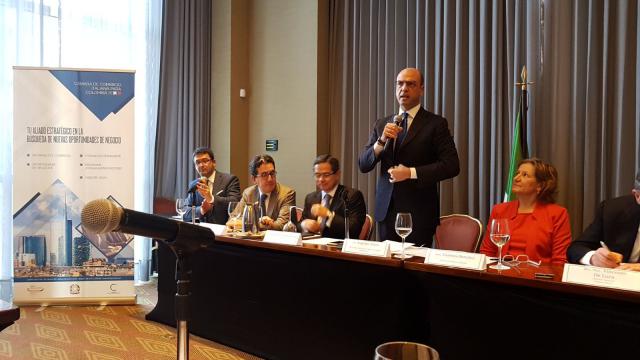 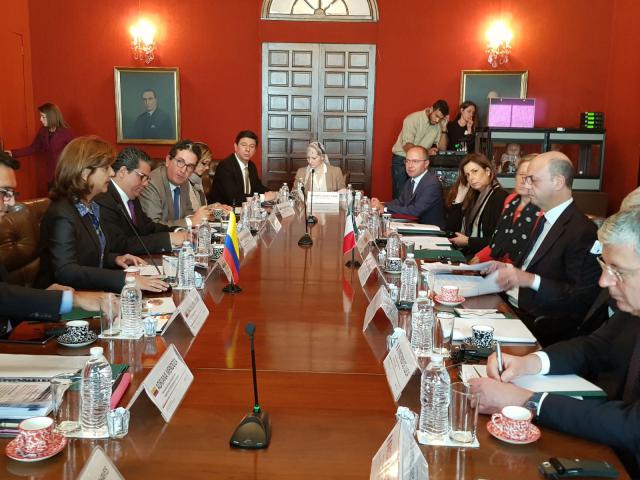 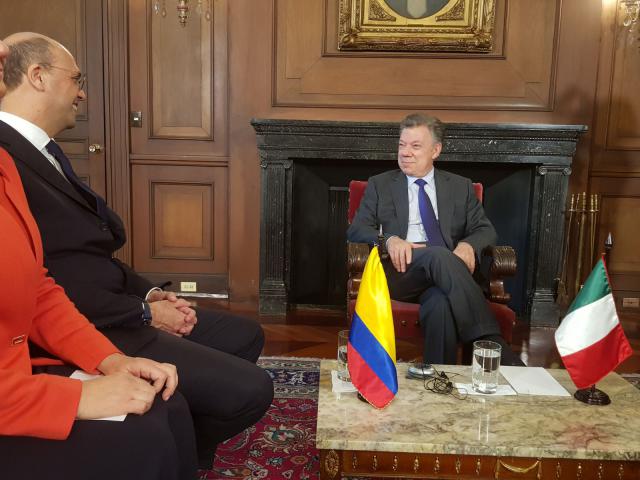 Minister Alfano on a diplomatic mission to Brazil

“Brazil is a large Country that combines great opportunities in many sectors with the creativity...

On 20 February, the Minister of Foreign Affairs and International Cooperation, Angelino Alfano, met with...

“Relations between Italy and Colombia have improved significantly in recent years. There are more meetings...

Minister Alfano on mission to Colombia and Brazil

The Minister of Foreign Affairs and International Cooperation, Angelino Alfano, is on a diplomatic mission...